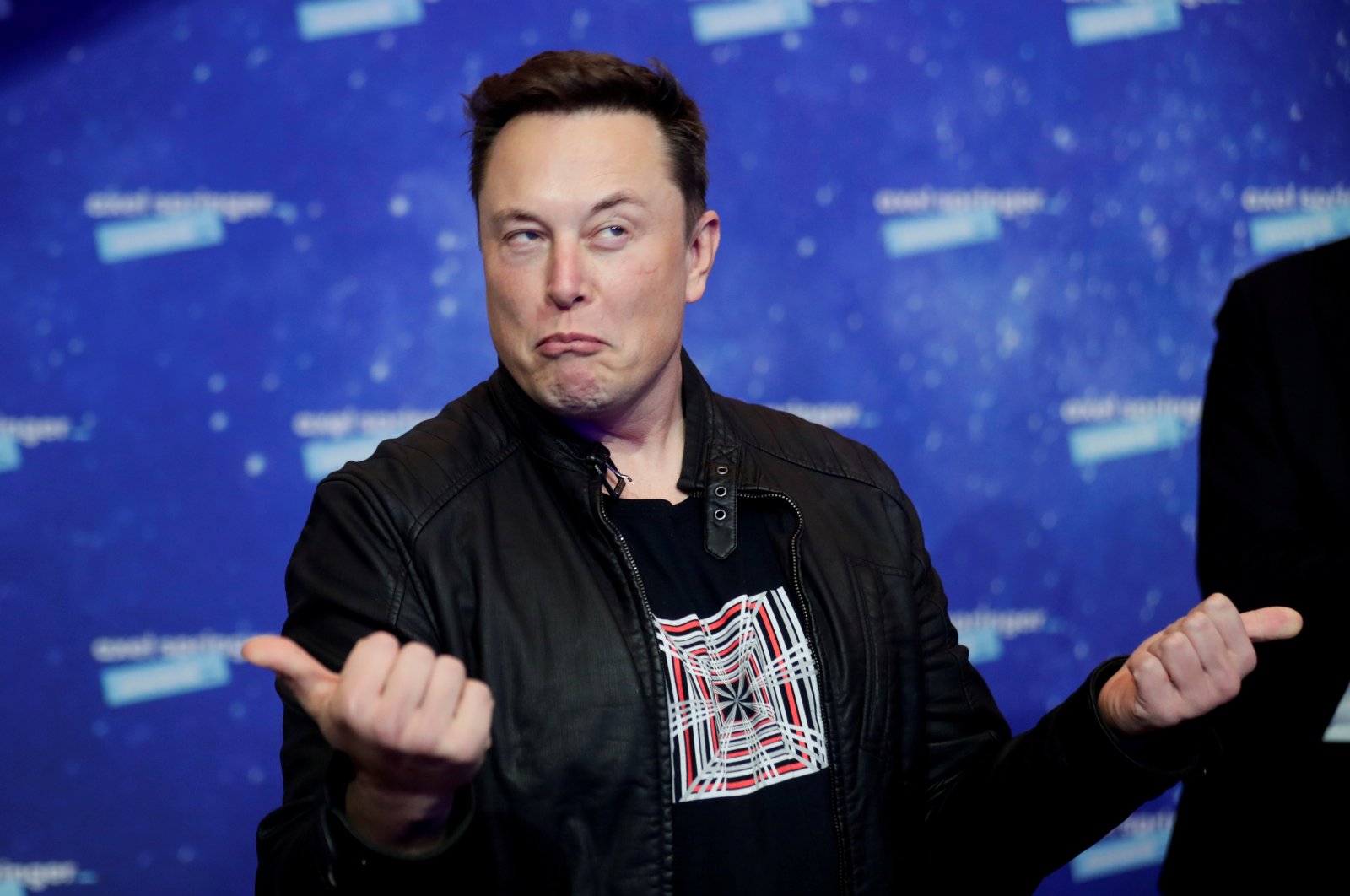 The last thing Elon Musk could have most probably expected was that his tweet last week recommending followers to use Signal would spur a massive rally in the shares of an unrelated publicly traded company with a similar name that has nothing to do with the encrypted messaging app.

“Use Signal,” the Tesla and SpaceX founder tweeted on Jan. 7, asking people to switch to the messaging service over WhatsApp and Facebook after a change in their policy that sparked privacy concerns.

The surge pushed Signal Advance’s rally more than 5,000%, giving it a market valuation of $390 million, according to Bloomberg, up from just $55 million as of last Wednesday.

What is more, the stock has continued to rally despite reports about the confusion.

Signal Advance has not filed an annual report with the U.S. Securities and Exchange Commission since 2019, according to Bloomberg. The company had no revenue from 2014 to 2016, according to the filing.

After the surge in Signal Advance shares, the Signal app took to Twitter on Friday.

“Is this what stock analysts mean when they say that the market is giving mixed Signals? It’s understandable that people want to invest in Signal’s record growth, but this isn’t us. We’re an independent 501c3 and our only investment is in your privacy,” the app tweeted.

Musk’s profile last week reached new heights as he was reported to have become the wealthiest person in the world and Tesla’s market capitalization exceeded that of Facebook.

On Sunday, Musk said on Twitter that he would give money to support Signal.

It was not the first time investors have been confused by similarly named companies.

A similar case occurred in March 2019 when people rushed to buy shares of Zoom Technologies, whose ticker symbol was ZOOM, confusing the mobile phone components maker with that of popular video conferencing company, Zoom Video Communications.

Last year, the Securities and Exchange Commission temporarily halted the trading of Zoom Technologies, partly because of confusion over its connection with Zoom Video.