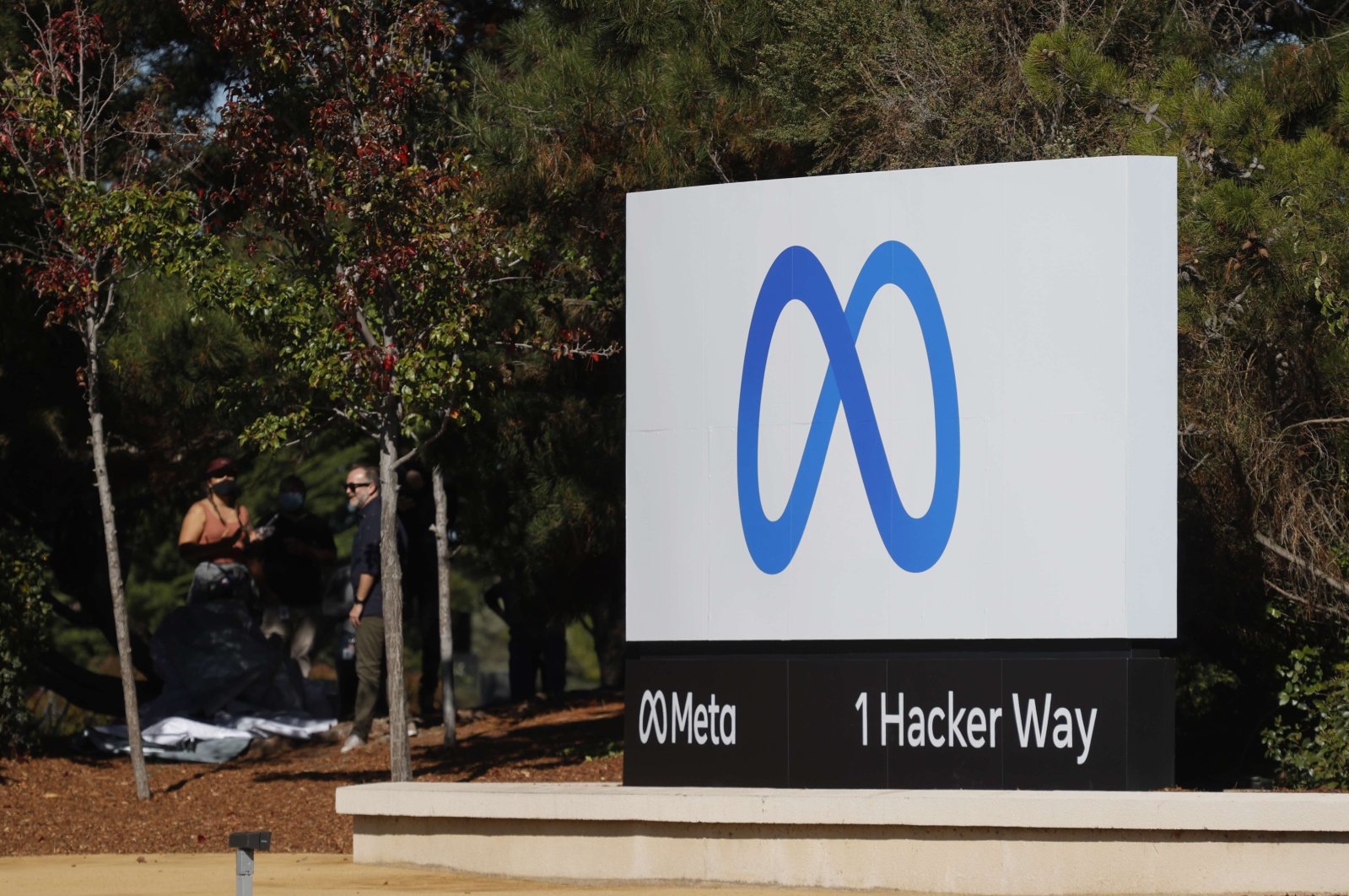 Facebook CEO Mark Zuckerberg announced Thursday that the parent company which encompasses the likes of Facebook, Instagram and Messenger, was rebranding itself as "Meta," to reflect its virtual-reality vision for the future, what Zuckerberg calls the "metaverse."

Skeptics point out that it also appears to be an attempt to change the subject from the Facebook Papers, a leaked document trove that has revealed the ways Facebook ignored internal reports and warnings of the harms its social network created or magnified across the world.

Zuckerberg says he expects the metaverse to reach a billion people within the next decade. The metaverse, he says, will be a place people will be able to interact, work and create products and content in what he hopes will be a new ecosystem that creates "millions" of jobs for creators.

The announcement comes amid an existential crisis for Facebook. It faces legislative and regulatory scrutiny in many parts of the world following revelations in the Facebook Papers.

In explaining the rebrand, Zuckerberg said the name "Facebook" just doesn't encompass "everything we do" anymore. In addition to its primary social network, that now includes Instagram, Messenger, its Quest VR headset, its Horizon VR platform and more.

"Today we are seen as a social media company," Zuckerberg said. "But in our DNA we are a company that builds technology to connect people."

Metaverse, he said, is the new way. Zuckerberg, who is a fan of classics, explained that the word "meta" comes from the Greek word "beyond."