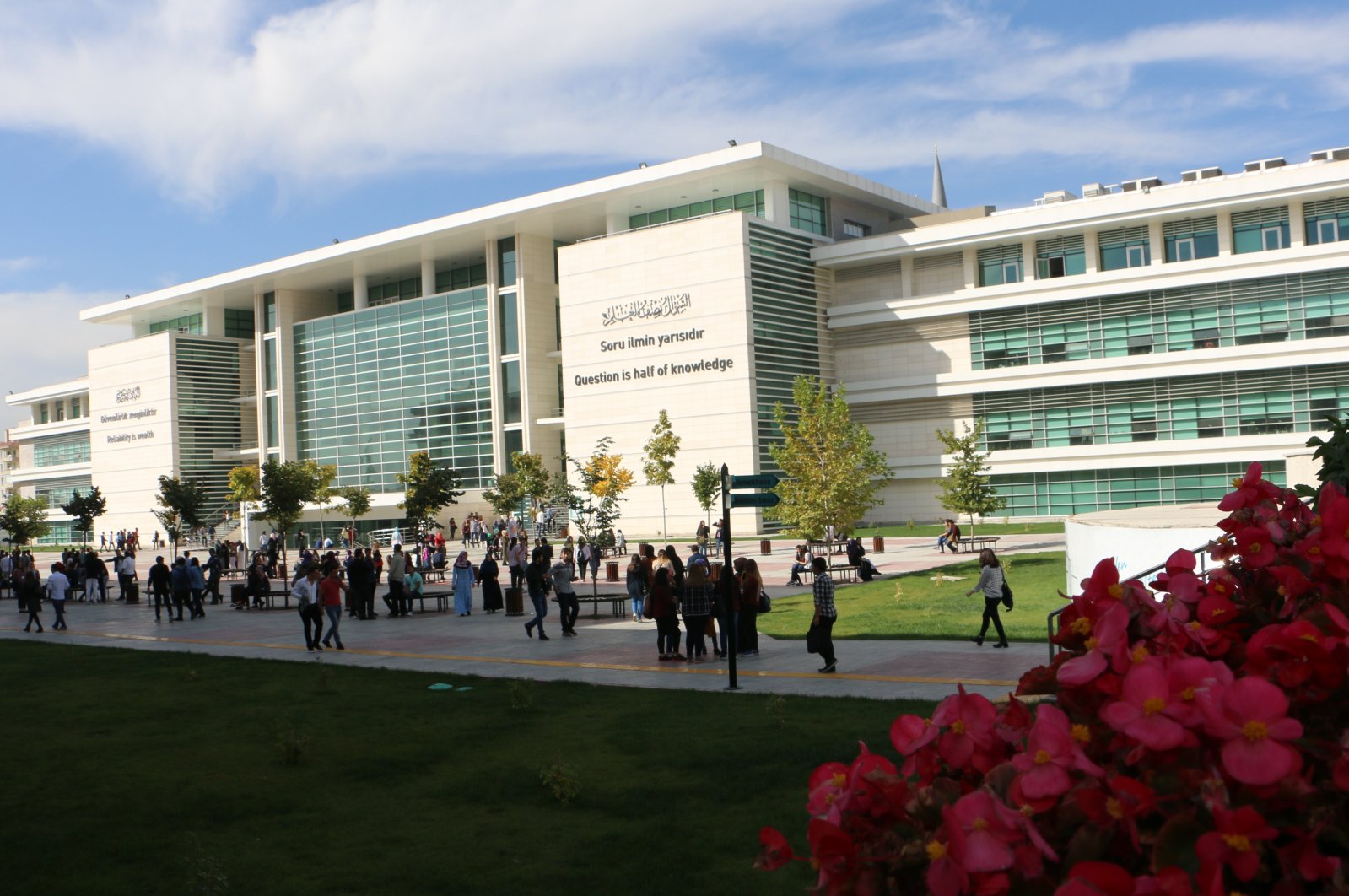 "Our region remains lacking in producing agricultural machinery equipped with smart technologies compatible with precision agriculture developed with the use of satellite positioning data made available to civilians in the late nineties and the agriculture 4.0 platform that started to be discussed in the 2010s," he said.

The school's academics identified manufacturers' biggest shortcomings in producing that type of equipment, offered solutions one-by-one and turned the suggestions into a project, which was presented to the EU. The EU viewed the project positively, granting the university 5 million euros (TL 51 million) in funds for the project, he said.

Touching on the center's capabilities, Nesimioğlu said: "I can divide the core capabilities of our center into prototyping and validation-testing. Here, I can further divide our prototyping capabilities into two subcategories – mechanical and electronic."

The center has three-dimensional printers that can produce both plastic and metal prints that have the same mechanical properties as the real thing.

In terms of electronic prototyping, the center has all the devices in the PCB (Printed Circuit Board) line and can make all electronic printed circuits from idea to prototype.

On the validation-testing side, the center has precision measuring devices such as a 50 GHz frequency signal-spectrum analyzer and a vector network analyzer. The center also has an echo-free – or anechoic – chamber for conducting electromagnetic compatibility tests of electronic-based equipment.

Saying that there are only a few centers in Turkey that perform some of these services, Nesimioğlu said there is no other center that holistically offers all of these prototyping, testing and verification services that may be needed in a research and development project under one roof.

"So, with this center of ours, we promise first to the Konya region and then to all of Turkey, a center where they can receive service at multiple interactive points with more than one coexisting component," he said.

The center's goal, he said, is to become a nationally-known center in Turkey and to be one of the leading centers in the area of research and development.

"Our longer-term goal is to be a center that manages international projects. As long as we achieve some success and ensure our financial sustainability, what we'll actually be doing here is increasing the capabilities of this place.

"So, we'll either increase the number of these devices after certain achievements, depending on demand, or we'll strive to continuously improve our equipment in order to respond to demand or if we have requests that we cannot currently respond to," he said.

Nesimioğlu also said that even though the center's main purpose is agricultural machinery, its door is open to the entire production industry.

"We're going to be more than an R&D center in the field of agricultural machinery. Yes, we established this center to transform agricultural machinery, to launch a different era in terms of producing equipment related to agriculture 4.0," he said. "But, when our producers operating in other production professions need a solution partner or service provider or other needs in research and development projects, we'll try our hardest to be by their side until the end."

Nesimioğlu stressed that the funds will be used not only to purchase devices but also for operational activities and studies.

"Our graduate, postgraduate and doctoral students will be included in industrial and R&D projects and will be more qualified," he said. "We will use our human source in every project, and we will integrate our students and their theses into our R&D projects."

Konya Karatay University was established in 2009 by the Konya Chamber of Commerce in the central province of Konya.