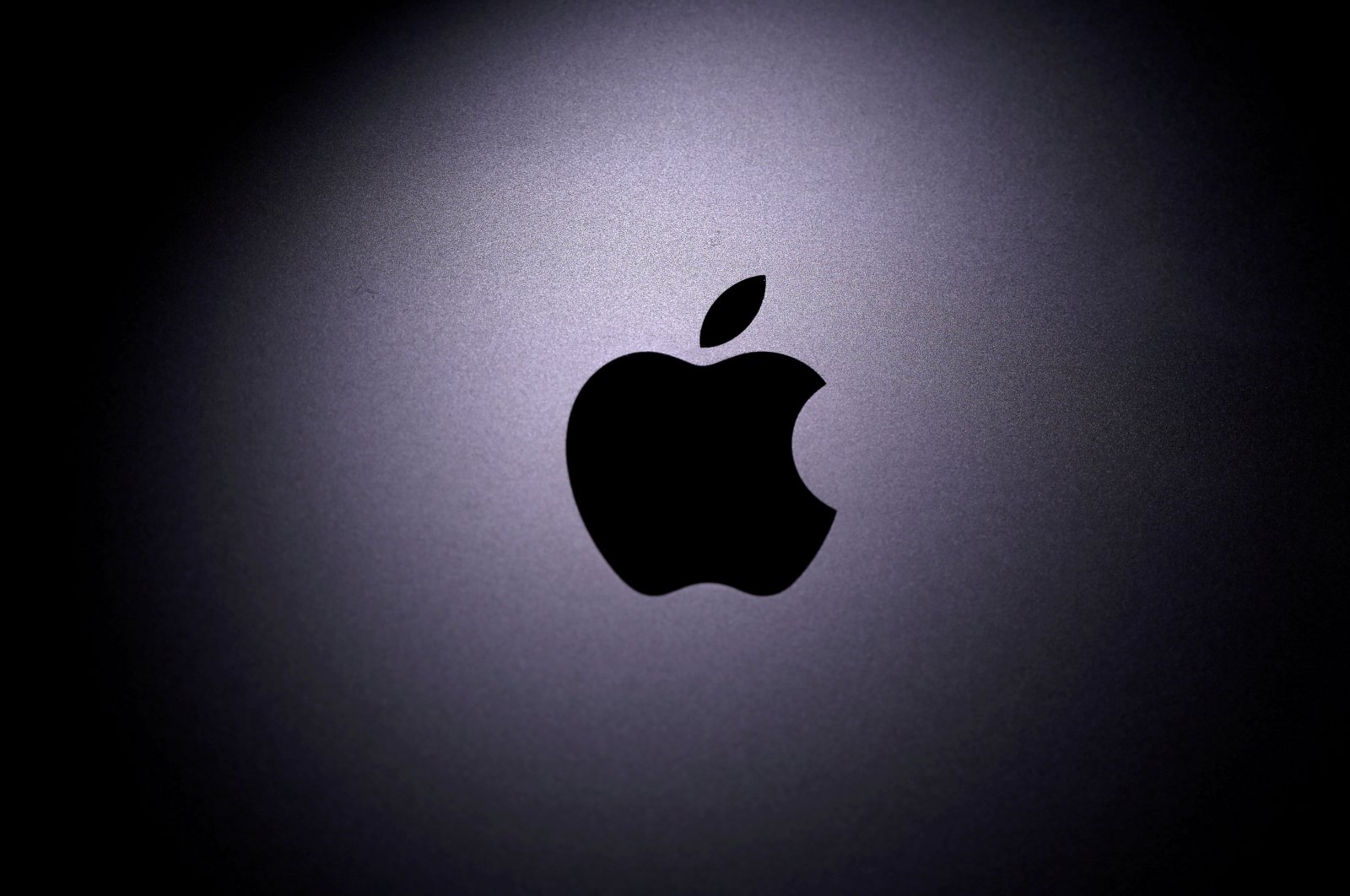 A European Union high court on Wednesday ruled that technology giant Apple does not have to pay 13 billion euros ($15 billion) in back taxes to Ireland, as the EU's executive commission wants.

The EU Commission had claimed in 2016 that Apple had an illegal sweetheart tax deal with Irish authorities. But the Luxembourg-based General Court said Wednesday that ”the Commission did not succeed in showing to the requisite legal standard that there was an advantage.”

It said in a statement that “the Commission was wrong to declare” that Apple “had been granted a selective economic advantage and, by extension, state aid.”

The ruling from the EU’s second-highest court can only be appealed on points of law.

The European Commission had ordered Apple to pay for gross underpayment of tax on profits across the European bloc from 2003 to 2014. The Commission concluded that Cupertino, California-based Apple used two shell companies incorporated in Ireland to permit Apple to report its Europe-wide profits at effective rates well under 1%.

The Irish government immediately welcomed the ruling. “Ireland has always been clear that there was no special treatment provided" to the U.S. company, it said in a statement. “Ireland appealed the Commission Decision on the basis that Ireland granted no state aid and the decision today from the Court supports that view."

Even though taxation remains under the authority of its member countries, the EU is seeking to create a level playing field among the 27 nations by making sure special deals including ultra-low tax rates with multinationals, like the one between Ireland and Apple, are weeded out. The Trump administration has said that the EU is unduly targeting U.S. companies.

The ruling comes at a time when tax income for EU nations is especially welcome because of the economic impact of the coronavirus pandemic. At a time when cash-strapped households are suffering, the EU wants to make sure multinationals making profits on the continent pay their fair share, too.

Meanwhile, the EU Commission was to unveil new plans to combat tax fraud only hours after the ruling in Luxembourg.

"In times like these when we are passing multibillion-euro economic stimulus packages, we cannot afford to waste a single cent in tax revenue," said EU legislator Markus Ferber of the Christian Democrat EPP Group.