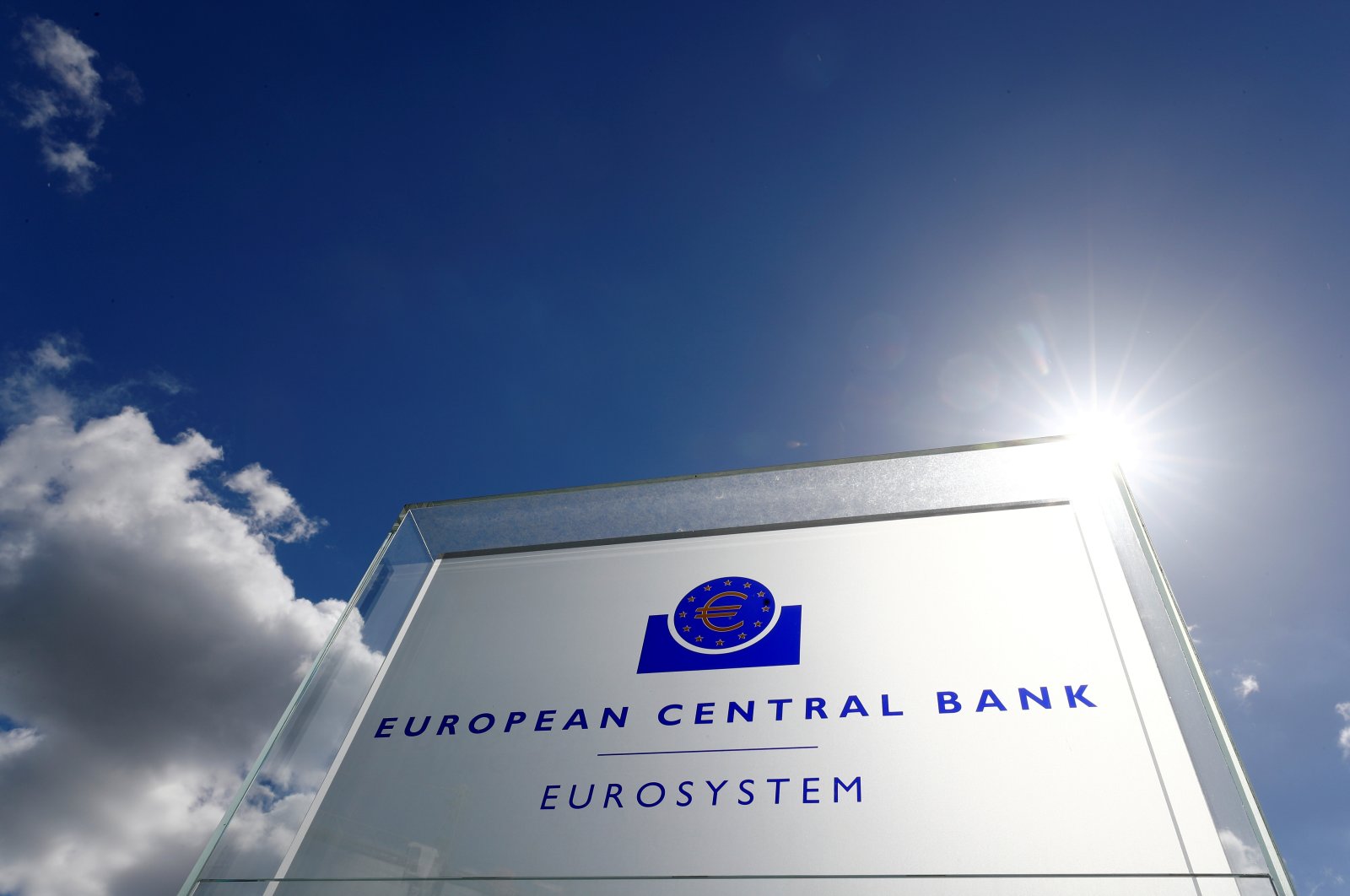 A pilot project to create a “digital euro” was formally launched on Wednesday by the European Central Bank (ECB).

The move came as a response to the growing popularity of electronic payments and the rise of cryptocurrencies.

"Our work aims to ensure that in the digital age citizens and firms continue to have access to the safest form of money, central bank money," ECB President Christine Lagarde said in a statement.

The initial "investigation phase" is to last two years and will focus on the digital euro's design and distribution options, before a final decision is taken on whether to proceed.

The move comes as policymakers around the world explore so-called central bank digital currencies (CBDCs) as a stable and risk-free alternative to crypto assets like bitcoin and Facebook's planned diem currency.

Central banks are also responding to increased demand for digital payment options as cash use continues to decline, a trend fueled by the pandemic and the desire to avoid contact.

The Chinese central bank is already trialing a digital yuan in several cities, while the Bank of England has launched a task force to look into a possible "britcoin."

The U.S. Federal Reserve and the Bank of Japan are also researching digital currencies.

The ECB has previously signaled it could take around five years to bring the e-euro to life, meaning a rollout isn't expected before 2026.

The Frankfurt institution also stressed that any future digital euro "would complement cash, not replace it."

A digital euro would be an electronic version of euro coins and banknotes held in a digital wallet, potentially allowing eurozone citizens for the first time to have accounts directly with the ECB.

A key challenge will be to balance privacy demands with anti-money laundering regulations, with experts saying it's unlikely a digital euro can offer the same kind of anonymity as cash.

"A digital euro must be able to meet the needs of Europeans while at the same time helping to prevent illicit activities and avoiding any undesirable impact on financial stability and monetary policy," the ECB said in its statement.

To avoid taking business away from commercial banks, ECB executive board member Fabio Panetta recently said the central bank might cap the amount of e-euros individuals can hold in their digital wallets at around 3,000 euros ($3,500).