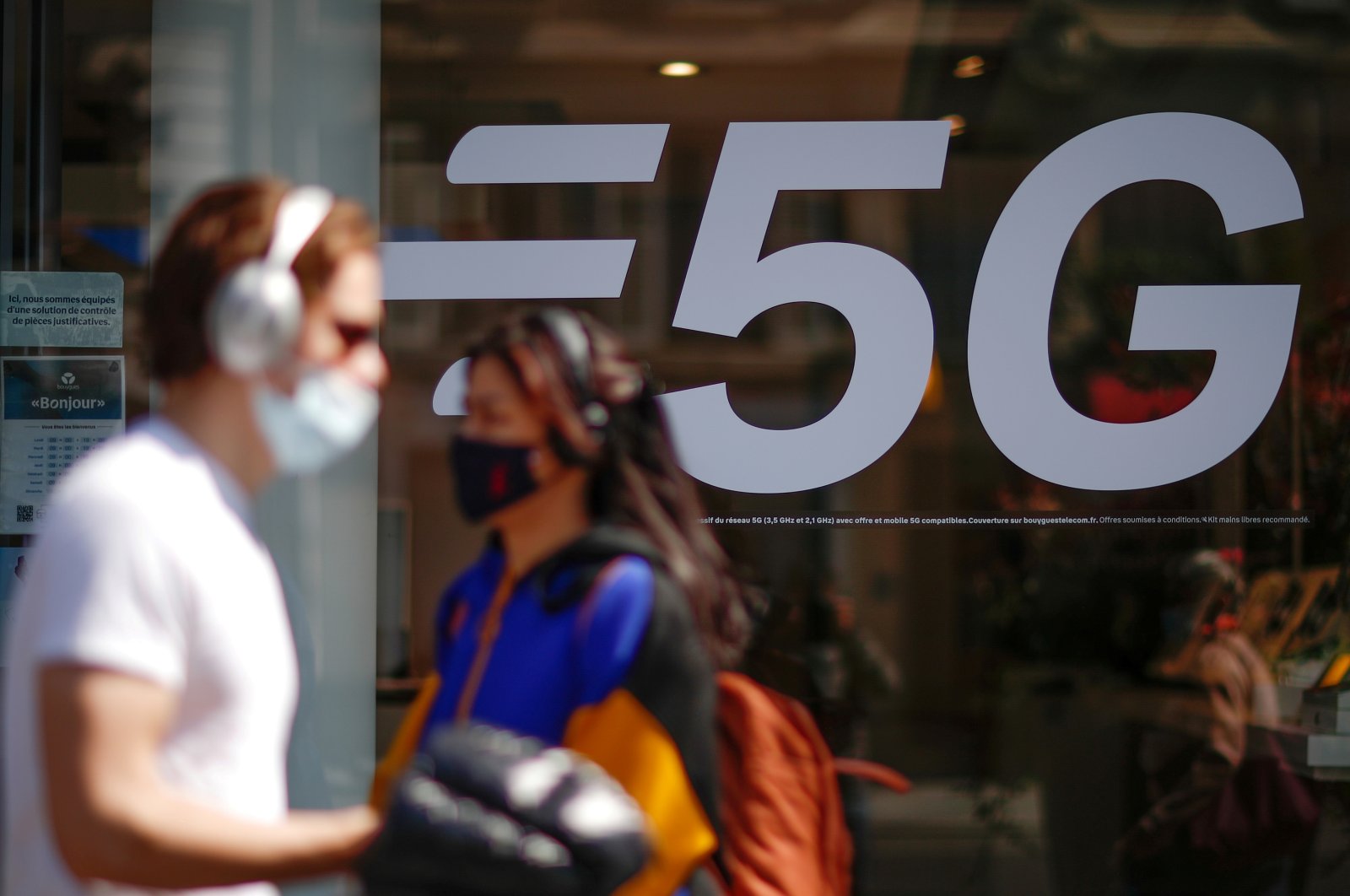 The United States tech giants should bear some of the costs incurred in developing Europe's telecoms networks because they use them so heavily, chief executives of Deutsche Telekom, Vodafone and 11 other major European telecoms companies said on Monday.

The call by the CEOs comes as the telecoms industry faces massive investments for 5G, fiber and cable networks to cope with data and cloud services provided by Netflix, Google's YouTube and Facebook.

"A large and increasing part of network traffic is generated and monetized by big tech platforms, but it requires continuous, intensive network investment and planning by the telecommunications sector," the CEOs said in a joint statement seen by Reuters.

"This model – which enables the European Union citizens to enjoy the fruits of the digital transformation – can only be sustainable if such big tech platforms also contribute fairly to network costs," they said.

The CEOs did not mention any tech firms by name, but Reuters understands that the U.S.-listed giants such as Netflix and Facebook are companies they have in mind.

The CEOs also criticized high spectrum prices and auctions used by the EU governments as cash cows, saying that these artificially force unsustainable entrants into the market.

EU lawmakers' attempts to scrap surcharges on intra-EU calls also got short shrift from the CEOs who see this sector as a source of revenue from business users.

"We estimate that they would forcibly remove over 2 billion euros revenues from the sector in a four years period, which is equivalent to 2.5% of the sector's yearly investment capacity for mobile infrastructure," the companies said.

EU lawmakers have to discuss their proposal with the EU countries before it can be adopted and struggle to find an agreement.