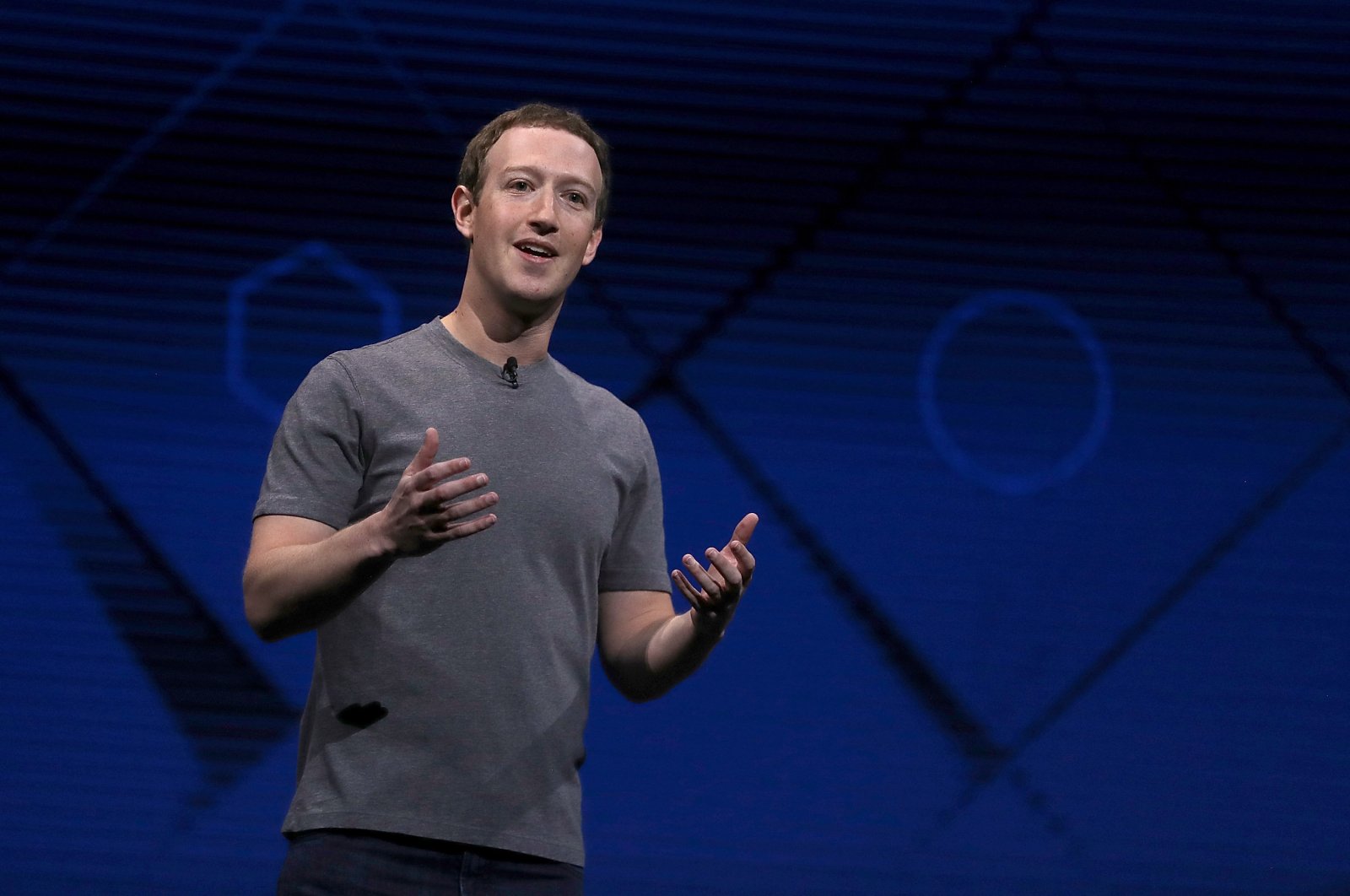 More than 90 large companies’ decision to boycott Facebook ads over the amount of hate speech on the platform has caused the social media giant to erase roughly $56 billion from its market valuation and $7.2 billion from CEO Mark Zuckerberg’s net worth of $89.5 billion.

On Friday, Facebook’s stock dropped more than 8% and Twitter’s shares fell by 7% after Unilever, the European company behind brands such as Ben & Jerry’s, Lipton tea and Dove announced a new ad boycott on social media platforms through at least the end of the year.

The European company said it took the move to protest the amount of hate speech online. Unilever said the polarized atmosphere in the United States ahead of November's presidential election placed responsibility on brands to act.

Later in the day, Coca-Cola also announced it joined the boycott for at least 30 days.

American Honda said it would halt ads on Facebook in July, "choosing to stand with people united against hate and racism," adding to a list that includes U.S. telecom giant Verizon and sporting goods makers Patagonia, North Face and REI.

Zuckerberg had previously refused to take action against Trump's posts suggesting that mail-in ballots will lead to voter fraud, saying that people deserved to hear unfiltered statements from political leaders. Twitter, by contrast, slapped a “get the facts” label on them.

Until Friday, Trump's posts with identical wording to those labeled on Twitter remained untouched on Facebook, sparking criticism from Trump's opponents as well as current and former Facebook employees. Now, Facebook is all but certain to face off with the president the next time he posts something the company deems to be violating its rules.

However, after the boycott and subsequent losses on the stock market the social media giant was forced to announce new changes in its filtering policy.

Facebook said on Friday it would ban a "wider category of hateful content" in ads and add tags to posts that are "newsworthy" but violate platform rules – following the lead of Twitter, which has used such labels on tweets from Trump.