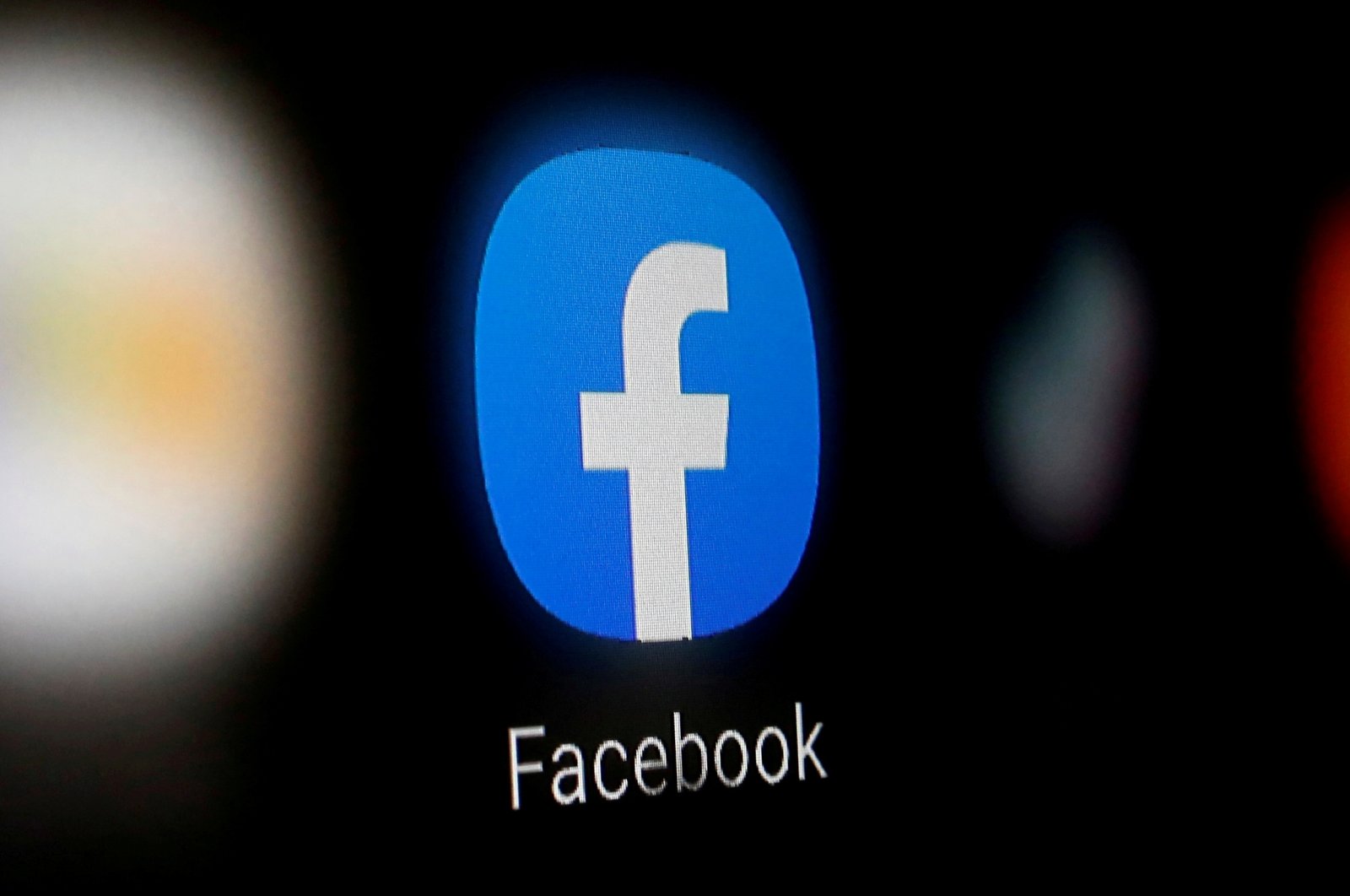 Facebook has blamed a maintenance error for the more than six-hour outage that cut off billions of users from its services Monday.

Routine maintenance on the company's network, stitching together its data centers, triggered the collapse of its global system, the California-based company said Tuesday.

In a blog post, Facebook explained its engineers issued a command that unintentionally took down all the connections in its network, "effectively disconnecting Facebook data centers globally."

It also caused employees to lose access to internal tools, including those used by Facebook employees to correct such issues, the company said.

Facebook added that its program audit tool had a bug, and failed to stop the command that caused the outage.

The outage came at a time when the social media giant is facing increased scrutiny over its business practices after whistleblower Frances Haugen claimed the company prioritized profit over hate speech.