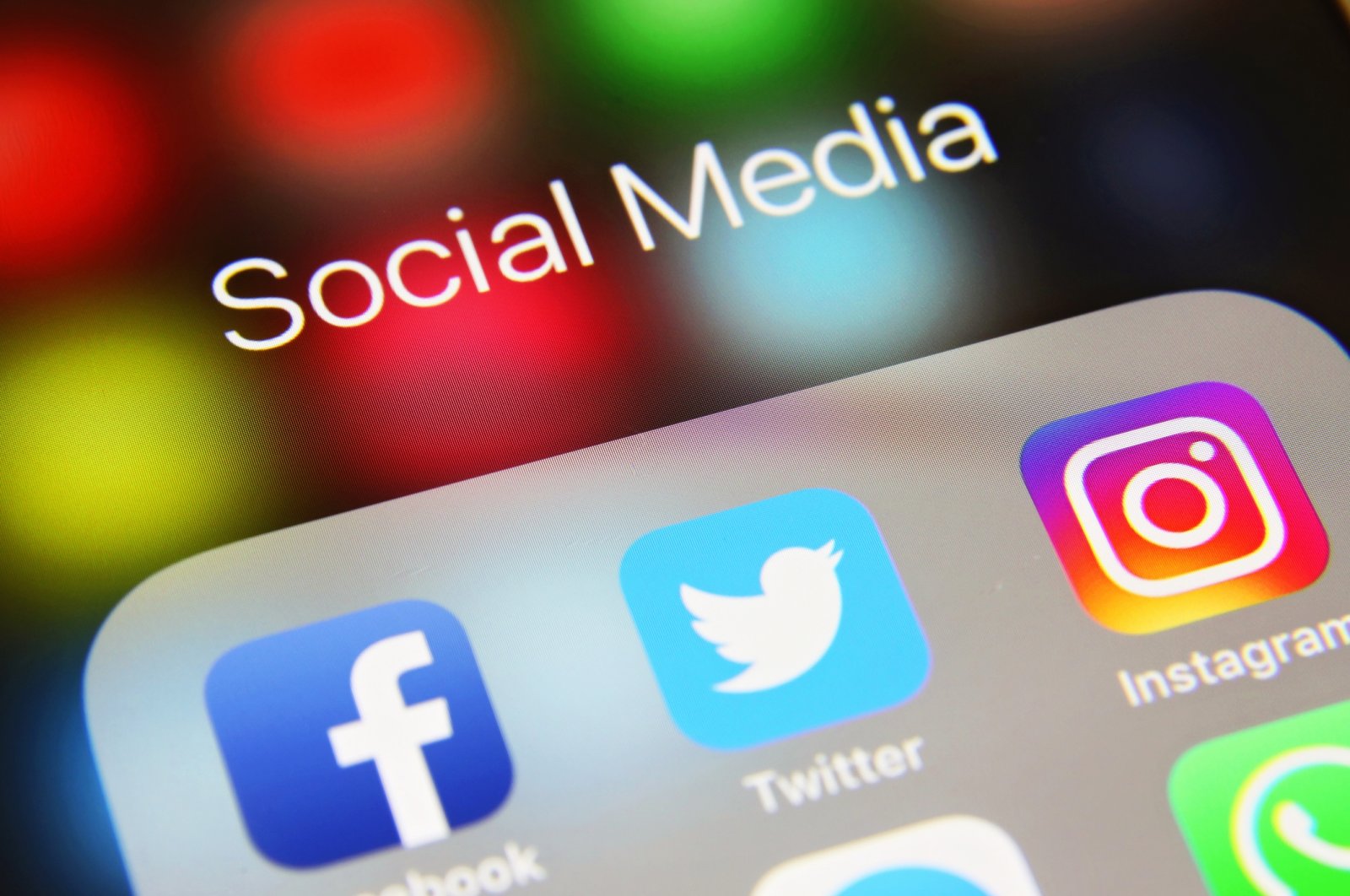 Social media networks, including Facebook, Instagram, Twitter, Periscope, Youtube and TikTok, have been handed a TL 10 million ($1.18 million) fine each for failing to appoint a representative to Turkey as required by the new law, a senior Turkish official announced Wednesday.

Transport and Infrastructure Deputy Minister Ömer Fatih Sayan made the announcement after the platforms failed to name a local representative by the Nov. 2 deadline.

The companies were notified of the five stages of penalties for social network providers who fail to appoint a representative in Turkey under the amendment of the law, which took effect on Oct. 1, Sayan said on Twitter.

The companies were given time to complete the deficiencies, the deputy minister said.

Accordingly, in case they fail to meet the obligations within 30 days of the notification of the first fine, the firms will be fined another TL 30 million.

In case they again do not comply, Turkish firms will be banned from advertising with them.

If they fail to fulfill the obligations within three months after the advertising ban, the companies will have their internet bandwidth slashed by 50%.

"The internet traffic bandwidth of social network providers, which insist not to comply with the obligation, will be reduced by 90%," Sayan said, making them practically too slow to use.

Digital rights expert Yaman Akdeniz said any bandwidth reduction would start in April and reach 90% by May, making the platforms effectively inaccessible.

Akdeniz tweeted on Tuesday that only the private Russian social media firm VK had appointed a Turkish representative by the deadline.

"The social network providers that agree to meet their obligations and agree to open a representative office in Turkey will be charged a quarter of the administrative fines, the advertising ban will be lifted, and the interference with internet traffic bandwidth will also be terminated," the deputy minister noted.

“I have full belief that social network providers will make representative notifications to our country in the course of the legal process,” Sayan said.

“Our goal is not to be in a dispute with these providers that serve billions of people on Earth,” Sayan stressed, adding that the country’s goal was to have a similar practice like in other countries where rules are followed and citizens’ demands are valued.

The government also says the legislation was needed to combat cybercrime and protect users.

Similar models used in Germany and France were taken into consideration as a reference while drafting the law.