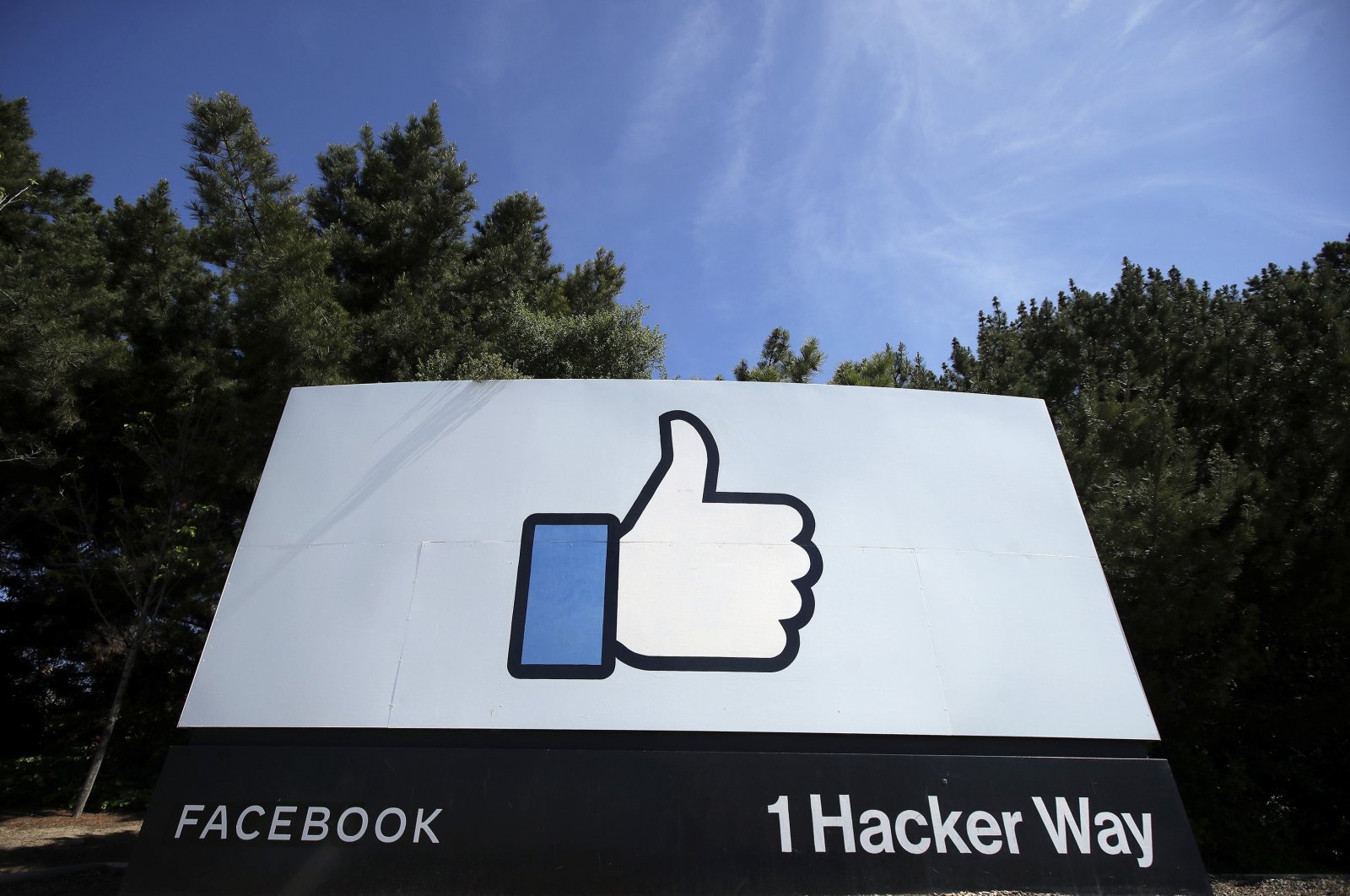 Facebook is launching a new initiative this week to encourage Americans to vote in the upcoming presidential election, the latest effort by the social network to prove it is a responsible player on the internet.

The tech titan will kick off Monday a massive campaign encouraging people to visit its virtual voting information centers where they can look up how to register to vote, how to vote by mail or how to volunteer to work at polling stations on Election Day.

The marketing campaign will be broadcast on major U.S. television and radio channels, as well as online news outlets.

Since Saturday, Facebook has shared similar information on its app, as well as the apps for Instagram and Messenger, both of which it owns.

The Silicon Valley giant is also planning to stream an hour-long program Tuesday called "Vote-A-Thon 2020." The special will feature celebrities and public figures and will urge people to register and vote.

Facebook estimated that it has already helped 2.5 million people register to vote.

"We have more work to do to reach our goal of helping more than 4 million people register this year, but we're pleased with the progress we're making to help people use their voices to vote," Facebook said in a statement.

A total of about 39 million people have already visited the virtual voting information centers on Facebook and Instagram.

With this latest push, Facebook is seeking to show that it is no longer a means of massive disinformation as it was ahead of major votes in 2016, notably the U.S. presidential election and the Brexit referendum in the United Kingdom.

Both polls were plagued by disguised disinformation campaigns mainly orchestrated out of Russia.

For instance, Facebook announced at the start of September that no new political ads would be shared on its platform in the week leading up to the U.S. presidential election on Nov. 3.

Like other internet giants, over the past few months, Facebook has increased its number of reports about thwarted cyberattacks and dismantled disinformation operations.