Facebook shields millions of elite users from its rules: Report 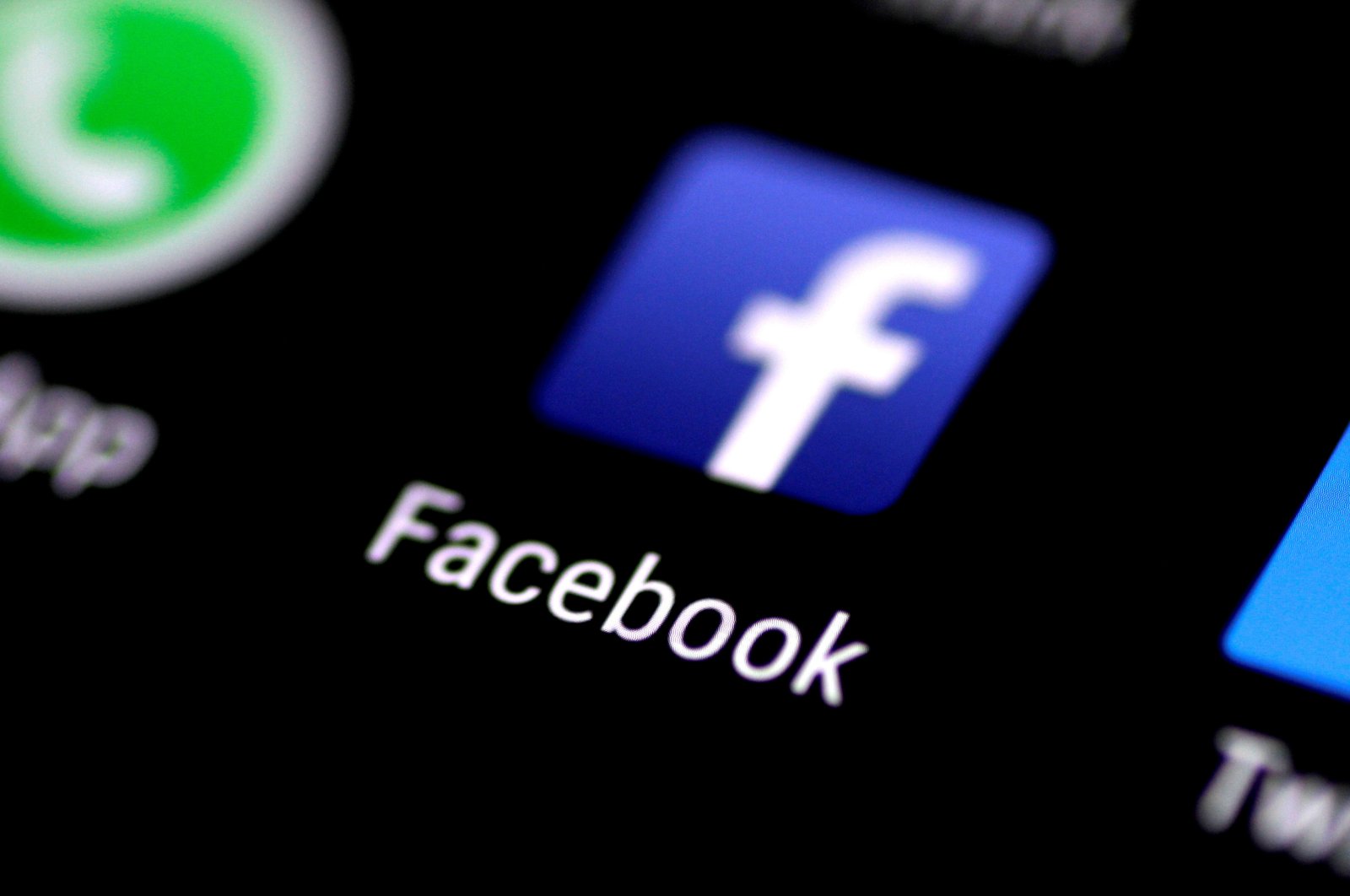 Social media giant Facebook exempts certain celebrities, politicians and other high-profile users from some of its own rules for posts as part of a program launched as a quality-control mechanism, The Wall Street Journal reported on Monday.

The program, referred to as "cross check" or "XCheck," shields millions of elite users from rules that Facebook claims to apply equally at the social network, according to a report citing internal documents.

Facebook spokesperson Andy Stone, in a series of tweets, defended the program but noted the social media giant is aware its enforcement of rules is "not perfect."

"There aren't two systems of justice; it's an attempted safeguard against mistakes," Stone tweeted in response to the Journal report.

"We know our enforcement is not perfect, and there are trade-offs between speed and accuracy."

The article cites examples of posts from high-profile people, including one from soccer star Neymar showing nude images of a woman who accused him of rape and that Facebook subsequently removed.

A double standard regarding content moderation would defy assurances Facebook gave to an independent board set up as a final arbiter of disputes regarding what is allowed to be posted on the leading social network.

"The Oversight Board has expressed on multiple occasions its concern about the lack of transparency in Facebook's content moderation processes, especially relating to the company's inconsistent management of high-profile accounts," board spokesperson John Taylor said in response to an Agence France-Presse (AFP) inquiry.

The Journal article reports that some users are "white-listed," given protection from enforcement actions, while in other cases reviews of potentially problematic content simply fail to take place.

"White-listed" accounts have shared claims that Hillary Clinton had covered up "pedophile rings" and that then-President Donald Trump had called all refugees seeking asylum "animals," according to the Journal.

XCheck grew to include at least 5.8 million users in 2020, the report indicated.

Facebook said in a post about cross-checking three years ago that it does not protect the profile, page or content from being removed but "is simply done to make sure our decision is correct."