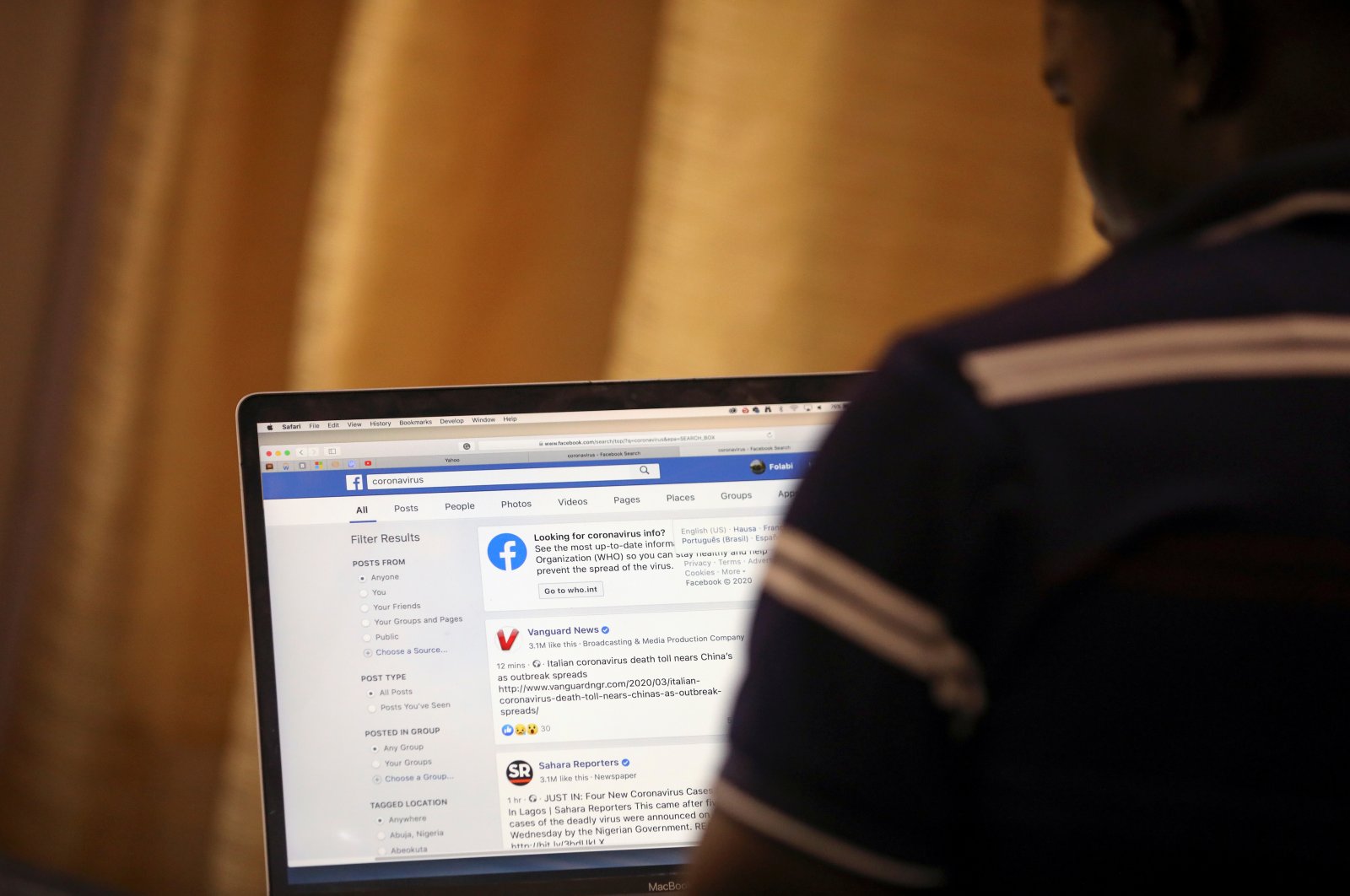 Facebook threatened to block Australian publishers and individuals from sharing news stories on its platform in reaction to an Australian measure that could require it to compensate media organizations for its use of their stories.

The social network said the Australian move would force it to pay arbitrary and theoretically unlimited sums for information that makes up only a small fraction of its service.

The measure would force Facebook to choose between "either removing news entirely or accepting a system that lets publishers charge us for as much content as they want at a price with no clear limits,” the company's managing director for Australia and New Zealand, Will Easton, wrote in a blog post. "No business can operate that way.”

Campbell Brown, a former NBC and CNN anchor who now serves as Facebook's vice president of global news partnerships, said the cutoff threat "has nothing to do with our ongoing global commitment to journalism.” Brown's post, which cited a variety of individual Facebook programs intended to support news organizations, was titled "Our Continued Commitment to Journalism.”

Google, meanwhile, issued an open letter that cast the proposed Australian law as a potential threat to individual privacy and a burden that would degrade the quality of its search and YouTube video services but did not threaten a cutoff.

"Mark Zuckerberg is happy to let Facebook be a tool to spread misinformation and fake news, but is apparently fine with Facebook dropping real news altogether,” John Stanton, co-founder of the Save Journalism Project, said in a statement. "Regulators need to reign in the tech giants’ total domination of the online marketplace before it’s too late.”