Facebook to block foreign state media ads for US election 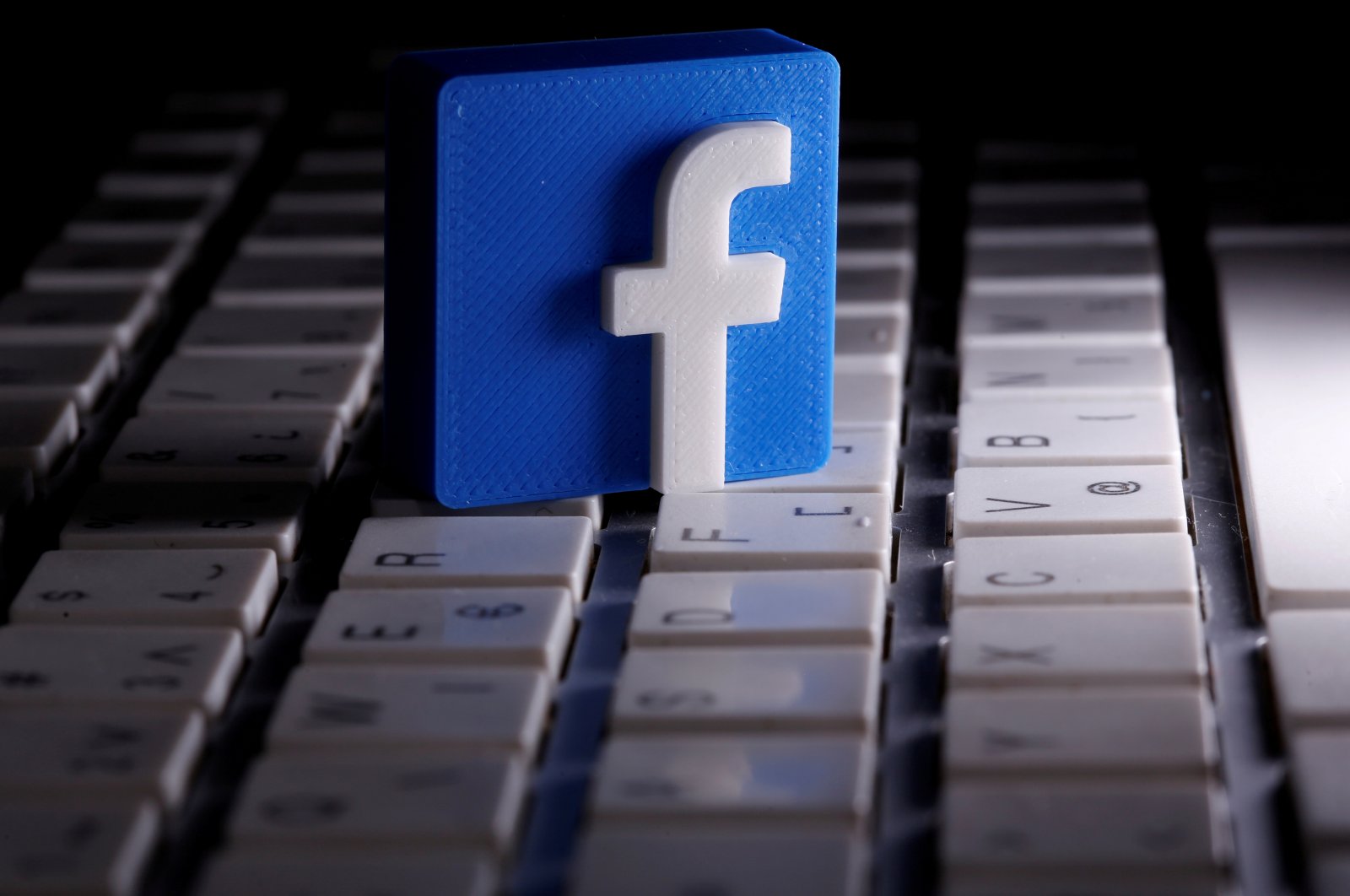 Facebook says it will block ads from foreign state media during the U.S. election, as well as allowing users to hide all paid-for political messages.

The move comes with the social media giant under growing pressure over its hands-off approach to misinformation and inflammatory posts – including from Donald Trump – and following criticism, it turned a blind eye to foreign interference in the 2016 presidential poll.

Facebook's head of global affairs acknowledged the company fell short during the contentious poll in which it has acknowledged Russia-backed content reached as many as 126 million Americans on its platform.

Nick Clegg, writing in the U.K.'s Daily Telegraph newspaper on Wednesday, said the company would be "blocking all ads in the U.S. during the election period from state-controlled media organizations from other countries."

Anyone running political ads on the platform would have to be authorized to do so, Clegg said, adding that between March and May, Facebook had stopped "more than 750,000 political ads targeting the U.S. from running because the advertiser had not completed the authorization process."

He said the social media giant now had more than 35,000 people working on safety and security issues, three times the number four years ago.

In a separate opinion piece, chief executive Mark Zuckerberg said he wanted to use the vast reach of his company for good in this November's election.

The threat to democracy "is real and ongoing, but our systems are more prepared than ever."

Announcing a campaign aimed at getting 4 million people registered to vote, he said Facebook was creating a new hub with "authoritative information, including how and when to vote, as well as details about voter registration, voting by mail and information about early voting."

Facebook first announced the voter hub at the beginning of June, as well as promising to review policies that led to the decision not to moderate controversial messages.

For users who have already made up their minds "and just want the election to be over," Zuckerberg wrote, the network is "also introducing the ability to turn off seeing political ads."

The feature will start to be rolled out from June 24 and will mean users can turn off political, electoral and social issue ads.

Zuckerberg has been strongly criticized for his company's decision not to moderate controversial, incendiary and inaccurate posts by the U.S. president.

Twitter's decision in May to hide one of Trump's tweets for "glorifying violence" exposed turmoil at Facebook, with employees rebelling against Zuckerberg's refusal to sanction false or inflammatory posts by the U.S. president.

But writing in USA Today, he again defended his network's guidelines.

Facebook has "rules against speech that will cause imminent physical harm or suppress voting, and no one is exempt from them," he wrote.

"But accountability only works if we can see what those seeking our votes are saying, even if we viscerally dislike what they say."

The best way to ultimately hold politicians accountable is by voting, Zuckerberg wrote.