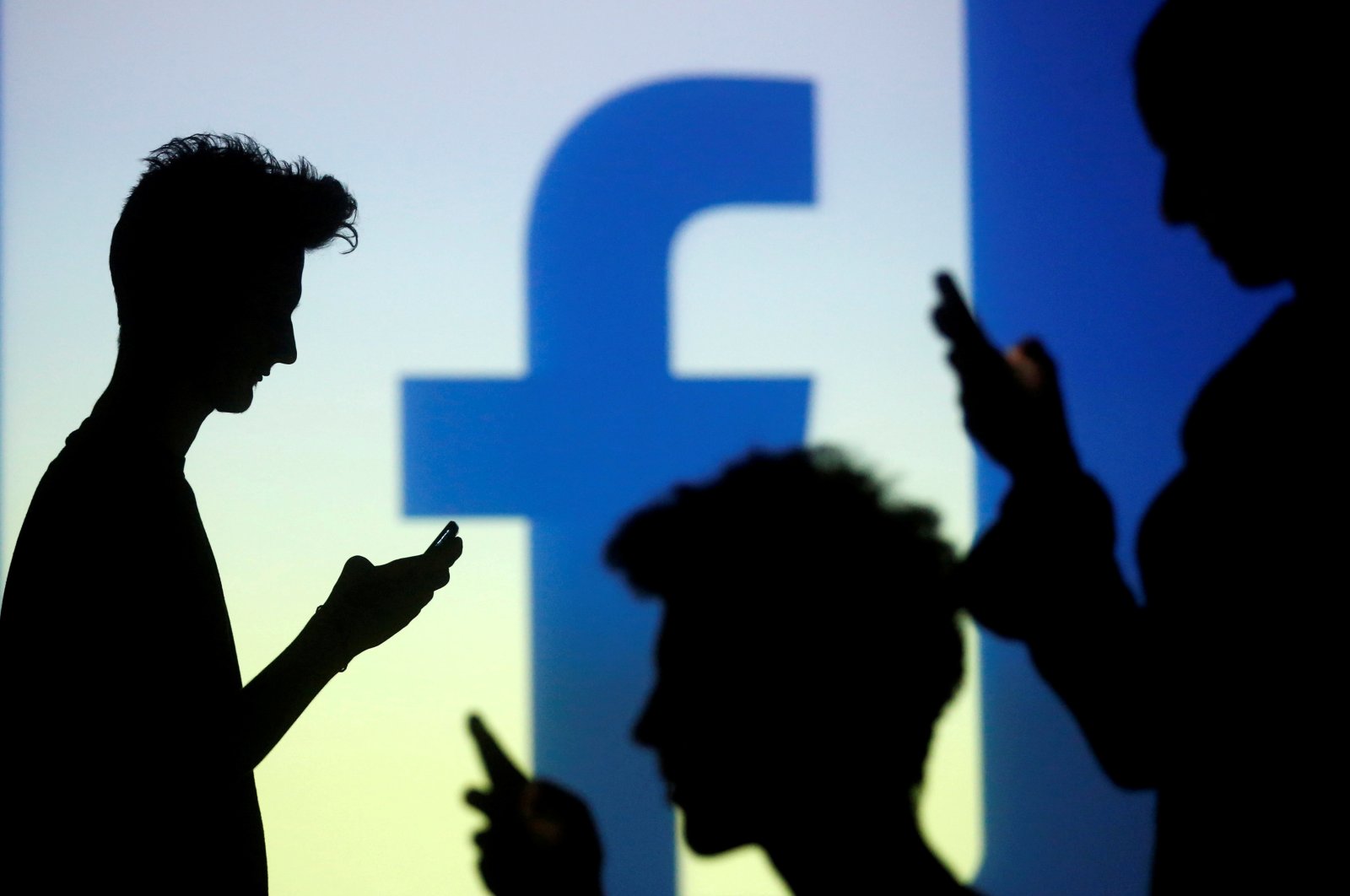 People are silhouetted as they pose with mobile devices in front of a screen projected with a Facebook logo, in this picture illustration taken in Zenica Oct. 29, 2014. (Reuters Photo)
by REUTERS Jul 23, 2021 6:11 pm
RECOMMENDED

The world's largest social network, which announced the deal in November, is interested in the deal as a way of scaling up its instant messaging app WhatsApp, whose usage has soared during the COVID-19 pandemic.

The European Commission will conclude its preliminary review of the deal on Aug. 2, after which it will begin an in-depth 90-day investigation, the people said.

Facebook has until July 26 to offer concessions to stave off the investigation but is unlikely to do so because of the difficulty of finding the right remedies to address competition concerns, the people said on condition of anonymity.

Facebook referred to its June statement, which said the deal is pro-competitive and will bring more innovation to businesses and consumers.

The EU competition enforcer took over the case, citing a rarely used power known as Article 22 that gives it some discretion, and following an Austrian request even though the deal falls below the EU turnover threshold.

The EU watchdog's scrutiny of small deals coincides with regulatory concerns on both sides of the Atlantic that a buying spree of start-ups by big companies, which do not trigger competition scrutiny because of the low value of the deal, may be so-called killer acquisitions, meaning they kill off potential competitors before they are big enough to be a threat.

The German anti-trust agency on Friday said it was looking to see if Facebook should also seek its approval, what the effect of the deal would be in Germany and if Kustomer is active to a significant extent there.