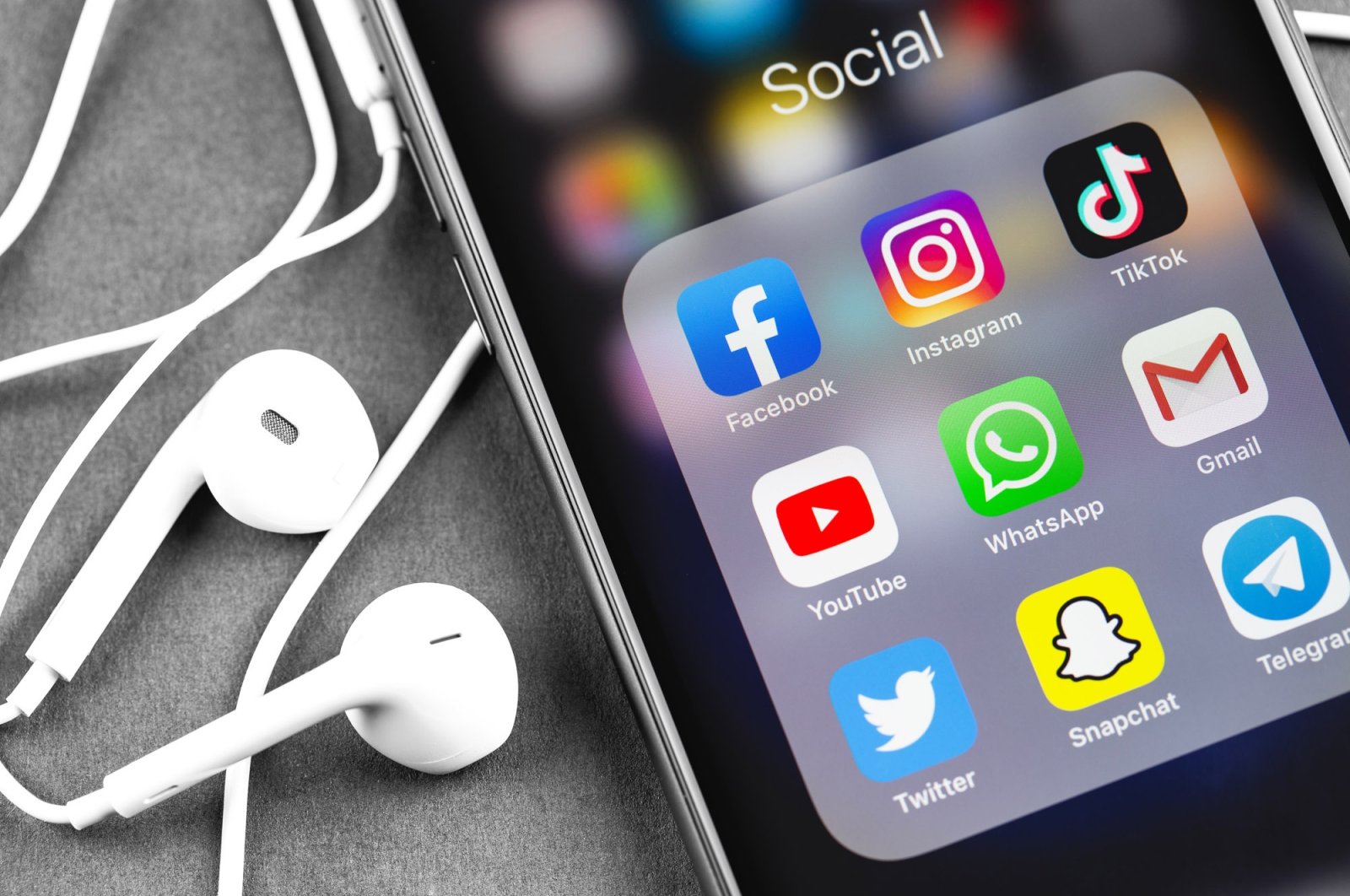 Social media networks, including Facebook, Instagram, TikTok, Twitter and YouTube, were each handed TL 30 million ($3.83 million) fines Thursday for failing to appoint a representative for Turkey, as required by the new law. The fine is the second sanction following TL 10 million fines delivered on Nov. 4.

A Bloomberg report cited a government official’s statements on the latest fines.

Appointing a representative in Turkey came under the amendment of the law, which took effect on Oct. 1. The new rule covers social media companies which have a daily access of more than 1 million from Turkey.

In case they again do not comply, Turkish firms will be banned from advertising with them.

If they fail to fulfill the obligations within three months after the advertising ban, the companies will have their internet bandwidth slashed by 50%, and later 90% if they do not comply within a month of the previous sanction.