Fastly apologizes for 'bug' that took down internet 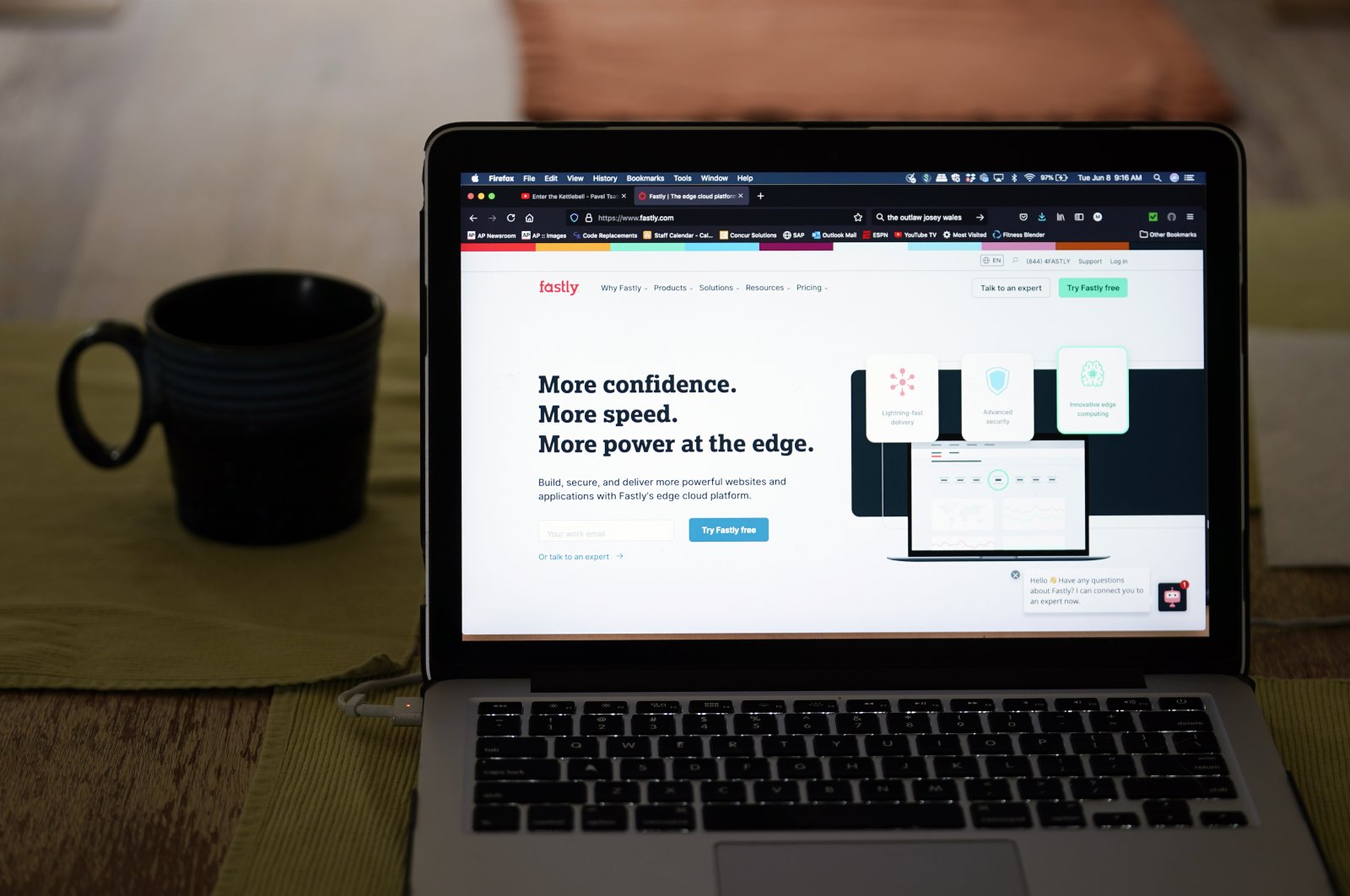 The company responsible for an international outage that rendered leading websites inaccessible for almost an hour on Tuesday has apologized for the disruption.
U.S.-based Fastly said the issue occurred because of an "undiscovered software bug" in its system.
It claims the error was triggered by a single unnamed customer who updated their settings.
The company is used by many websites to help speed up loading times by storing versions of an organization's website in local servers.
Critical services such as the British government's website were among those affected, making it impossible for anyone to do tasks such as passport applications, tax self-assessment paperwork and vehicle taxing.
The impact was also felt by notable media outlets including The Guardian and Independent, as well as the likes of Reddit, Amazon and Spotify.
While some sites were knocked offline completely with error messages, others had problems displaying images and Twitter's emojis also struggled to load.
"This outage was broad and severe, and we're truly sorry for the impact to our customers and everyone who relies on them," said Nick Rockwell, the company's senior vice president of engineering and infrastructure.
"We are conducting a complete post-mortem of the processes and practices we followed during this incident.
"We'll figure out why we didn't detect the bug during our software quality assurance and testing processes."
The firm said it managed to get 95% of the network operating normally within 49 minutes.