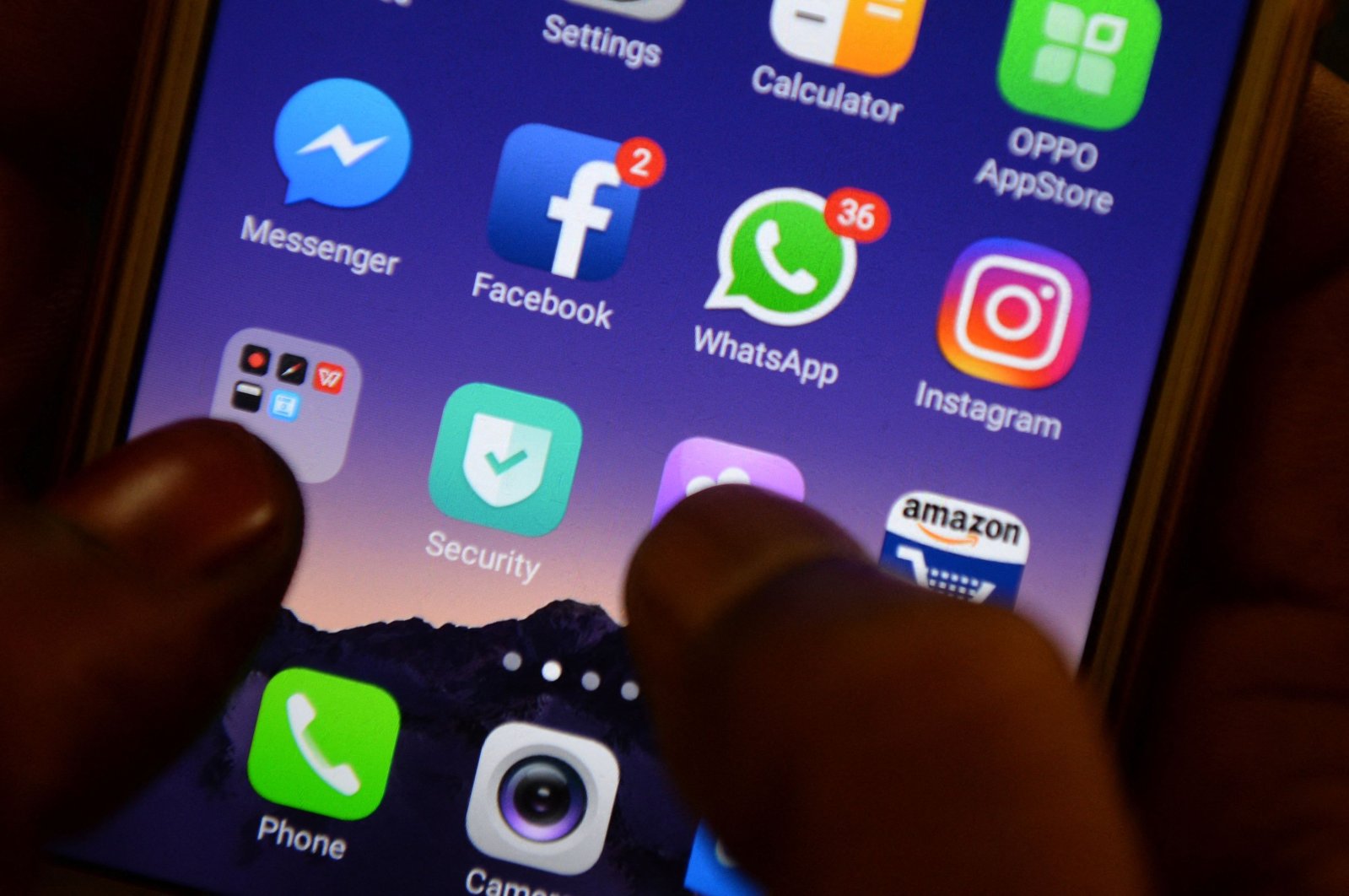 The social media giant Facebook asked a judge Monday again to dismiss the antitrust case, revised by the United States government, seeking to force the network to sell Instagram and WhatsApp.

Facebook said in a court filing that the Federal Trade Commission (FTC) had failed to provide a "plausible factual basis for branding Facebook an unlawful monopolist." The company added it appears the FTC "had no basis for its naked allegation that Facebook has or had a monopoly."

The social media giant asked that the lawsuit be dismissed with prejudice, which would make it harder for the agency to amend the lawsuit. The FTC declined to comment.

Judge James Boasberg of the U.S. District Court for the District of Columbia ruled in June that the FTC's original complaint filed in December failed to provide evidence that Facebook had monopoly power in the social-networking market.

The FTC's amended complaint, filed in August, added more detail on its accusation the social media company crushed or bought rivals and again asked Boasberg to order the sale of Instagram and WhatsApp.

The FTC argued at length in its revised complaint that Facebook dominates the U.S. personal social networking market with more than 65% of monthly active users since 2012.

Facebook filing said the FTC's complaint was "at odds with the commercial reality of intense competition with surging rivals like TikTok and scores of other attractive options for consumers."

The FTC voted 3-2 along party lines in August to file the amended lawsuit and denied Facebook's request that agency chair Lina Khan be recused.

In its motion, Facebook argued that the FTC vote to file the amended complaint was not valid because Khan participated.

It included a long series of statements from Khan, made before she became chair of the FTC, which were critical of the social media giant. In a series of tweets from December 2020, she praises lawsuits brought by the FTC and state attorneys general saying "hopeful that it marks yet another step forward in the growing efforts to rehabilitate antitrust laws."

"The FTC challenges acquisitions that the agency cleared after its own contemporaneous review...," the motion said. "The case is entirely without legal or factual support. This is as true now as it was before."

Facebook also included a dissent from FTC Commissioner Christine Wilson, a Republican, who had voted to oppose filing the amended lawsuit because the FTC had raised no objections to the Instagram and WhatsApp deals.

A similar case is pressing on Facebook in the United Kingdom, where they might be forced to sell GIF-maker website Giphy after Britain's competition regulator found the deal between the two companies would hurt the display advertising market.