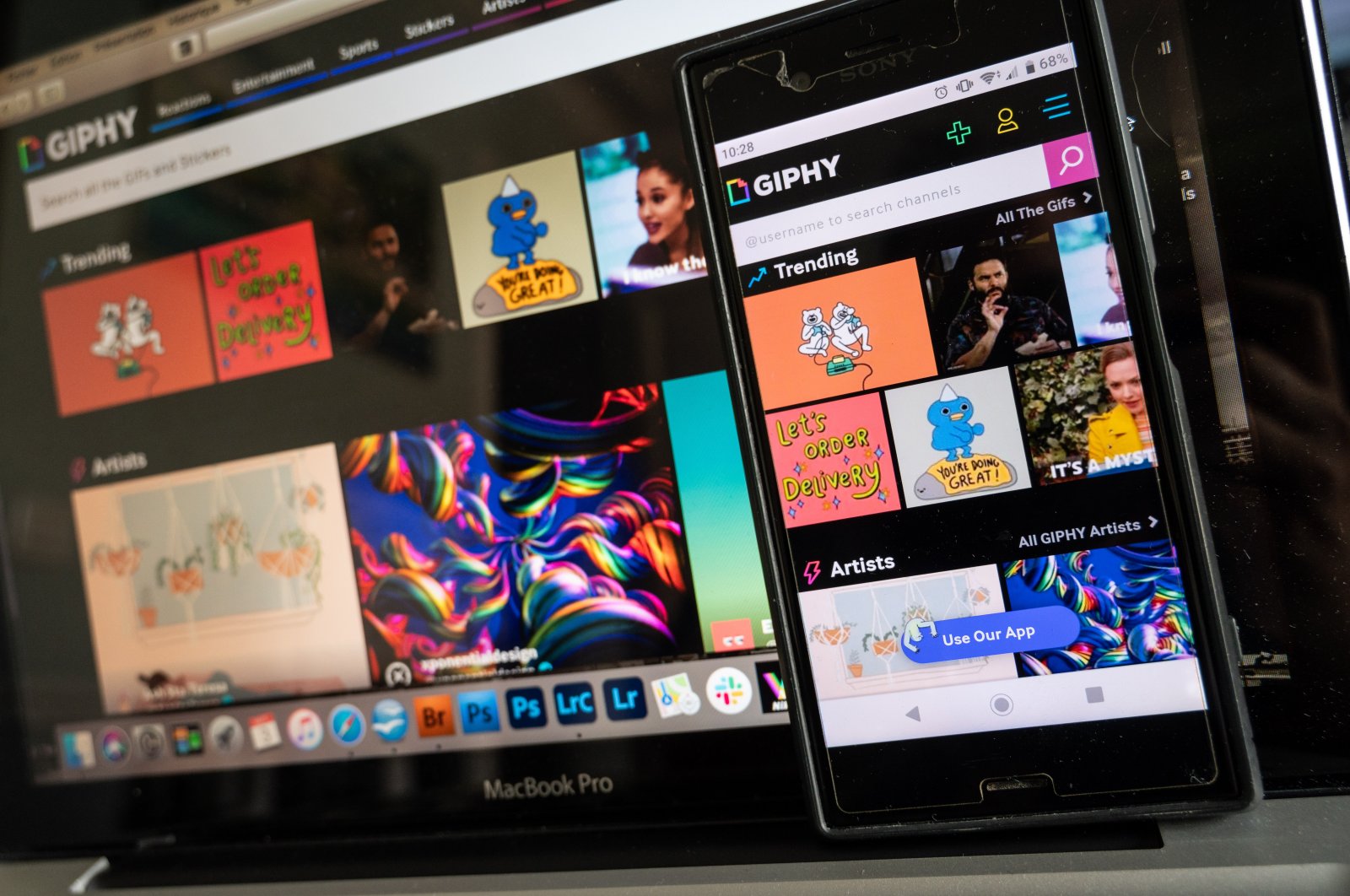 The United Kingdom might force Facebook to sell GIF-maker website Giphy after Britain's competition regulator found the deal between the two companies would hurt the display advertising market, the regulator said Thursday.

Facebook, the world's largest social media company, bought Giphy, a website for making and sharing animated images, or GIFs, in May last year to integrate it with its photo-sharing app, Instagram. The deal was pegged at $400 million by Axios.

The U.K.'s Competition and Markets Authority (CMA) began a probe into the deal in January, and in April referred the deal to an in-depth investigation.

"Giphy's takeover could see Facebook withdrawing GIFs from competing platforms or requiring more user data in order to access them. It also removes a potential challenger to Facebook," said Stuart McIntosh, chair of the independent investigation for the CMA.

Another major provider of GIFs is Google's Tenor.

The CMA found that, before the Facebook deal, Giphy was considering expanding its paid advertising services offered in the United States to other countries, including the U.K. However, Facebook terminated Giphy's ad partnerships following the deal, according to the regulator.

"We disagree with the CMA's preliminary findings, which we do not believe to be supported by the evidence. As we have demonstrated, this merger is in the best interest of people and businesses in the U.K. – and around the world," a Facebook spokesperson said.

The representative added that the California-based company would continue to work with the CMA. Giphy declined to comment.

This is not the first time the CMA has raised concerns about major deals. The $9.2 billion eBay-Adevinta deal has caught its attention, and the CMA has asked the new owners of supermarket chain Asda to fix fuel competition concerns.

The watchdog said that it has engaged with other agencies reviewing the deal to help the CMA's investigation, and is now inviting comments from interested parties by Sept. 2 for its provisional findings.