Finally you can fix your Apple iPhones yourself 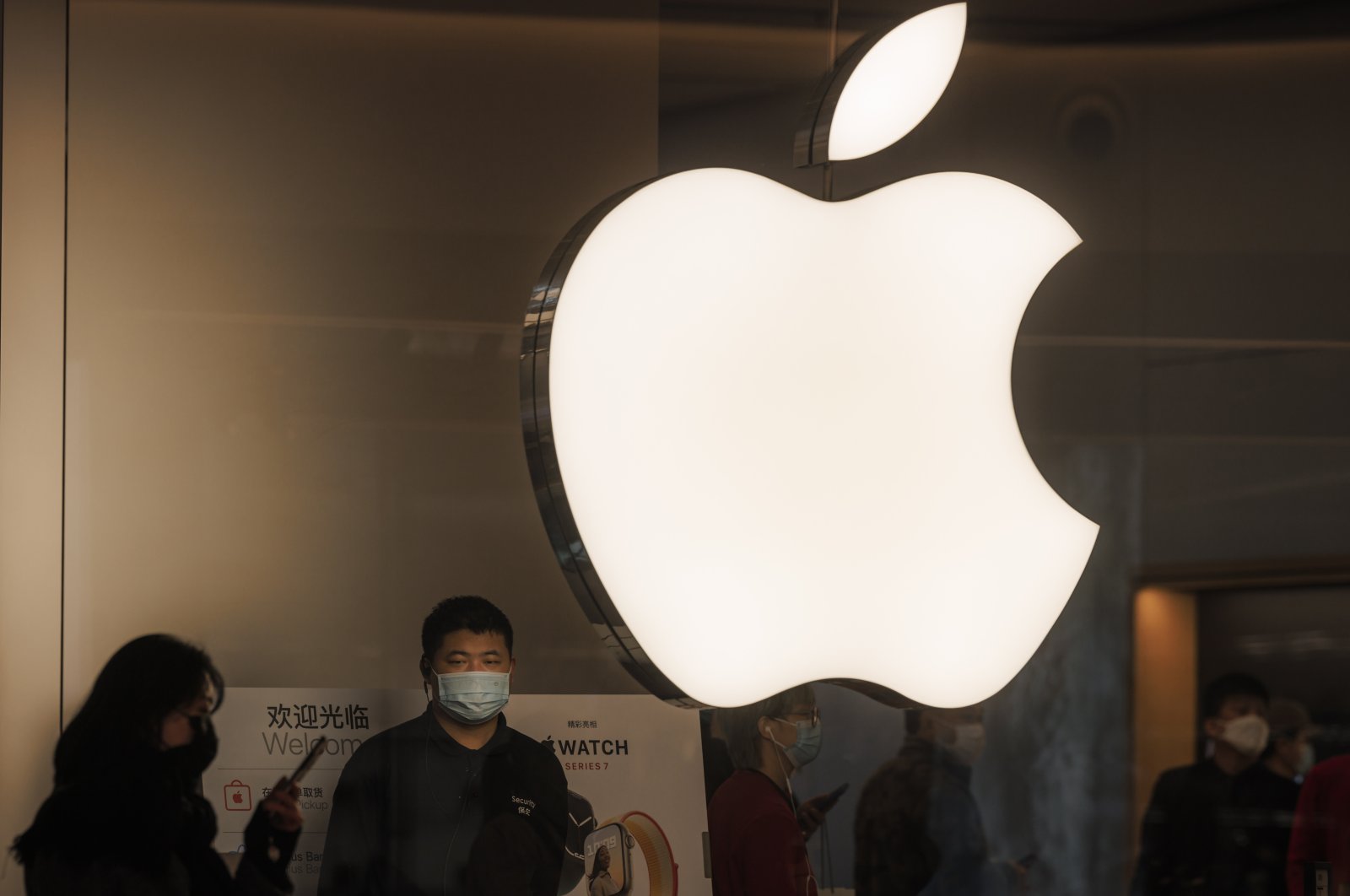 Apple will finally let people fix the gadgets they bought from the Silicon Valley giant – a long-awaited victory for "right-to-repair" advocates.

The iPhone and Mac computer maker has long restricted repairs to technicians at "Genius bars" in its shops or at authorized service centers, where device owners often meet with lengthy waits and costly tabs.

"We never thought we'd see the day," read a tweet from @iFixit, which says it offers repair guides for a range of devices.

"There are some catches, but were thrilled to see Apple admit what we've always known: Everyone's enough of a Genius to fix an iPhone."

Apple's new Self Service Repair program will start in the U.S., offering to sell tools and parts to people who want to work on damaged iPhone 12 or 13 model handsets.

It will initially focus on parts more prone to damage, such as screens, batteries and cameras.

The program will be rolled out in other countries during the course of next year, and be expanded to include some Mac computers, said the Silicon Valley-based company.

"In the past three years, Apple has nearly doubled the number of service locations with access to Apple genuine parts, tools, and training, and now we're providing an option for those who wish to complete their own repairs."

The move comes as Apple faces criticism and lawsuits over its tight control of its "ecosystem" from iPhone hardware to the apps allowed on handsets.

Laws enshrining a right by people to be able to repair things they buy have gained momentum across the U.S. and on a federal level.