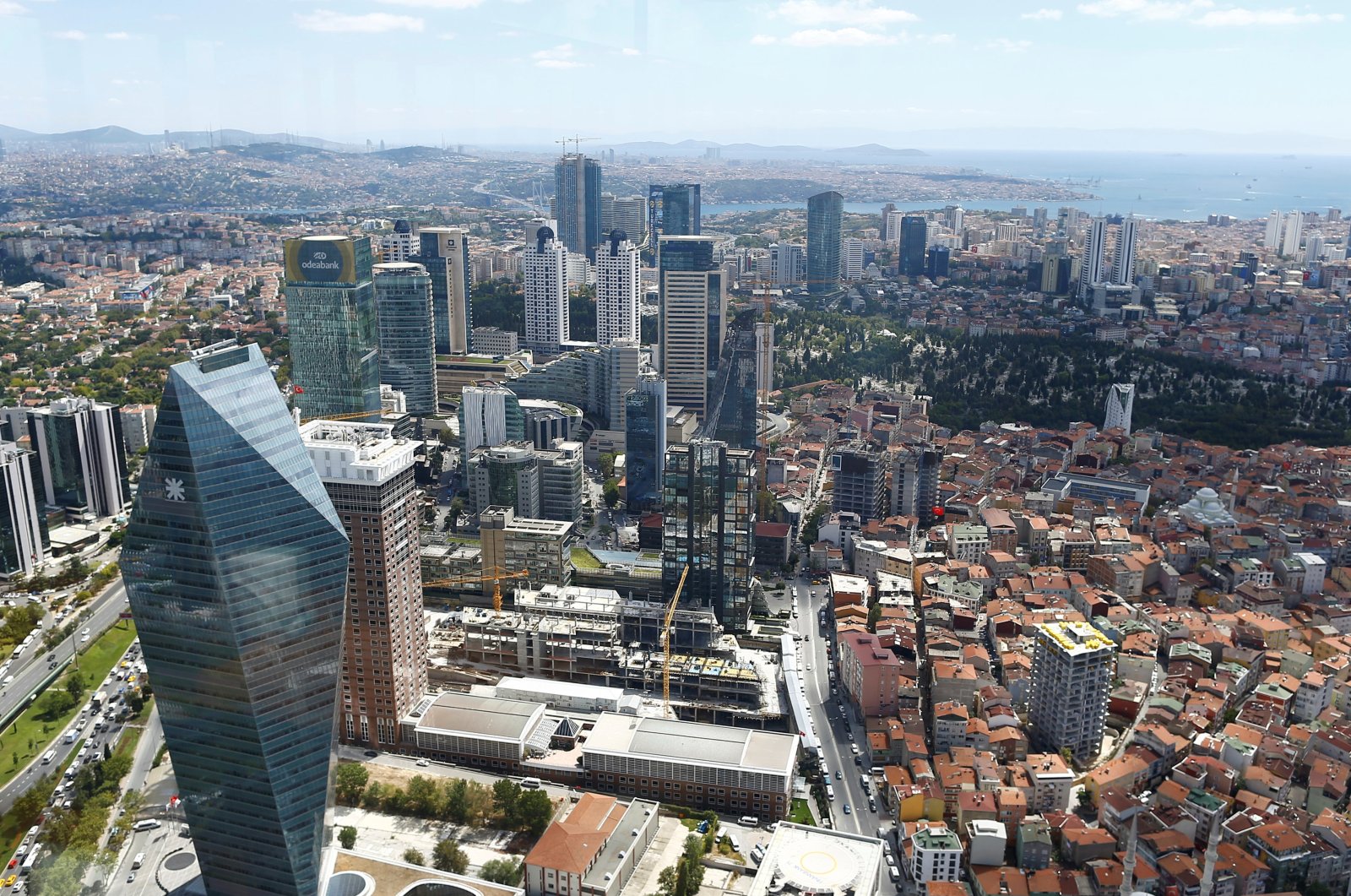 The fintech venture Colendi has raised $30 million in the Series A investment round, $12 million of which came from Re-Pie, Turkey’s first alternative asset management company that targets startups with the potential to become unicorns

After hundreds of millions of dollars worth of funding poured into Turkish retail and gaming ventures over the last year, investors have now turned their attention toward financial technology (fintech) startups.

This interest has been further ignited with regulation authorities clearing the way for these fintech startups.

This week saw Turkish fintech startup Colendi raise $30 million (TL 258.29 million) from investors in the Series A funding round at a valuation of $120 million.

With this investment, Colendi has become the Turkish startup receiving the largest amount of Series A funding so far.

Series A, B and C define the potential of growing ventures. After angel investment and seed periods, startups in Series A offer not only great ideas but also have a strong strategy and successful story.

Thanks to the investment, the company had a chance to move its headquarters to the U.K. and become an international company, it stressed.

The firm offers its customers financial services, such as payment systems and credit opportunities via its grading algorithm using artificial intelligence and big data.

Out of the $30 million total investment, $12 million came from Re-Pie, Turkey’s first authorized alternative investment fund management company that targets startups with the potential to become unicorns. The rest came from other international investors.

Re-Pie made the investment under the roof of the Colendi Private Equity Investment Fund.

Having grown its portfolio volume to TL 3.8 billion with its recent engagements, Re-Pie has set its eyes on technological and innovation-oriented business models.

The company, which has a strong management team including Ian Hannam, Bülent Tekmen and Mihriban Ersin as well as a prominent investment portfolio, aims to provide the world’s most accessible consumer micro-credit infrastructure to low-risk customers outside the financial system, using a modern scoring algorithm consisting of artificial intelligence (AI) and big data.

Hannam, who has more than 30 years of experience in many leading financial institutions such as JPMorgan and Salomon Brothers and was the head of the Global Debt and Capital Markets units for a period, was appointed as chairperson of the board of Colendi following the investment round.

The company plans to use the investment to make its products ready for competition in the global arena, maximize the service quality it offers, and accelerate its growth by expanding into new markets, according to the statement by the company.

Hannam said the funding would help the company become stronger in the global market by enhancing its existing finance and platform partner portfolio by expanding abroad.

Colendi has a modern scoring algorithm that can evaluate many data such as social, mobile, demographic, bill payment data and shopping historical data in real time and an advanced technological infrastructure.

It has reached 2.4 million customers access, over 1.6 million transactions and 350,000 financial active users in eight months with its 10 financial partners and four platform partners consisting of Moneypay, Paycell, Oldubil and Paratech.

“We have invested in a company that we trust with everything from its entrepreneurs to its business plan, from its competent team to its growth potential,” said Mehmet Ali Ergin, vice chairman of Re-Pie Asset Management. “There has not been a unicorn in the field of fintech in Turkey so far, we believe that Colendi will be the first.”

"Unicorn" is a term that refers to startups with a valuation of $1 billion or over.

Re-Pie invests with its funds in companies in the startup, scale-up and pre-initial public offering (IPO) stages as a business model. Having announced that it will make partial exits from some of the companies it invested in, the company plans to continue to invest in both venture capital and private equity scales.

Re-Pie has recently made a partial exit from Turkish rapid grocery delivery startup unicorn Getir and distributed a TL 275 million dividend to its investors.

The latest investment signals that the regulatory decisions have begun to provide an important test opportunity for fintech ventures, which have had a chance to try themselves in Turkey, to open up to the global stage.

After all, the fact that banks have a strong technological infrastructure forces the technology side of fintech startups to become stronger.