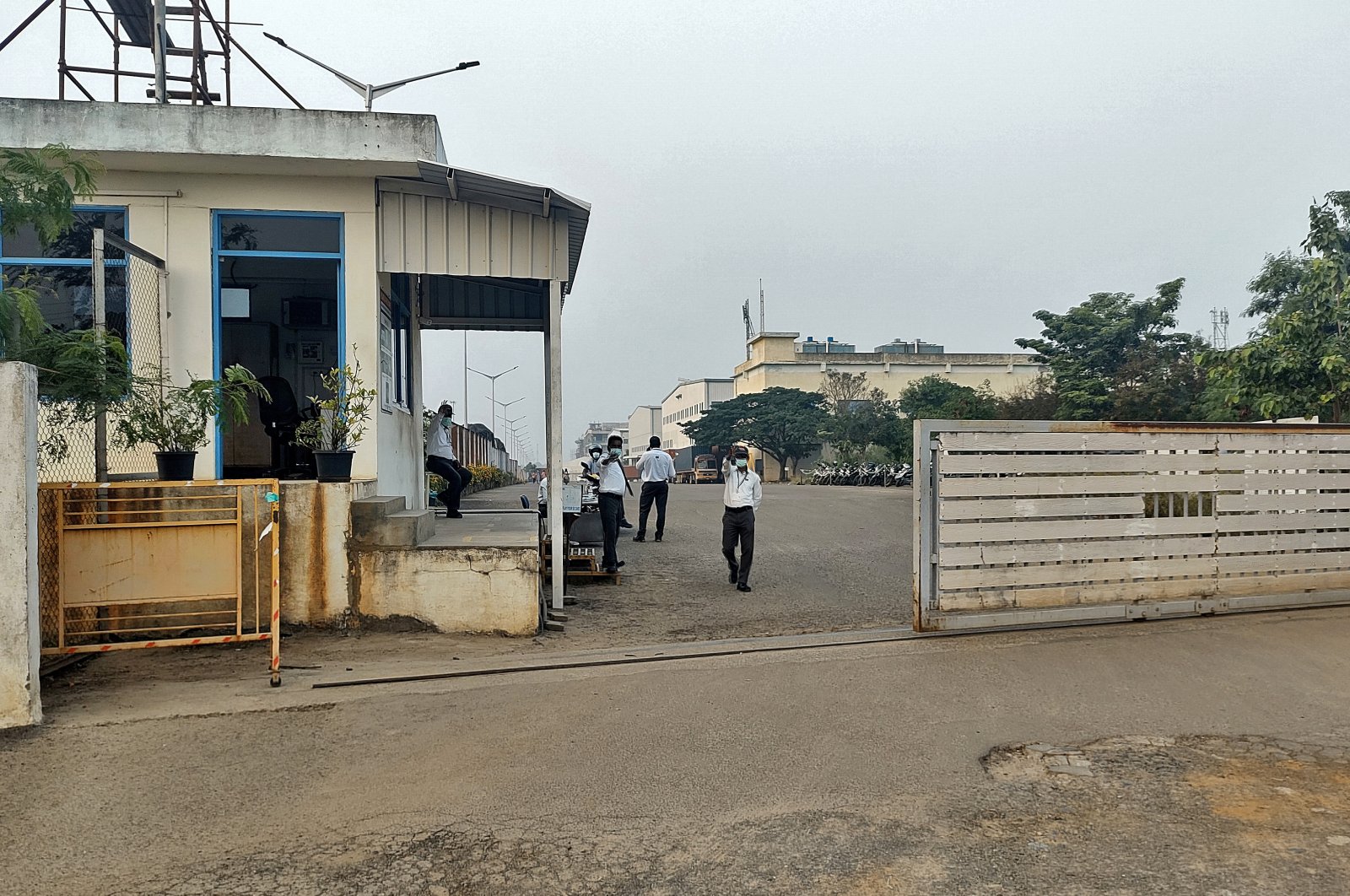 An iPhone factory of Foxconn in India, which has been at the center of a mass food poisoning incident, will extend a weeklong closure by an extra three days, according to a senior official.

The factory, which employs some 17,000 people, had been due to resume some operations on Monday but is now expected to restart production with 1,000 workers on Thursday, the official for the state of Tamil Nadu told Reuters.

The official added that the state government had conducted inspections of workers' hostels.

Last week, protests erupted after more than 250 women who work at the plant and live in one of the hostels had to be treated for food poisoning. Some of the protestors were rounded up by the police but later released.

The incident has thrown a spotlight on living conditions for the workers – most of them women – who reside in hostels near the factory which is located in the southern city of Chennai.

The Taiwanese contract manufacturer for Apple and other big tech names as well as 11 of its contractors including those who provide food and living facilities were summoned for a meeting, said the official. The official was not authorized to speak on the matter and declined to be identified.

The state government asked Foxconn to review services provided to the workers including power backup at the hostels, food and water, and the Directorate Of Industrial Safety And Health also recommended providing recreational facilities such as a TV, a library and indoor games, the official added.

According to a separate government source, Foxconn has told state bureaucrats it had "ramped up production too quickly" and would gradually ensure that workers' facilities were upgraded before they go back to full capacity.

The gates of the factory, which is on the outskirts of the southern city of Chennai, were open on Monday morning and some vehicles were moving in and out but the area was mostly deserted.

The disruption comes as Apple is dealing with pandemic-related supply chain bottlenecks that have hit production. In October, the company warned that the impact of these supply chain problems would worsen during the holiday quarter.

The unrest at Foxconn is the second such involving an Apple supplier factory in India in a year. In December 2020, thousands of contract workers at a factory owned by Wistron Corp destroyed equipment and vehicles over the alleged non-payment of wages, causing damage estimated at $60 million.

Cupertino, California-headquartered Apple has bet big on India since it began iPhone assembly in the country in 2017. Foxconn, Wistron and another supplier, Pegatron, have together committed roughly $900 million over five years to make iPhones in India.