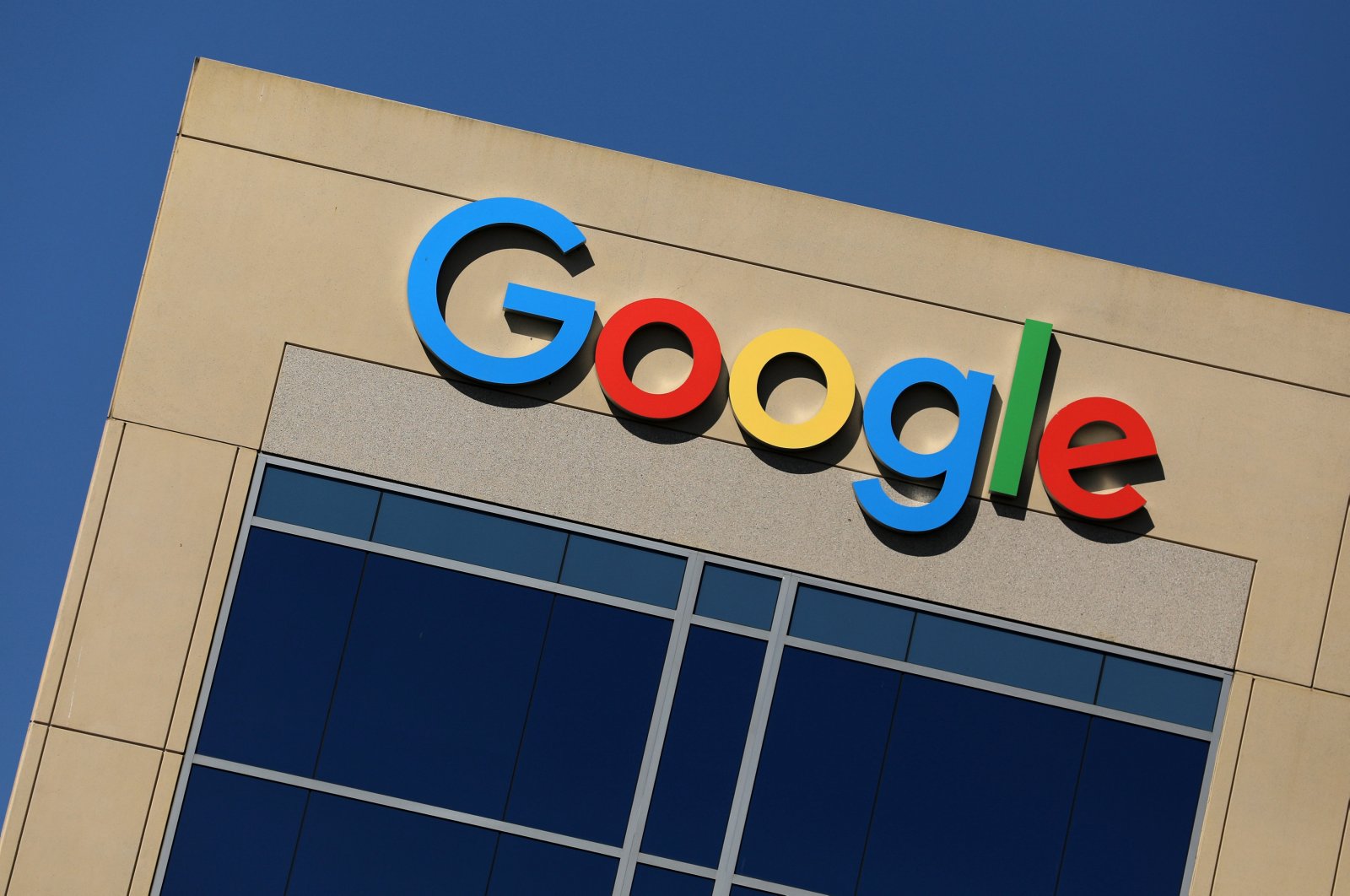 France and the Netherlands on Thursday called for the creation of a European Union authority to regulate large tech companies such as Google and Facebook whose dominance gives them effective gatekeeper status on the internet.

The move increases pressure on EU Commissioner Margrethe Vestager, who is working on a draft regulation, known as the Digital Services Act, that aims to set the ground rules for data-sharing and how digital marketplaces operate.

In a joint statement, French junior minister Cedric O and his Dutch counterpart Mona Keijzer said such an authority should be able to prevent tech company platforms from blocking access to their services "unless they have an objective justification."

"These platforms can hinder the entry of new companies and limit the freedom of choice for consumers and entrepreneurs," said Keijzer, the Dutch state secretary for economic affairs and climate policy.

"Our common ambition is to design a framework ... to address the economic footprint of such actors on the European economy and to be able to ‘break them open,'" said O, who handles digital transition and electronic communications in the French government.

The European Commission is taking a tough line against U.S. tech giants, driven in part by antitrust cases resulting in decisions that subsequently failed to boost competition because of the lengthy process that typically takes several years.

Gatekeepers, such as companies with bottleneck power or strategic market status, will not be allowed to use data collected on their platforms to target users unless this data is shared with rivals, according to the draft regulation seen by Reuters last month.

The power of digital gatekeepers like Google and Amazon that host other businesses on their platforms was one issue discussed on Thursday at an online meeting of EU digital and telecoms ministers hosted by Germany.

Economy Minister Peter Altmaier, chairing the meeting, said ministers would also discuss proposed rules for artificial intelligence and a declaration to support a European Cloud Federation that would nurture projects such as the Franco-German Gaia-X initiative, which seeks to reduce Europe’s reliance on dominant U.S. cloud computing companies.