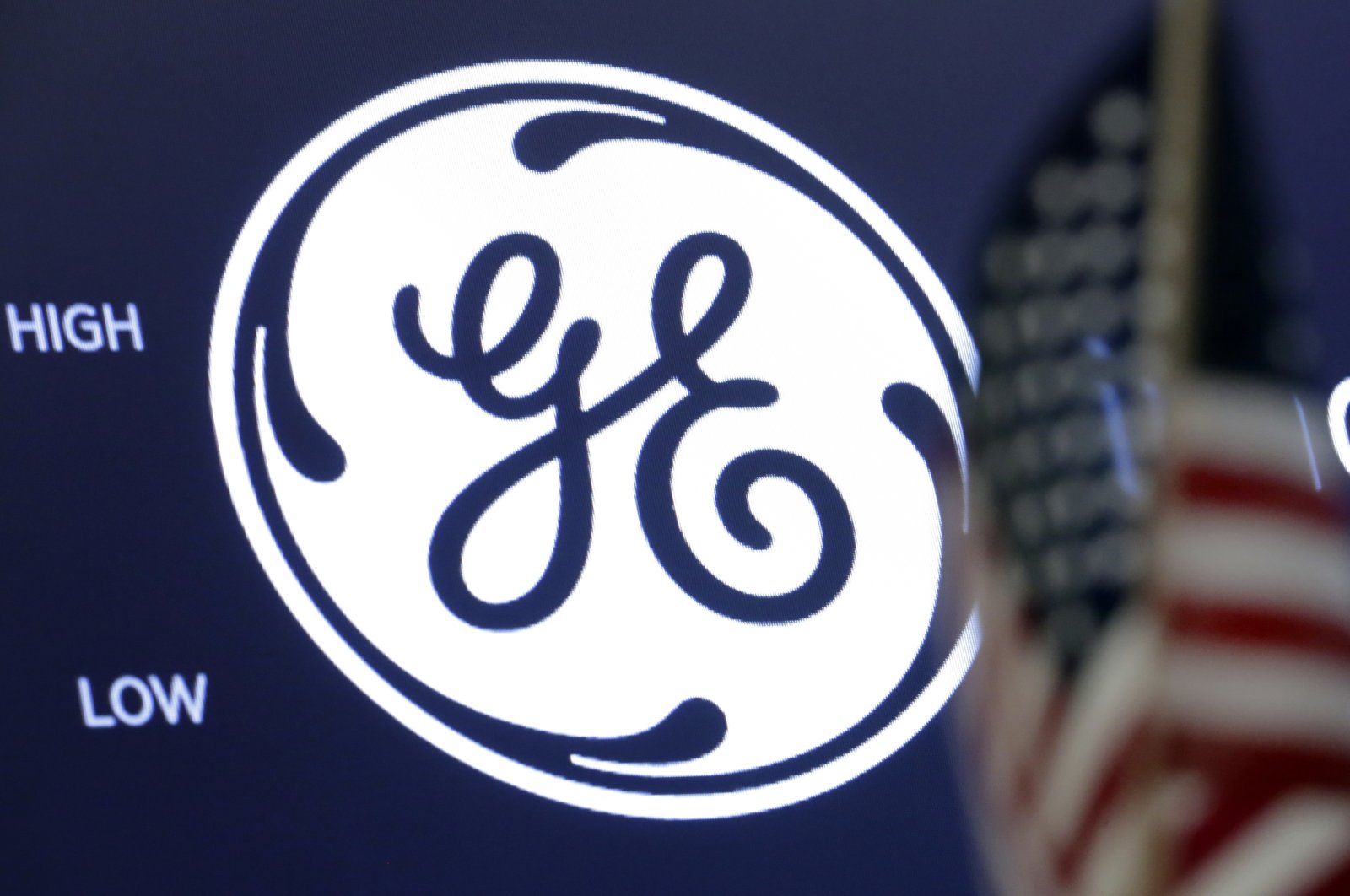 American industrial giant General Electric (GE) will be split into three separate companies after years of underperformance in its stock, the company said Tuesday in a news release.

The divided units will focus on aviation, health care and energy. While the Boston-based company is planning to spin off the health care unit by early 2023, the energy unit is to be separated by early 2024.

The company CEO Lawrence Culp said in a statement that, “By creating three industry-leading, global public companies, each can benefit from greater focus, tailored capital allocation, and strategic flexibility to drive long-term growth and value for customers, investors and employees.”

“We are putting our technology expertise, leadership and global reach to work to better serve our customers,” he said.

GE shares, which were already up 55% over the last 12 months, rose more than 6% in early trading on Tuesday. However, GE shares have underperformed the market over the last two decades. The stock has lost 2% annually since 2009, compared to a 9% annual return for the S&P 500, according to FactSet.

The conglomerate was co-founded in the late 1800s by Thomas Edison and went through several transformations over the last century.

Before the financial crisis hit, it had periods as the largest company by market value even during the early 2000s.

“We’ve made a lot of progress, not only with balance sheet but improving our core operations, over the last several years,” Culp said on a call with investors and analysts. “But I think as we’ve seen in so many instances outside of GE over the last decade, spinning good business heightens focus and accountability.”