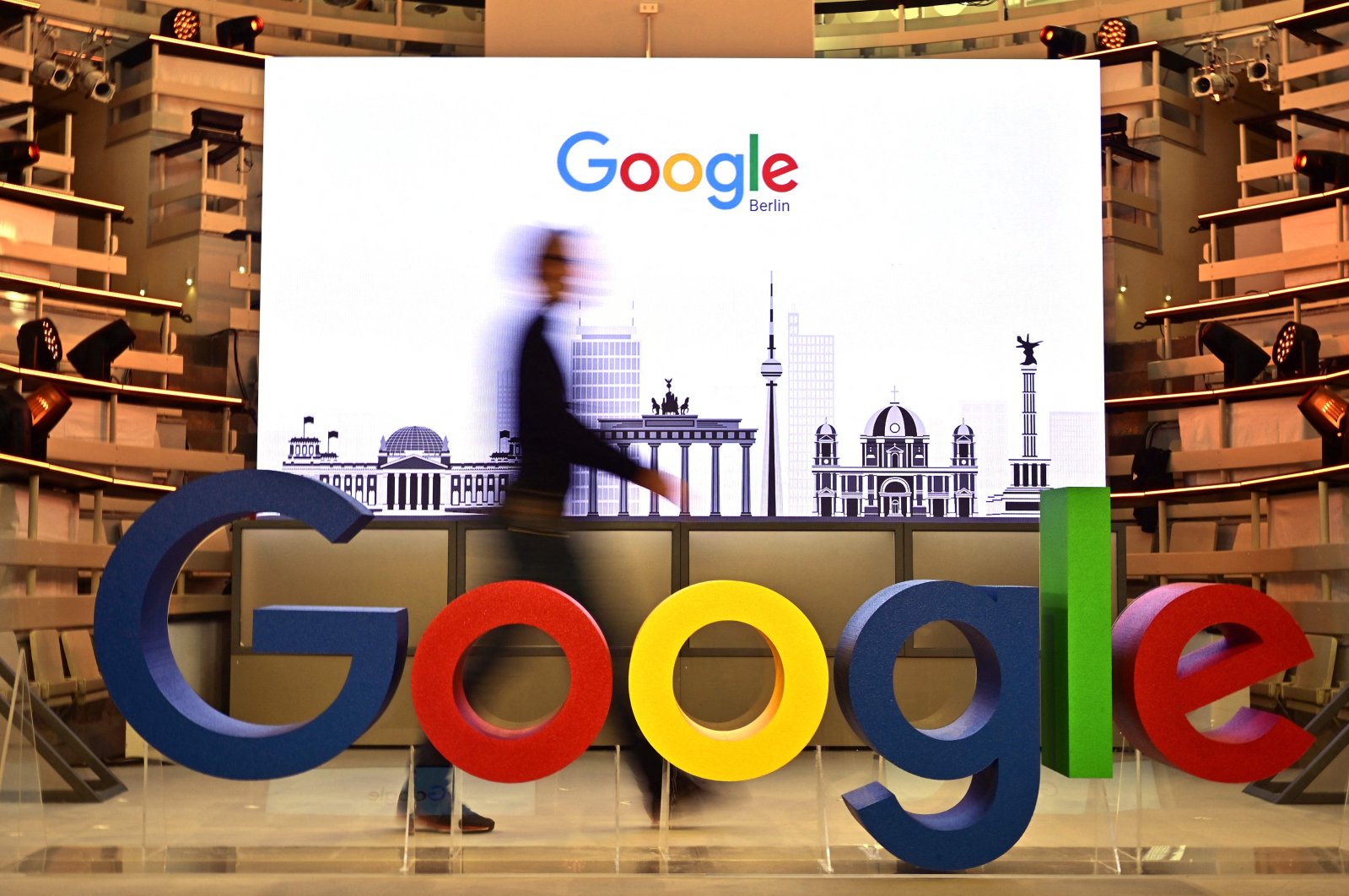 Germany’s antitrust watchdog launched a probe into Google over anti-competitive practices, it said Tuesday, wielding a new law that has already been used to scrutinize other United States' tech giants.

The Federal Cartel Office will investigate the European units of Google in Germany and Ireland and its parent company, Alphabet, in California, it said in a statement.

The investigation has "outstanding cross-market significance" due to the breadth of Google's digital products, Cartel office head Andreas Mundt said.

"Google's business model is very fundamentally built on the processing of its users' data," Mundt said. "Google has a strategic advantage here due to its established access to competitively relevant data."

A key question in the probe was whether consumers "have sufficient choice over the use of their data by Google if they want to use Google services," he said.

The investigation follows the application of a new law giving the authorities more power to rein in big tech companies, with similar proceedings launched recently against Amazon and Facebook.

Under the amendment to Germany's competition law passed in January, the watchdog said it now has more power to "intervene earlier and more effectively" against big tech companies, rather than simply punishing them for abuses of their dominant market position.

The watchdog has also employed its new powers to widen the scope of an investigation into Facebook over its integration of virtual reality headsets.

The push to tighten legislation comes as big tech companies are facing increasing scrutiny around the globe, including in the U.S., where Google and Facebook are facing antitrust suits.