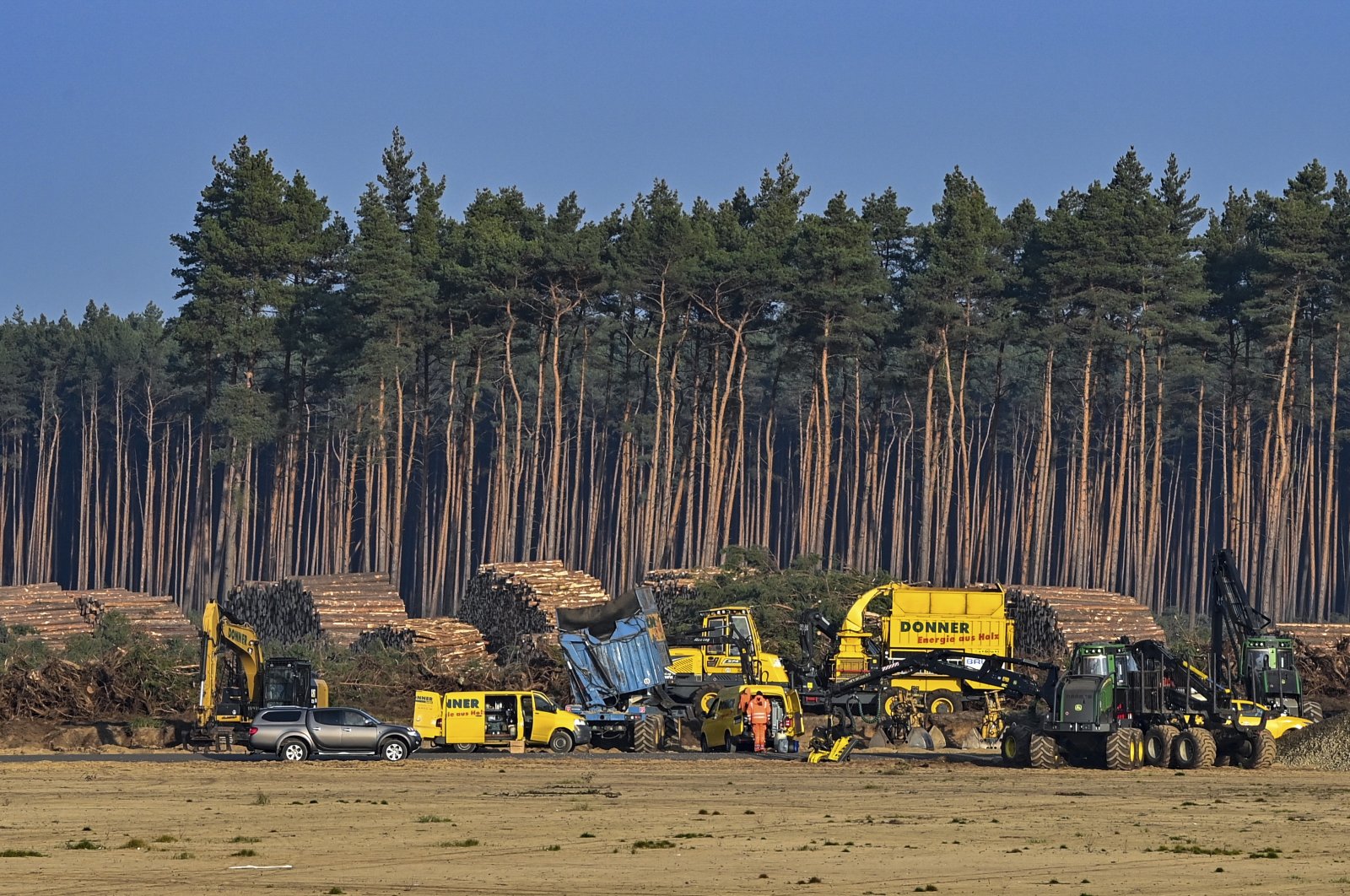 U.S. electric car giant Tesla can resume clearing woodland at the site of its planned factory on the southeastern outskirts of Berlin, a court ruled Thursday.

In doing so, the administrative court in the town of Frankfurt an der Oder rejected an emergency appeal by conservationist groups Nabu and Gruene Liga (Green League) and deemed Tesla's existing permit to be lawful.

Tesla was stopped from felling trees on Tuesday pending the decision, which is now final.

On Monday, the environmental authority in the state of Brandenburg, which surrounds Berlin, granted approval for the felling of 82.9 hectares (204.9 acres) of forest in Gruenheide, where the Tesla factory will be located.

The land is needed for pipelines and storage, according to the document.

The cleared space adds to the 92 hectares already cleared to make way for the carmaker's "gigafactory."

Tesla plans to build around 500,000 compact Model 3 and Model Y vehicles at the site each year.

Conservationists and local residents have expressed concerns about the impact the site will have on the surrounding area.