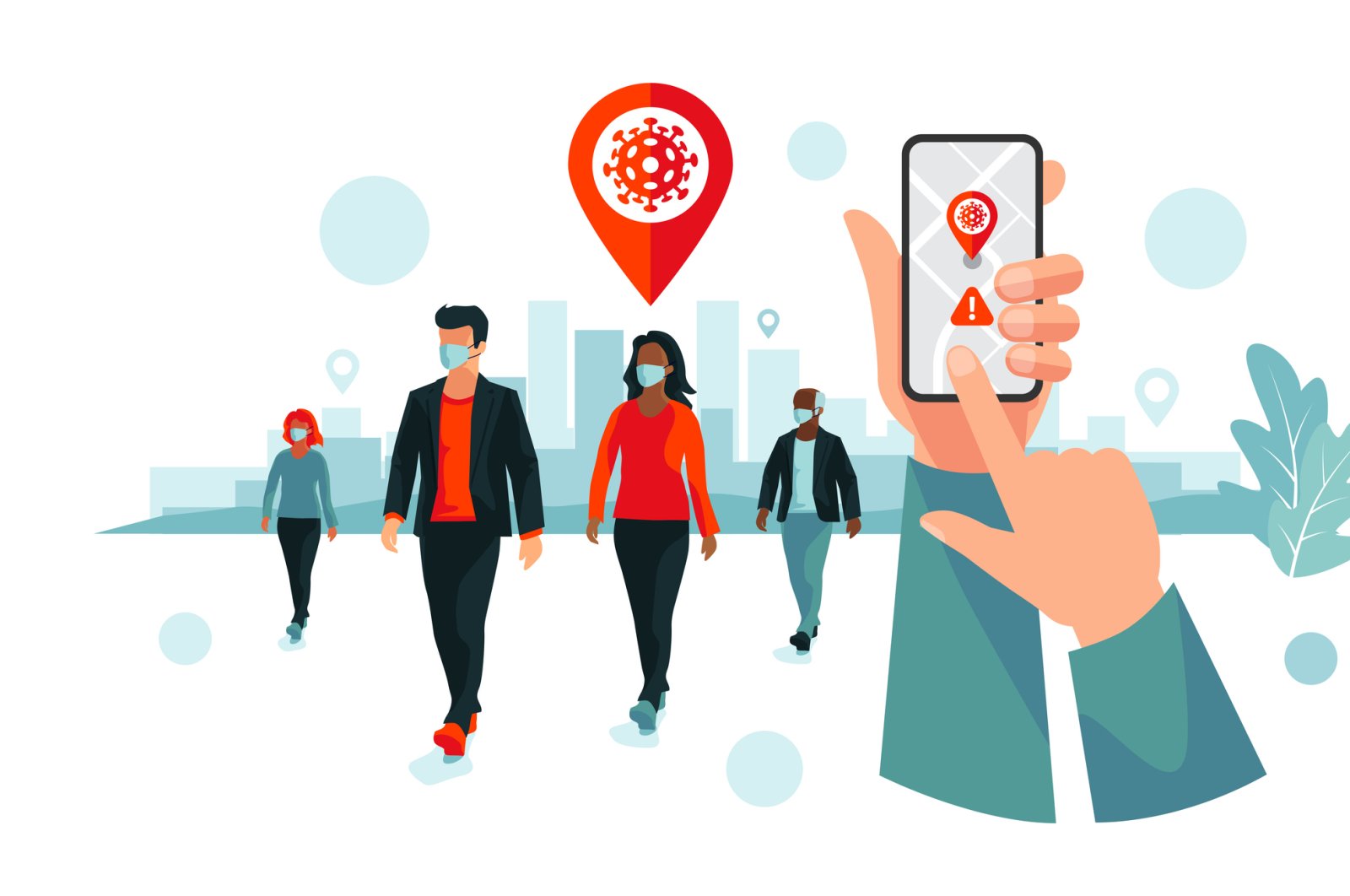 Europe should not cede its sovereignty to Silicon Valley when it comes to using technology to help trace those at risk of coronavirus infection, the German developers of a smartphone app said Tuesday.

Apple and Google said last week that they would collaborate on technology to track electronic "handshakes" between devices that come into close proximity as a way to follow the risk of infection.

While any steps to improve the technology are welcome, maintaining control over data in ecosystems that already run 99% of the world's smartphone isn't, said Julian Teicke, a leader of Germany's Healthy Together startup initiative.

"We do not think it is the best solution that Google and Apple own the server on which all the contacts plus the medical status of citizens around the world are uploaded," Teicke, founder and chief executive of insurance tech firm Wefox Group, told Reuters.

"What we need is an independent party that allows governments some kind of control over what happens with this medicine and contact data."

The rare collaboration between the two Silicon Valley giants comes as attempts are being made to repurpose Bluetooth wireless technology to support smartphone apps that could measure whether individuals have been in close enough contact to transmit coronavirus.

Such apps could help enable a shift away from economically disruptive lockdowns and towards issuing more targeted warnings to those at risk to see a doctor or self-isolate.

Doing so in a way that meets the European Union's strict privacy laws poses great challenges and debate is raging over the merits of the 'decentralized' approach backed by Apple and Google, and the centralized modes favored by many governments in which data is hosted on dedicated servers.

One such centralized platform in development – the German-led Pan-European Privacy-Preserving Proximity Tracing (PEPP-PT) – would support national contact tracing apps that could "talk" to each other across borders.

Healthy Together is racing to complete work on a PEPP-PT compliant app that it hopes would be downloaded by 50 million Germans. The alliance is in touch with Chancellor Angela Merkel's government but no decision has been made on which would become the "official" national app, Teicke said.

He welcomed plans by Apple and Google to release standardized plug-ins in May to enable interoperability between iOS and Android devices, even if this would come late for those apps seeking to make an earlier start.

Teicke was more concerned, however, about the two U.S. companies' move to subsequently build Bluetooth contact-tracing into their core operating systems. "Data needs to be sent to a neutral place – not to Apple and Google," he said.