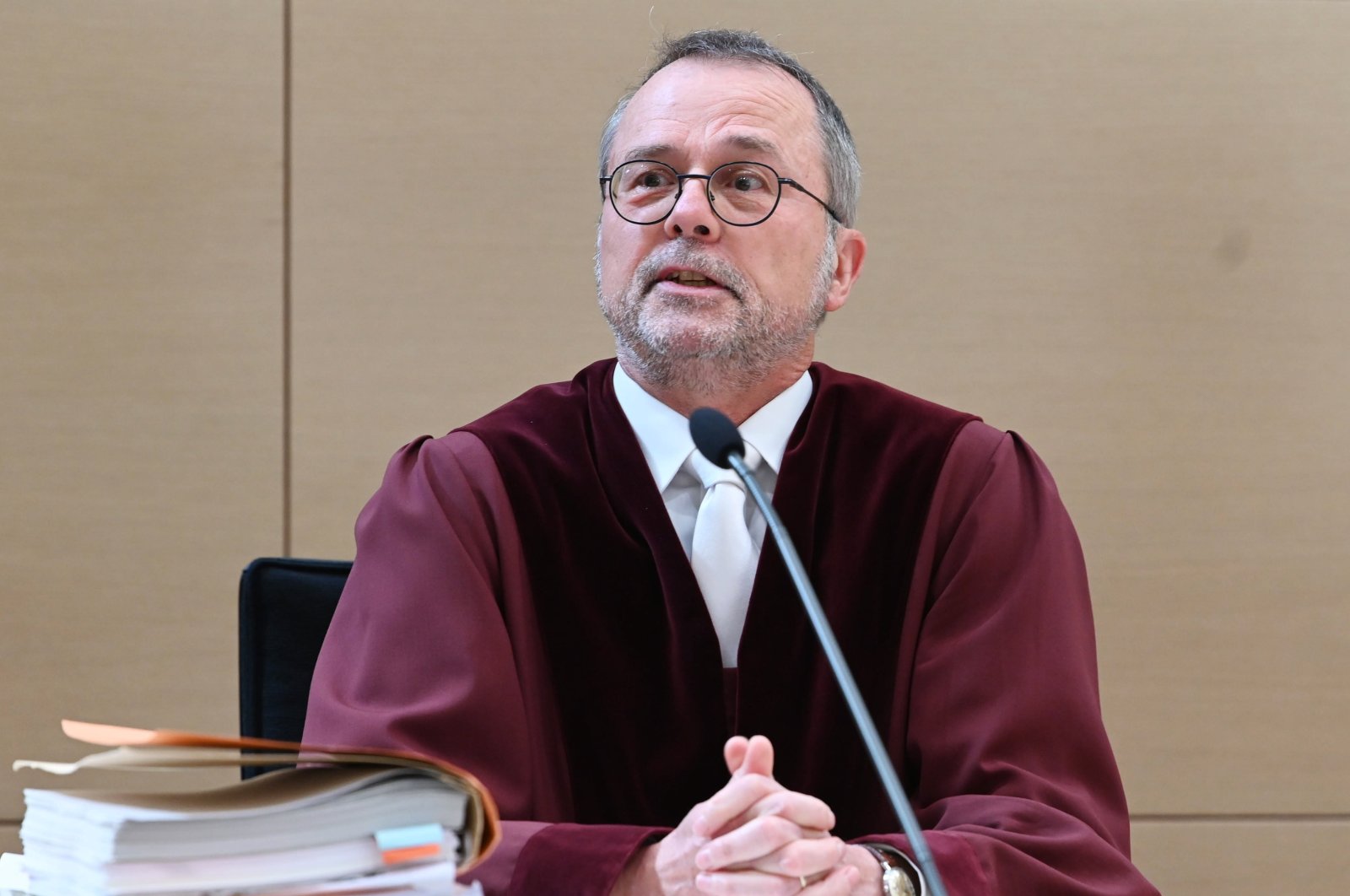 Facebook’s fight against German regulators was dealt a blow Tuesday after a top court agreed with antitrust authorities that the company was abusing its dominant market position in its use of users' data to better target ads.

It gave Facebook several months to stop collecting data and combining it with Facebook users’ accounts without their consent.

Facebook appealed that decision and a Duesseldorf court ruled it did not have to comply with the regulations until the case had been decided.

In its decision Tuesday, the Federal Court of Justice in Karlsruhe overturned that decision, agreeing with the Cartel Office that Facebook’s terms of use leave "private Facebook users with no choice” and said the company had to comply with the regulators.

Facebook said the decision would not mean any immediate changes for people or businesses who use its products and services in Germany. It noted the main appeal is still pending.

"Today’s decision relates to the preliminary proceedings on the court’s stay order," the company said in a statement to The Associated Press. "The main proceedings, before the court of appeals, are ongoing and we will continue to defend our position that there is no antitrust abuse.”