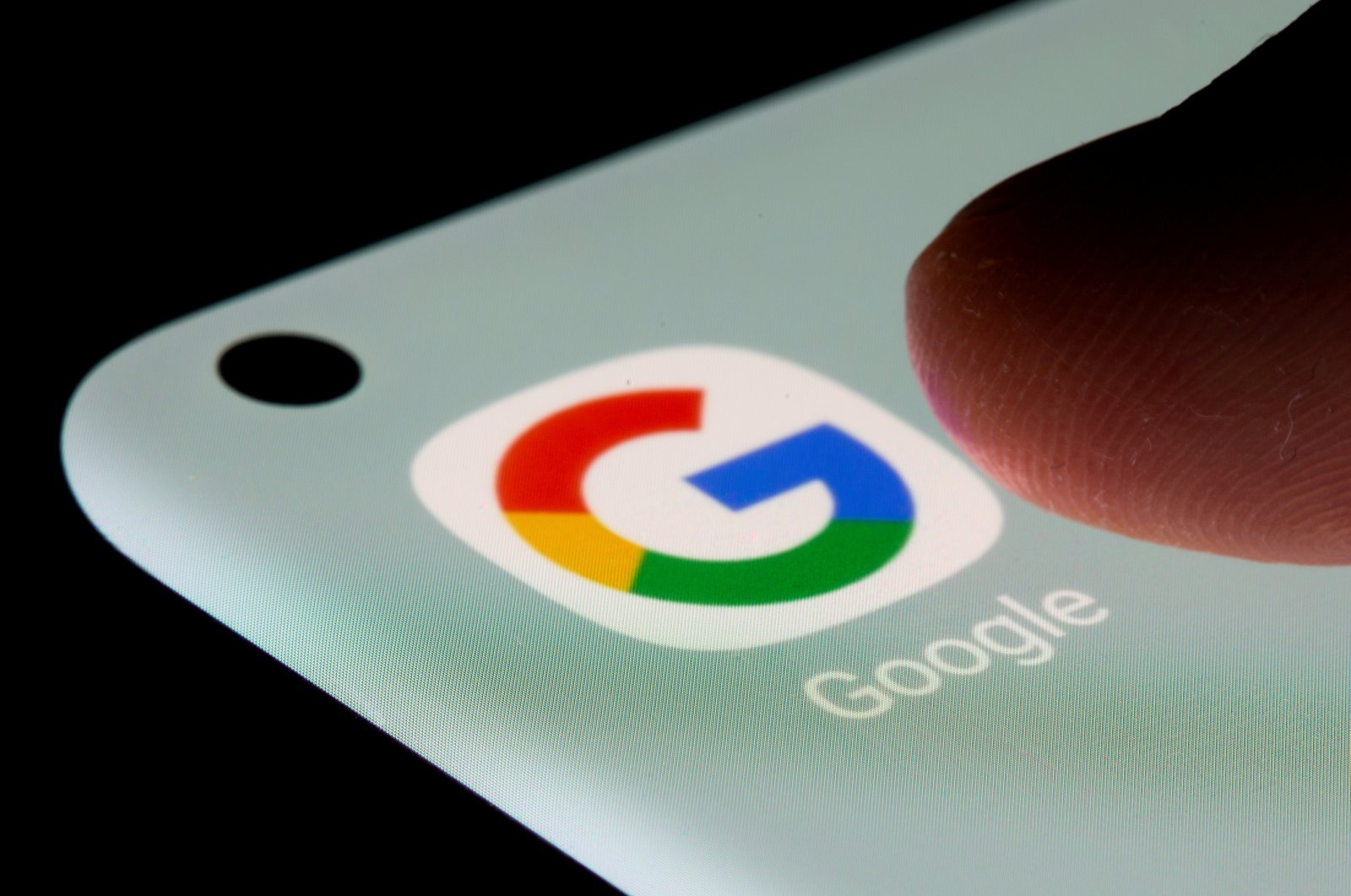 Google was fined nearly $180 million by South Korea's antitrust watchdog Tuesday for the abuse of their dominance in the market for mobile operating systems and app markets – marking the latest move of a series of regulatory steps against tech giants around the world.

The penalty came weeks after South Korea passed a law banning major app store operators such as Google and Apple from forcing software developers to use their payment systems, effectively declaring their lucrative Play Store and App Store monopolies illegal.

And last week a U.S. judge ordered Apple to loosen control over its App Store payment system in an antitrust battle with Fortnite maker Epic Games.

Google and Apple dominate the online app market in South Korea, the world's 12th largest economy and known for its technological prowess.

The Korea Fair Trade Commission (KFTC) has investigated Google since 2016 for allegedly preventing local smartphone makers such as Samsung Electronics from customizing its Android OS.

It said Google hampered market competition through an "anti-fragmentation agreement" preventing smartphone makers from installing modified versions of Android, known as "Android forks," on their devices.

"Because of this, device makers could not launch innovative products with new services," the KFTC added in a statement.

"As a result, Google could further cement its market dominance in the mobile OS market."

Google has maintained that its Play Store commissions charged are standard in the industry and fair compensation for building safe marketplaces where developers can reach people around the world.

The Play Store had revenues of almost 6 trillion won in 2019, accounting for 63% of the country's total, according to data from Seoul's science ministry.