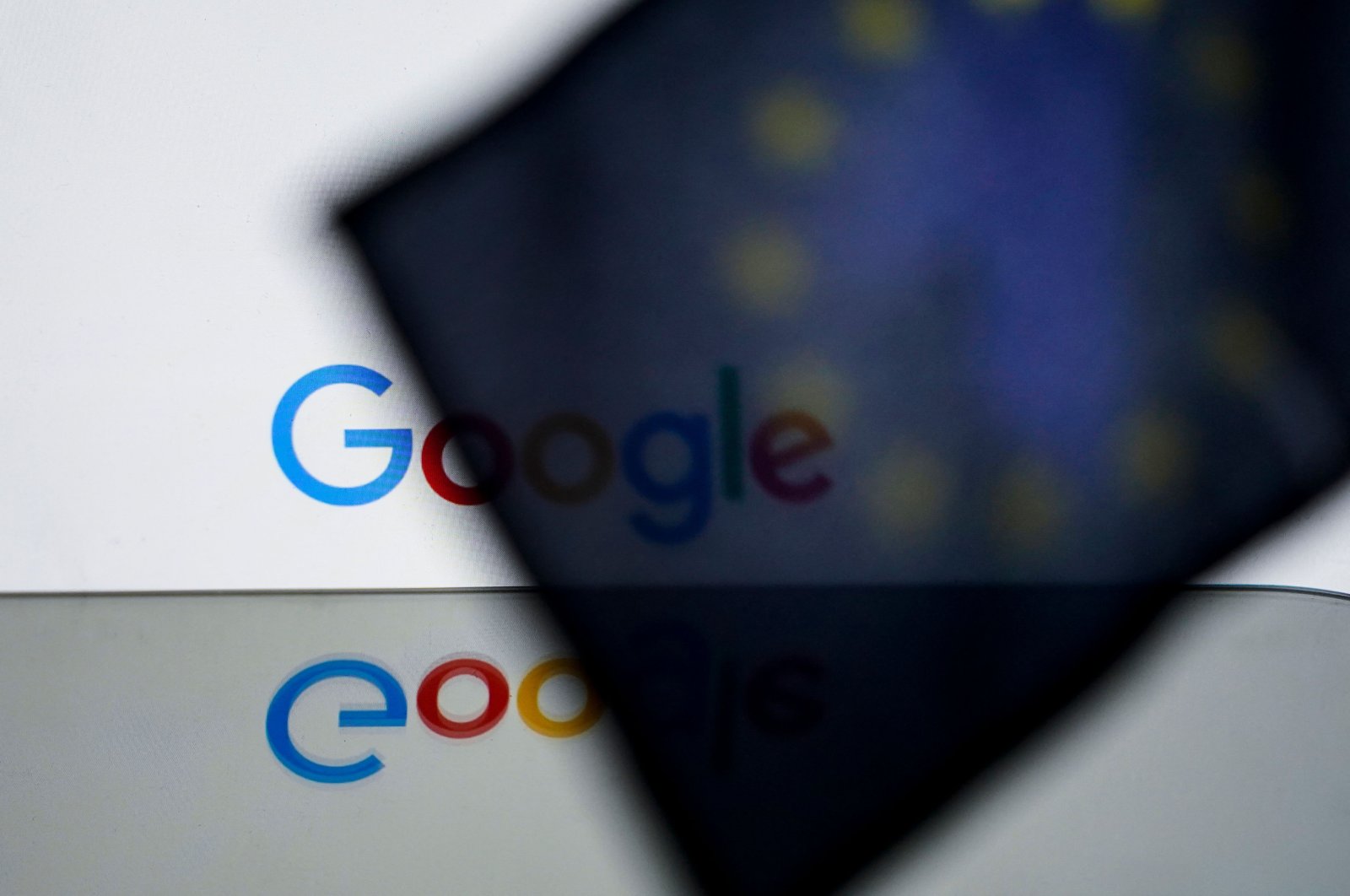 Google was in the EU antitrust spotlight again on Tuesday as regulators opened an investigation into whether its digital advertising business gives the Alphabet unit an unfair advantage over rivals and advertisers.

The European Union competition enforcer's move marks a new front against Google and follows more than 8 billion euros ($9.5 billion) in fines over the past decade for blocking rivals in online shopping, Android smartphones and online advertising.

The European Commission said it would investigate whether Google distorts competition by restricting third party access to user data for advertising purposes on websites and apps, while reserving such data for its own use.

"We are concerned that Google has made it harder for rival online advertising services to compete in the so-called ad tech stack," European Competition Commissioner Margrethe Vestager said in a statement.

Google generated $147 billion in revenue from online ads last year, more than any other company in the world, with ads including search, YouTube and Gmail accounting for the bulk of its overall sales and profits.

About 16% of its revenue came from the company's display or network business, in which other media companies use Google technology to sell ads on their website and apps.

"We will also be looking at Google's policies on user tracking to make sure they are in line with fair competition," Vestager added.

Google said it would engage constructively with the commission.

"Thousands of European businesses use our advertising products to reach new customers and fund their websites every single day. They choose them because they're competitive and effective," a Google spokesperson said.

The commission said its investigation would span Google services, including Display & Video 360 (DV360) and Google Ads to buy online display advertisements on YouTube, Google Ad Manager, which is used by publishers to auction ad space, and AdX which is one of several marketplaces which can manage auctions.

Google's plan to remove browser cookies and also to stop tracking Android users via a tool known as an advertising identifier will also be looked at.

Reuters reported exclusively last week that the EU competition enforcer would investigate Google's digital advertising business before the end of the year.

Google's advertising technology business is also under fire in the United States, with the Justice Department, joined by some states, suing last year for abusing its dominance in search ads. A group of states led by Texas in a later lawsuit focused on anti-competitive behavior on the network side of the house.

A new EU inquiry could end up targeting all of Google's ad empire. According to market researcher eMarketer, Google could control 27% of global online ad spending this year, including 57% for search ads and 10% of display.

While the figures may not appear to represent a monopoly at first glance, advertisers and rivals contend that Google's various software play a role in so many facets of the market that the company is impossible to avoid.