Google phasing out cookies, will not use alternate tracking tools 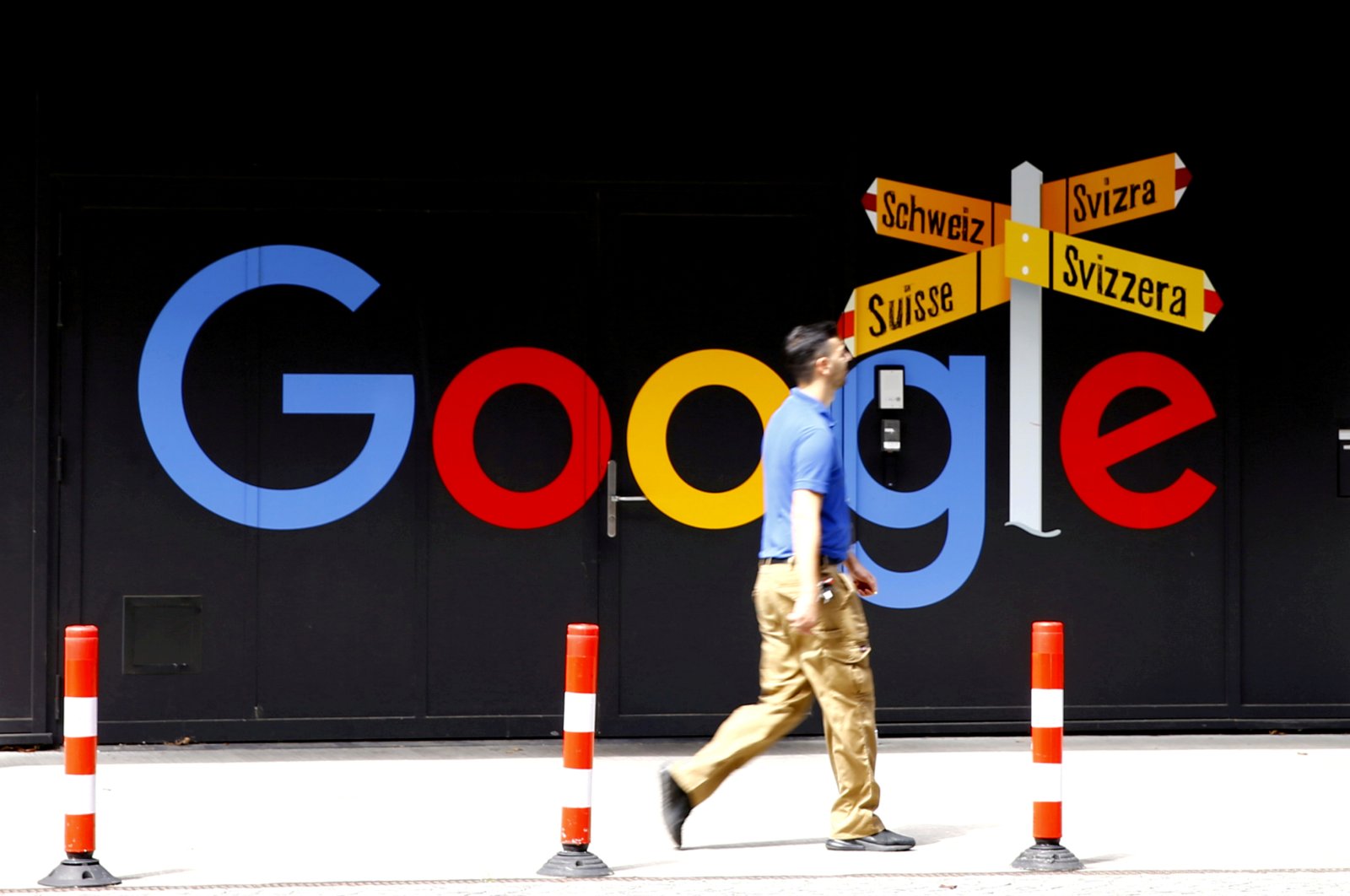 Alphabet Inc's Google will not build or use alternate tools to track web browsing traffic once it begins phasing out existing technology from its Chrome browser next year, it said in a blog post on Wednesday, in a move that will reshape how online advertising works.

Google first announced it would get rid of third-party cookies, which for decades has enabled online ads, early last year to meet growing data privacy standards in Europe and the United States.

Privacy activists for years have criticized tech companies including Google for using cookies to gather web browsing records across websites they don't own, enabling them to develop profiles on users' interests to serve personalized ads.

Now, Google is pledging it will not use another technology to replace the cookie or build features inside Chrome to allow itself access to that data, though it continues to test ways for businesses to target ads to large groups of anonymous users with common interests.

"Keeping the internet open and accessible for everyone requires all of us to do more to protect privacy – and that means an end to not only third-party cookies, but also any technology used for tracking individual people as they browse the web," Google said in the blog post.

Rival advertising tech companies are building tools to identify users across the web anonymously, including Criteo SA and The Trade Desk.

Both companies saw their shares drop in January 2020 immediately after Google first announced it would eliminate cookies, but have risen consistently over the past year.

Shares of Trade Desk were down 2.2% in trading before the bell on Wednesday.