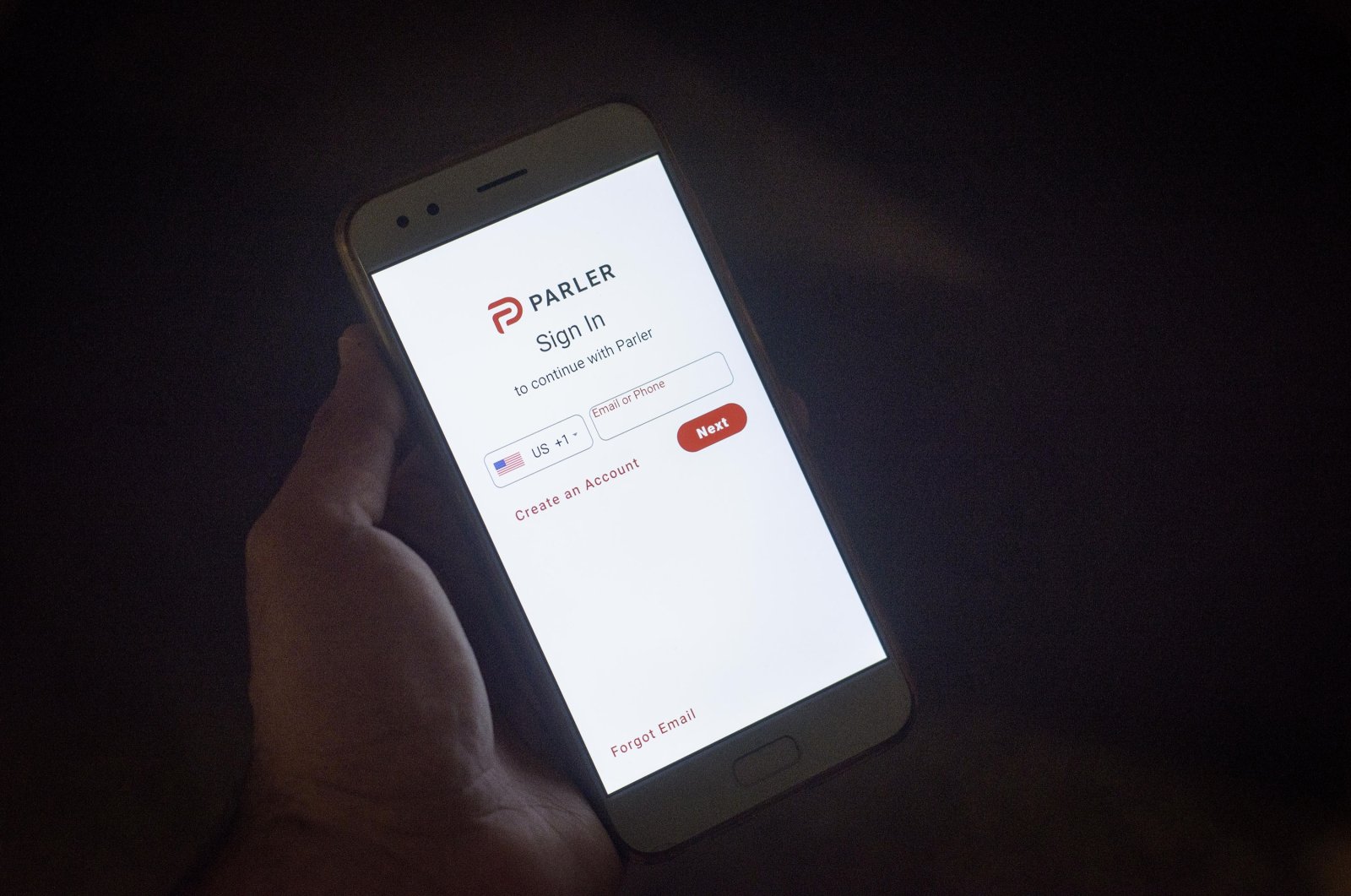 Google has suspended downloads of Parler, which describes itself as a "free speech" social media app.

Google's guidelines require apps with user-generated content to have their own rules for the removal of content such as posts that incite violence, a spokesperson from Google said on Friday.

Parler was continuing to allow such posts, it said. Given the ongoing threat to public safety, Parler would no longer be available from Google Play until the problems are resolved, the spokesperson said.

Parler describes itself as a "non-biased" social media platform that supports free speech and focuses on the rights of the user.

It is widely used among supporters of outgoing President Donald Trump and gained popularity during the U.S. election.

According to U.S. media reports, the violent riots carried out by Trump supporters on Wednesday that culminated in the storming of the U.S. Capitol were largely organized using apps like Parler.

People in Trump's circle have promoted Parler as an alternative to Twitter or Facebook, which Trump has accused of suppressing conservative views.

White House spokesperson Kayleigh McEnany said at the end of June that she had set up a Parler account, saying she was fed up with conservatives being censored on other platforms.