Google takes down Indian app that deletes Chinese ones 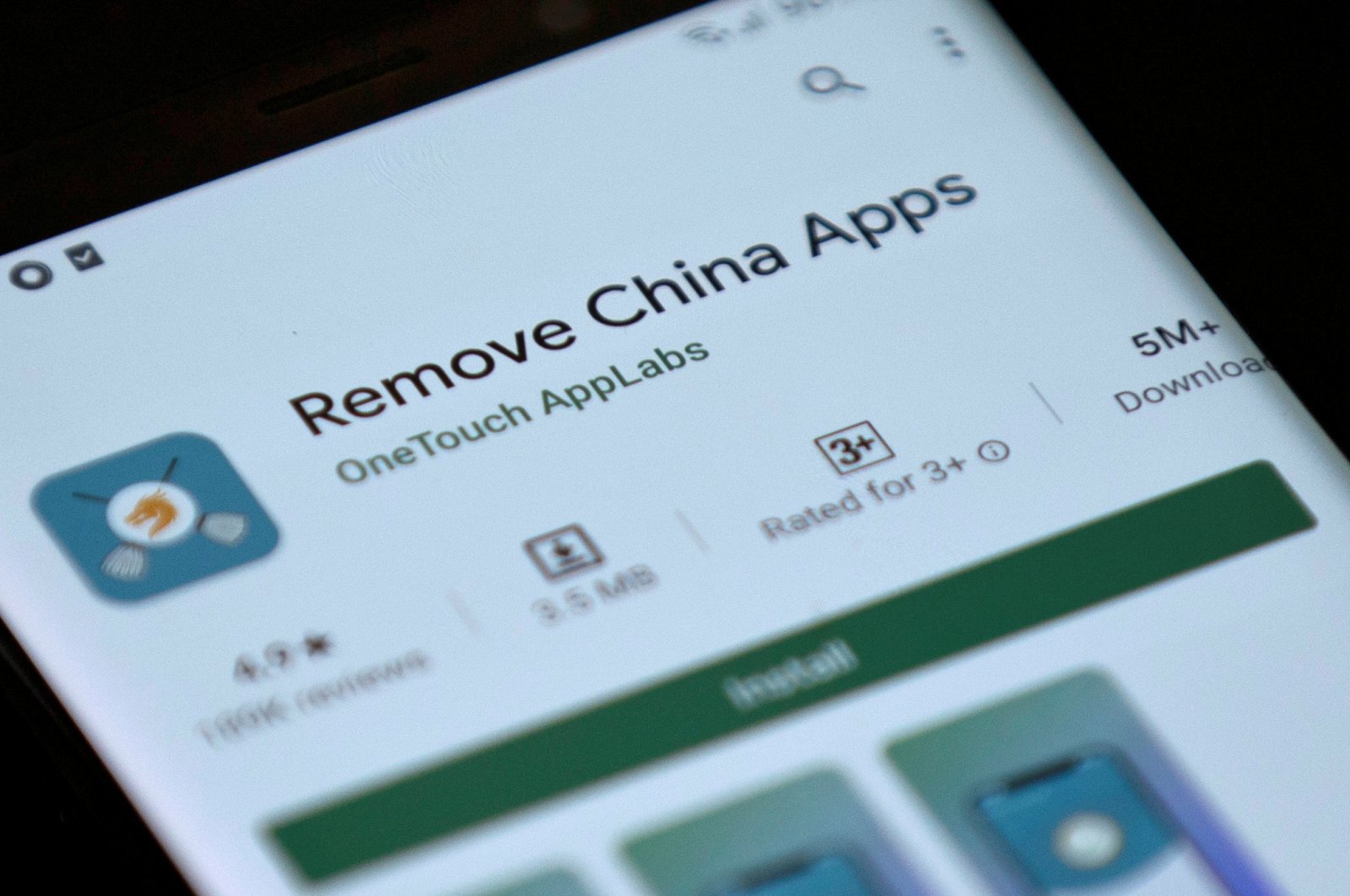 Alphabet Inc's Google has taken down an Indian mobile application from its app store. The app, which allowed users to remove other Chinese apps from their phones, was said to have violated certain company policies, a spokesman said Wednesday.

The app, "Remove China Apps," became a top trending free app on Google's mobile app store in India with more than 5 million downloads since late May. Its popularity rose amid calls for a boycott of Chinese mobile apps in India amid the Himalayan border dispute between the two nations.

A Google spokesman confirmed to Reuters the app had been removed due to violation of app store policies but gave no further details.

A person familiar with the matter said the software violated Google's policies prohibiting apps that misled users into removing or disabling third-party apps or modifying device settings or features.

Remove China Apps scanned users' phones for apps such as ByteDance's TikTok and Alibaba's UC Browser. Once deleted, a message popped up saying, "You are awesome, no China app found."

OneTouch AppLabs, which developed the app, did not respond to a request for comment. On its website, it confirmed the app had been removed and thanked users for their support.

Many Indians and a spokeswoman for Prime Minister Narendra Modi's ruling party have used the hashtag #BoycottChineseProducts on social media, calling for the deletion of popular Chinese apps.