Google to invest $1B to lift Africa internet access 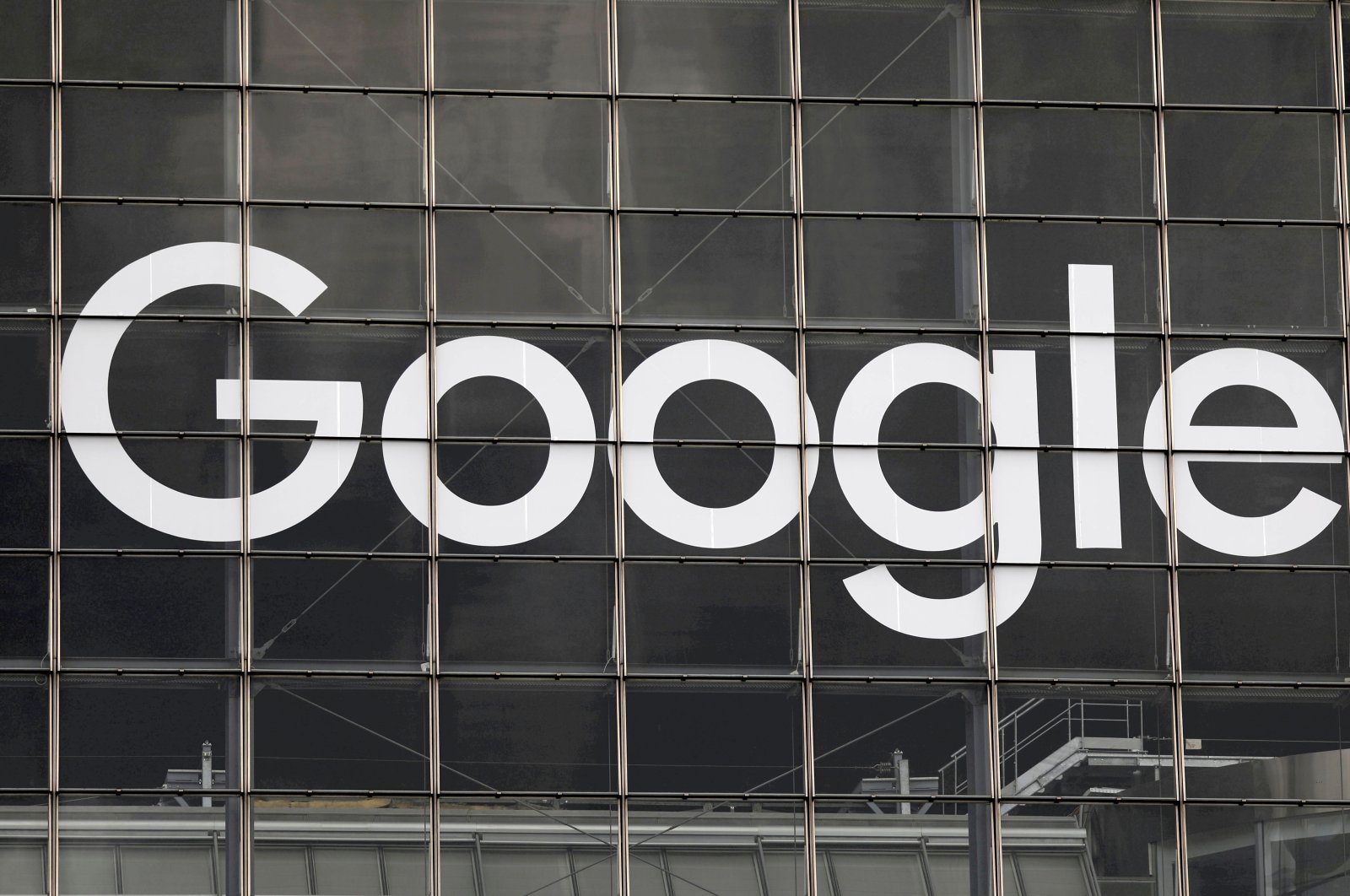 The logo of Google is seen on a building at La Defense business and financial district in Courbevoie near Paris, France, Sept. 1, 2020. (Reuters Photo)
by French Press Agency - AFP
Oct 06, 2021 2:35 pm

Google is to invest $1 billion over the next five years to allow for faster and more affordable internet access and support entrepreneurship in Africa, the company said Wednesday.

Internet reliability is a problem in Africa where less than a third of the continent's 1.3 billion people are connected to broadband, according to the World Bank.

But the continent, where nearly half the population is under 18, is a promising market.

According to Google and Alphabet boss, Sundar Pichai "huge strides" have been made in recent years, but more work is needed to make "internet accessible, affordable and useful for every African."

The investment will support digital transformation by ensuring improved connectivity and access, he said in a statement.

The funds will, among other things, go toward infrastructure development including the Equiano subsea cable that will connect South Africa, Namibia, Nigeria and St. Helena with Europe.

"I am of the firm belief that no one is better placed to solve Africa's biggest problems than Africa's young developers and startup founders," said Google's Africa managing director Nitin Gajria.

Internet access is also hampered by the affordability of smartphones.

The project will later be rolled out across the continent with other carriers such Airtel, MTN, Orange and Vodacom.