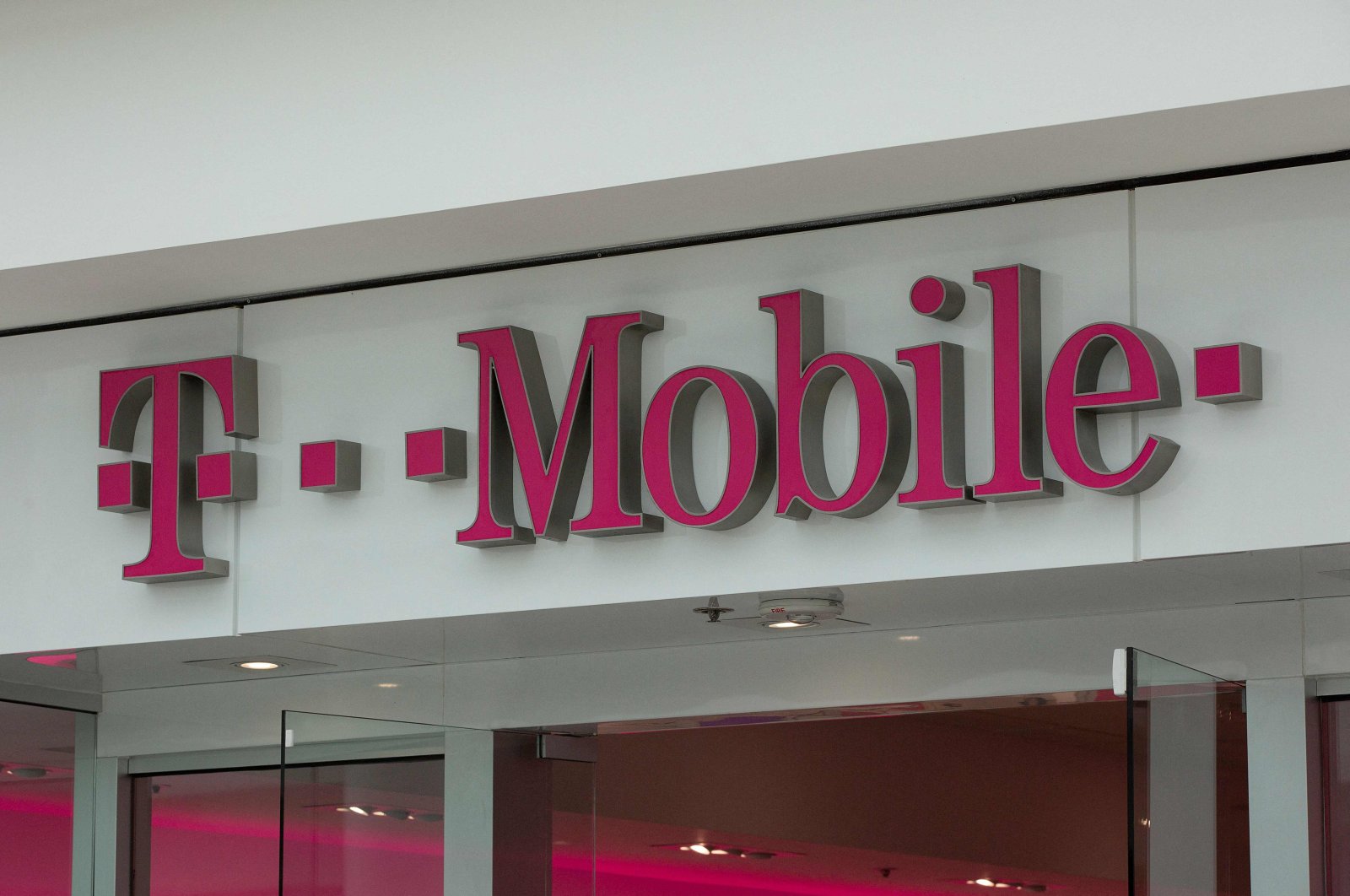 Some personal data of about 7.8 million of T-Mobile U.S. Inc’s current postpaid customers were compromised, an ongoing investigation into a cyberattack revealed, the company said Wednesday.

The company was made aware of the attack late last week, it said in a statement after an online forum claimed that personal data of its users were leaked.

Data from about 850,000 prepaid customers and more than 40 million records of former or prospective customers were also stolen, T-Mobile said.

The breached data included customers' first and last names, date of birth, social security numbers and driver's license information, it said, but there was no indication of their financial details being compromised.

The telecom operator had acknowledged the data breach on Monday and said that it was confident the entry point used to access the data had been closed.