Harvard to use health care device developed by Turkish company 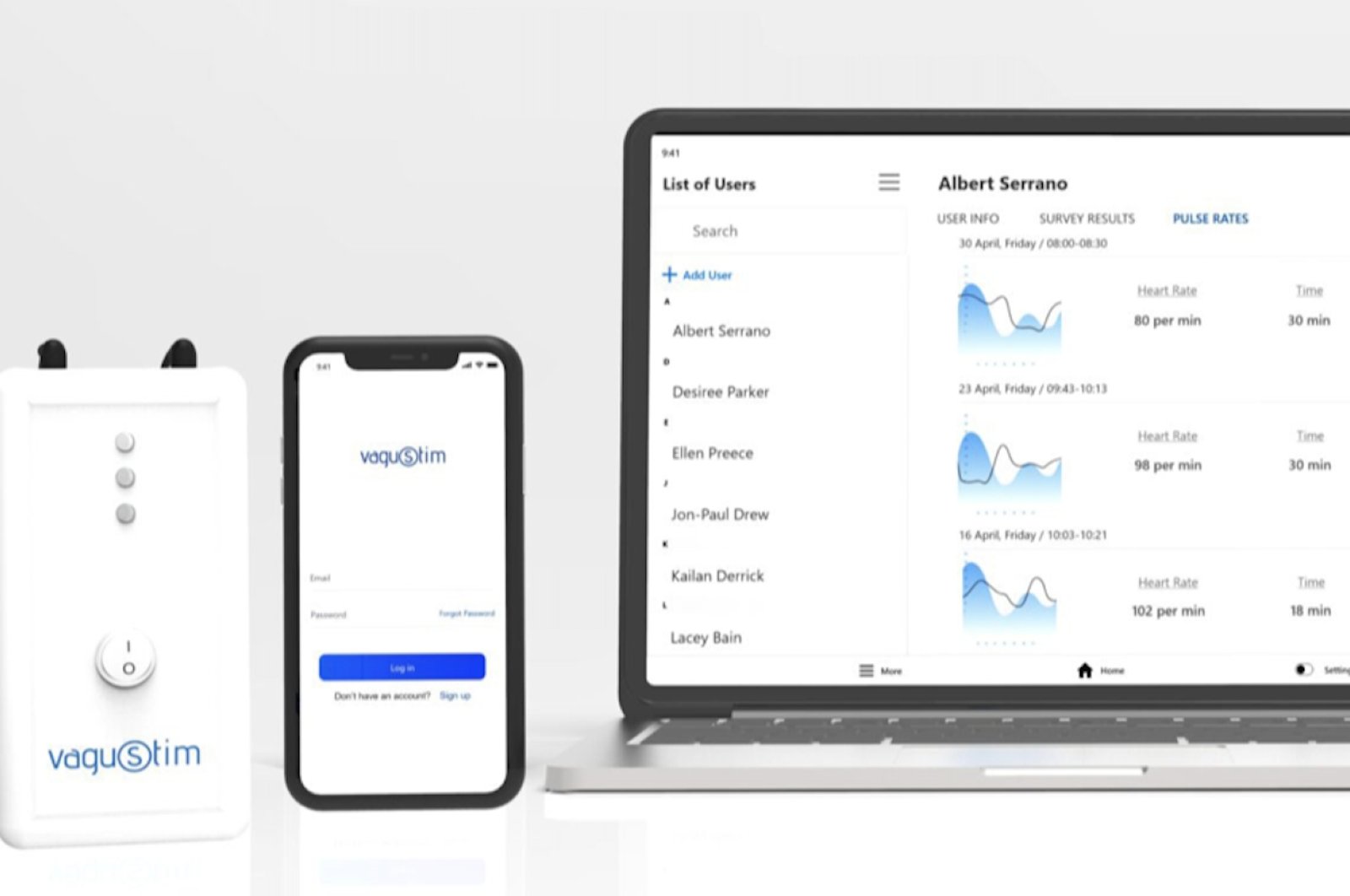 Vagustim’s device is a candidate for use in the treatment of dysfunction-related diseases.
by Timur Sırt Jul 09, 2021 2:47 pm
RECOMMENDED

A Turkish digital health technology device maker has succeeded in selling a product it developed in the field of bioelectronic medicine to Harvard Medical School.

Vagustim is one of the companies at Istanbul Technical University (ITÜ) ARI Technopolis, an entrepreneurship and innovation base that has been boosting Turkey’s competitive power in the field of technology on a global scale.

The digital health technology device developed by Vagustim in the field of bioelectronic medicine will be used by doctors and researchers in clinical studies at Harvard Medical School.

Developing the first and only mobile application-controlled and personalized vagus nerve stimulation device in the world with adjustable stimulation parameters, Vagustim’s product is a candidate for use in the treatment of dysfunction-related diseases caused by disruption of the balance of the autonomic nervous system that controls our vital organs and systems.

The primary target indications of the device include chronic pain such as migraine and fibromyalgia, hyperinflammatory conditions caused by sports injury recovery and overreaction of the immune system, and autoimmune diseases.

Having received investment from Eczacıbaşı Momentum as finalists of Eczacıbaşı Group’s Corporate Innovation and Entrepreneurship Program in 2019, Emre Çorak, Hasan Kapar and Erman Turan's Vagustim also received approximately TL 1 million from 1511 in 2020, one of the Scientific and Technological Research Council of Turkey’s (TÜBITAK) most prestigious support programs.

Vagustim, which is an ITÜ Çekirdek startup, was also among the top five finalists in the Big Bang Startup Challenge held in 2018.

Vagustim was cited as one of the five most promising startups among 188 neurotechnology ventures analyzed worldwide. The venture, which is preparing to complete a new investment round at the end of 2021, plans to grow by making faster progress in certification, mass production and marketing.

The Internet of Things (IoT)-based device allows for the collection of information about the user and usage data, allowing for stimulation parameters to be adjusted individually, which is the biggest difference that distinguishes the device from its competitors.

Among those using the device developed by Vagustim is doctor Maria Veldhuizen, who came to Turkey as a visiting researcher from Yale University. Veldhuizen will use the devices developed in the “Rescue Food Reward in Obesity with Neuromodulation of Gut-Brain Signals” project.