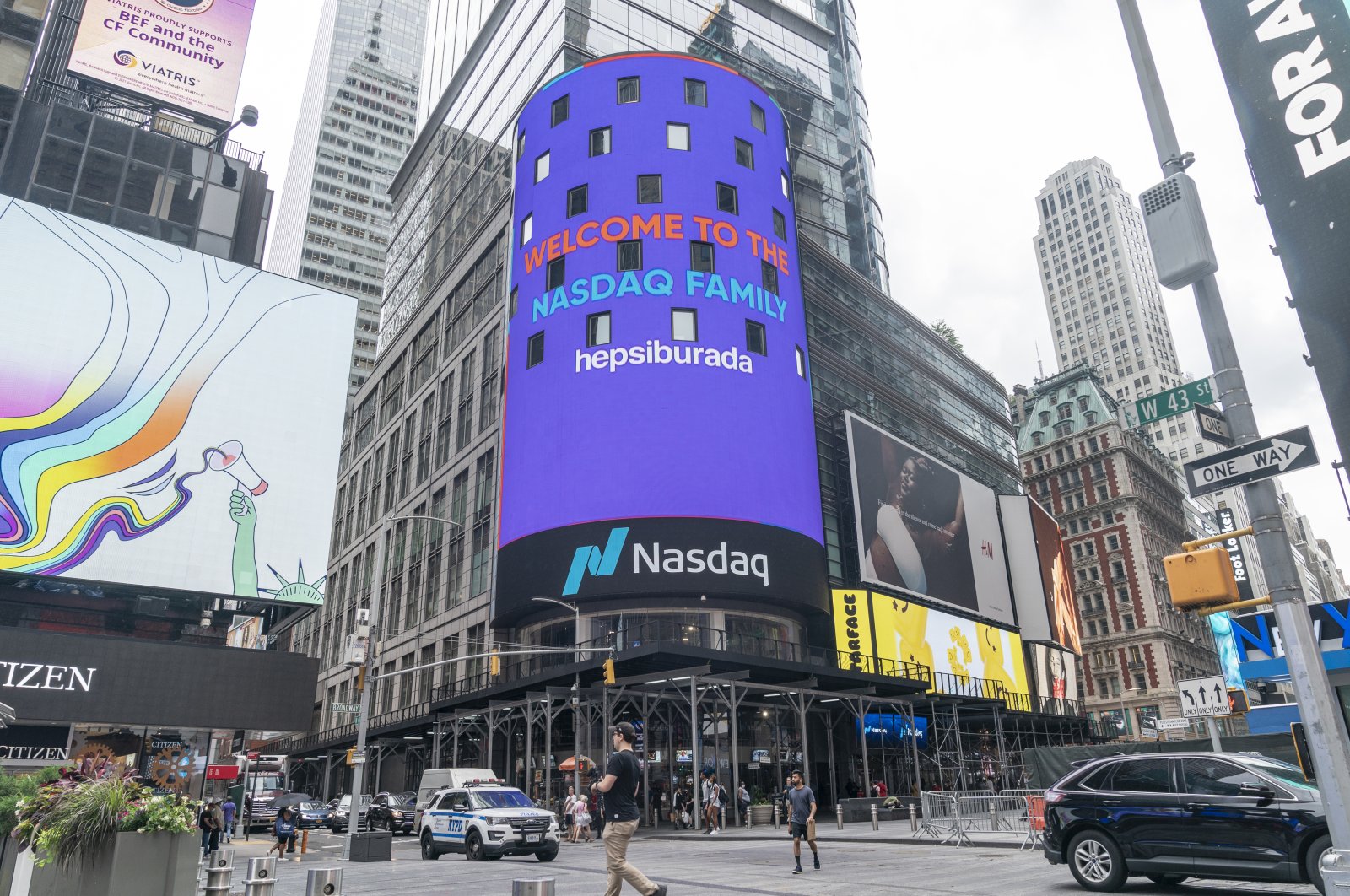 Newly listed Turkish online retailer Hepsiburada turned a loss in core earnings in the second quarter on the back of increased investments, while total sales on its platforms surged even after strong growth last year.

Hepsiburada, which was listed on Nasdaq in July, said its earnings before interest, tax, depreciation and amortization (EBITDA) turned to negative TL 188.6 million ($22.5 million), from a profit of TL 71.1 million a year ago.

Increased investments and ad spending drove the loss, it said in quarterly results.

Gross merchandise volume (GMV), a key metric of total online transaction size, grew 38% to TL 5.9 billion in the second quarter as customers and shopping frequency increased. Orders were up 37.9% to 13.1 million.

GMV growth in the April-June period follows an expansion of 151% in the same period last year, which was driven by the initial COVID-19 lockdown.

"I am pleased to share that our increasing merchant base, expanding selection of products and services ... led to continued growth in our ... active customer base and order frequency," Chief Executive Murat Emirdağ said in a statement.

Hepsiburada is building a last-mile delivery service across Turkey, as well as pickup points and payment services, and it has launched an e-wallet for faster shopping.

Founded in 2000, the company operates online platforms on which consumers can order items ranging from groceries and essentials to airline tickets.

The company launched its marketplace in 2015 and has an in-house logistics network that delivers 64% of the orders the very next day.

With over 9 million active customers, Hepsiburada’s revenue and gross merchandise value, which refers to the total value of products sold, more than doubled in 2020 compared with a year earlier.

It more than doubled revenue as COVID-19 measures and stay-at-home orders led to a surge in online shopping.