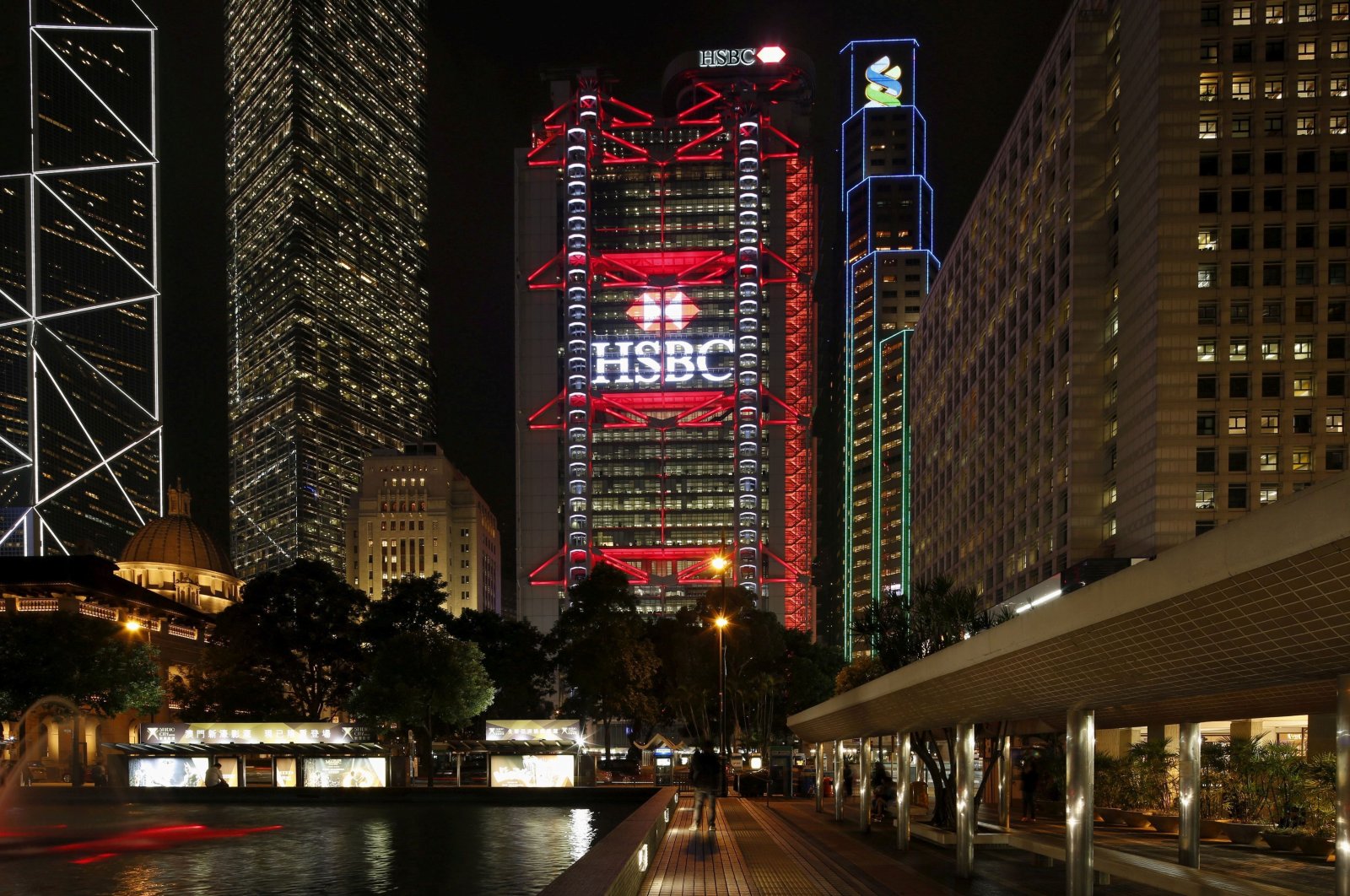 HSBC on Saturday denied Chinese media reports that it had "framed" Huawei Technologies and played a role in the arrest of the chief financial officer (CFO) of the world's biggest telecoms equipment maker.

In a statement posted on the bank's Chinese WeChat messaging service account, the London-headquartered lender said it did not participate in the decision of the U.S. Department of Justice to investigate Huawei.

The HSBC statement comes a day after China's official People's Daily newspaper published a report accusing HSBC of being an accomplice of the United States and lying about Huawei, resulting in the arrest of its CFO Meng Wanzhou.

Meng was arrested in December 2018 at Vancouver International Airport on a warrant from the U.S.

She is accused by U.S. authorities of bank fraud for misleading HSBC about Huawei's relationship with a company operating in Iran, putting HSBC at risk of fines and penalties for breaking U.S. sanctions on Tehran.

"The context of the development of the Huawei incident clearly shows that the U.S. investigation of Huawei was not triggered by HSBC," the bank said in its WeChat post, without directly referring to the People's Daily report.

"HSBC has no malice against Huawei, nor has it 'framed' Huawei," it said.

"In response to information requests from the U.S. Department of Justice, HSBC only provided factual information. HSBC has not 'fabricated' evidence or 'concealed' facts, nor will it distort facts or harm any customers for our own benefit."

The People's Daily report on Friday alleged HSBC was well aware of Huawei's business in Iran, and had been "setting traps" for the company since 2012.

Other Chinese media, including the China Global Television Network, have made similar allegations against HSBC.

Meng is fighting extradition to the U.S. and has said she is innocent. She has been in house arrest in Vancouver since her detainment.