Huawei applies for most patents in Europe 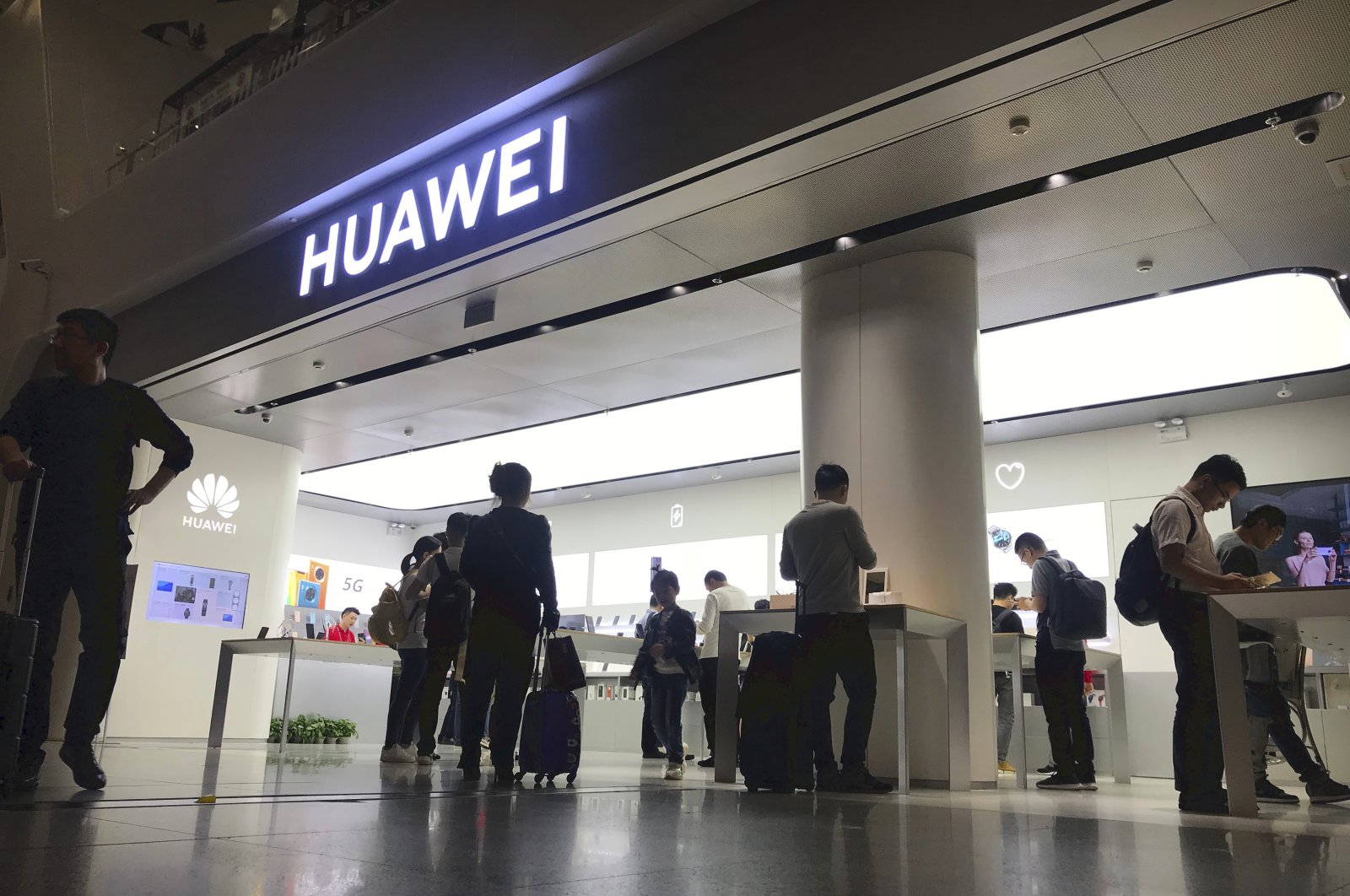 Chinese telecommunications giant Huawei applied for more patents in Europe than any other company in 2019, the European Patent Office (EPO) said Thursday.

Huawei topped the ranking ahead of South Korean heavyweights Samsung and LG.

Applications from China were up 29.2% last year, while South Korea saw a rise of 14.1%, and the United States saw its number of applications climb by 5.5%.

"The rapid rise of digital technologies is the most striking trend from our 2019 index," EPO President Antonio Campinos said in a statement.

"It is important that companies and researchers in Europe seeking to protect their inventions find a level playing field with their competitors from Asia and the U.S. and are able to maintain a strong position in the global technology market," he added.

The index showed digital communication patents up 19.6%, overtaking medical technology to claim the top spot for the field with the most innovation.

Europe, China and the U.S. each accounted for around a quarter of all patent applications filed with the EPO in this field.

The EPO said 2019 was a record year in terms of patent applications filed, which totaled around 181,000.