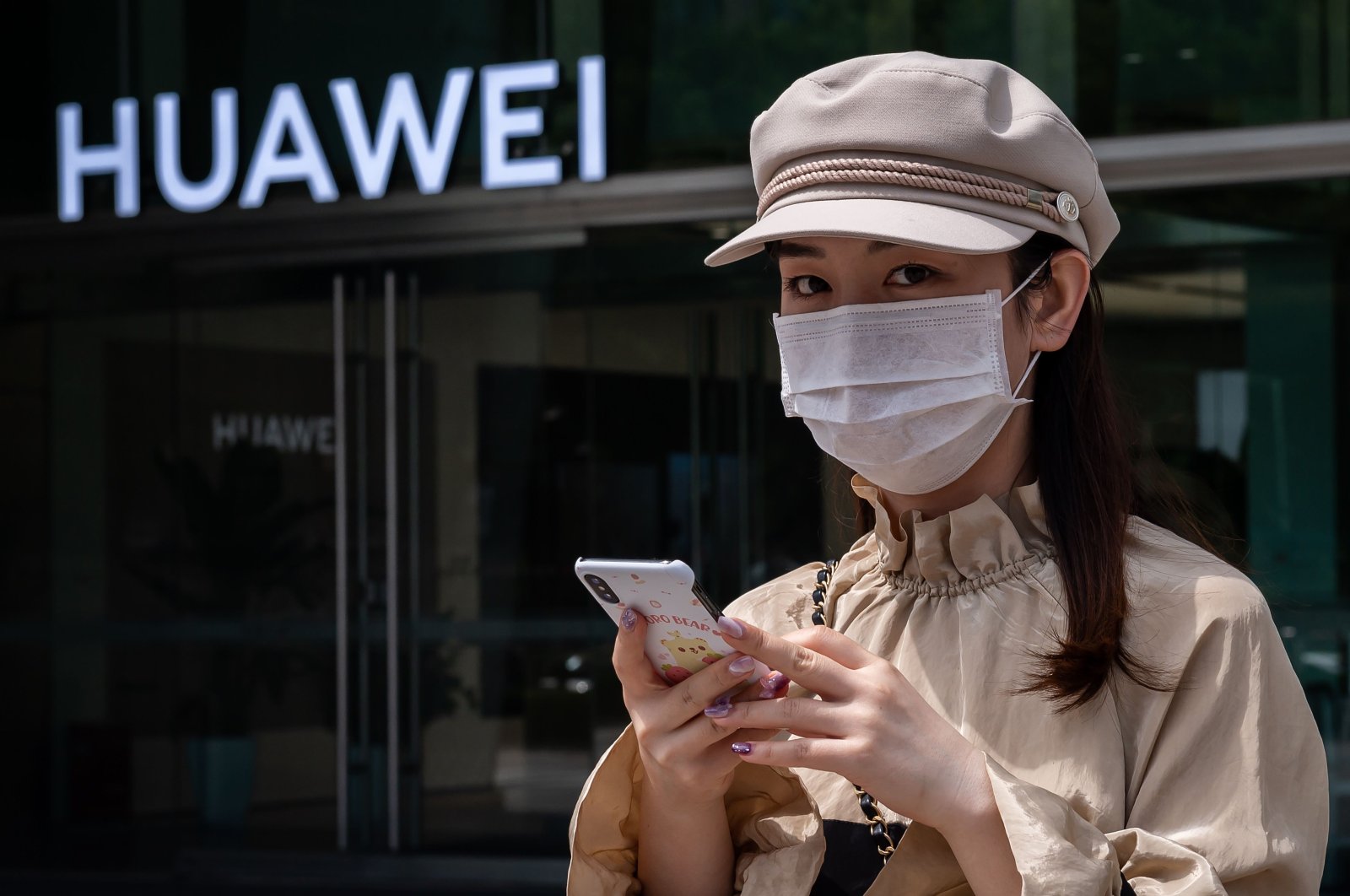 Chinese telecom giant Huawei on Monday reported a first-half revenue rise of 13.1% year-on-year as it appeared to emerge from a sales slump seen at the start of the year.

Also reporting a net profit margin of 9.2%, Huawei said communications technologies were both a tool for combatting the coronavirus and an engine for economic recovery.

Huawei is the world's top supplier of telecom networking equipment and No. 2 smartphone maker behind Samsung.

The 454 billion yuan ($64.9 billion) first-half revenue figure points to a sharp uptick in sales for the second quarter, after first-quarter revenue came in at just 182.2 billion yuan, a mere 1.4% increase year-on-year.

Analysts blamed the downturn in the three months to end-March on the coronavirus and international efforts to contain the company's involvement in foreign telecom networks.

The pandemic emerged in China in December before spreading globally.

The second-quarter net profit margin also marked an improvement over the first, when it had been 7.3%.

Washington has lobbied allies to shun Huawei over suspicions that its telecoms gear could contain security loopholes that allow China to spy on global communications traffic.