Huawei says to build French factory regardless of 5G decision 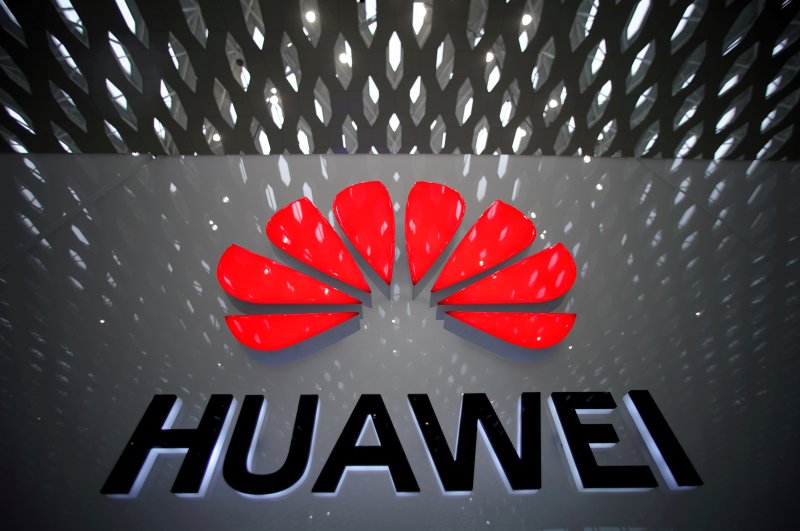 Huawei will build a factory in France regardless of the government's decision on whether to use its equipment in a new 5G network, an executive at the Chinese telecoms giant said.

The world's biggest telecom equipment maker said last week that it planned to build a manufacturing plant in France to ease worldwide concerns stoked by U.S. charges that Beijing could use Huawei's equipment for spying.

The Shenzhen-based group, which denies its equipment poses a security risk, is at the center of a storm pitting the U.S. against China over 5G next-generation mobile technology.

Europe has become a major battleground in this and France's cybersecurity agency is screening 5G equipment, including from Huawei, for deployment in its new network.

"The plant will be built in France, whatever the French government's decision, as it is part of our strategy," Huawei France's Deputy Chief Executive Minggang Zhang told Reuters.

Huawei said last week it would spend 200 million euros ($223 million) in the first phase of setting up the mobile base station plant, whose exact location has not yet been announced.

French Finance Minister Bruno Le Maire said Wednesday that the building of a Huawei factory will not influence the government's stance on the three main 5G equipment makers.

On paper, Huawei and its two European rivals, Nokia and Ericsson, are allowed to do business in France. But sources close to the French telecoms industry say they fear Huawei will be barred even if there is no formal ban.

Asked whether Huawei's project to build the plant and create 500 jobs could amount to blackmail to buy goodwill from the French government on the upcoming 5G tender, Le Maire said: "No one, and certainly not me, would give in to any blackmail whatsoever."

"The position that has been taken on 5G is very clear. We won't discriminate against any company, neither Chinese nor American. We are simply looking after our security and strategic interests," he added.