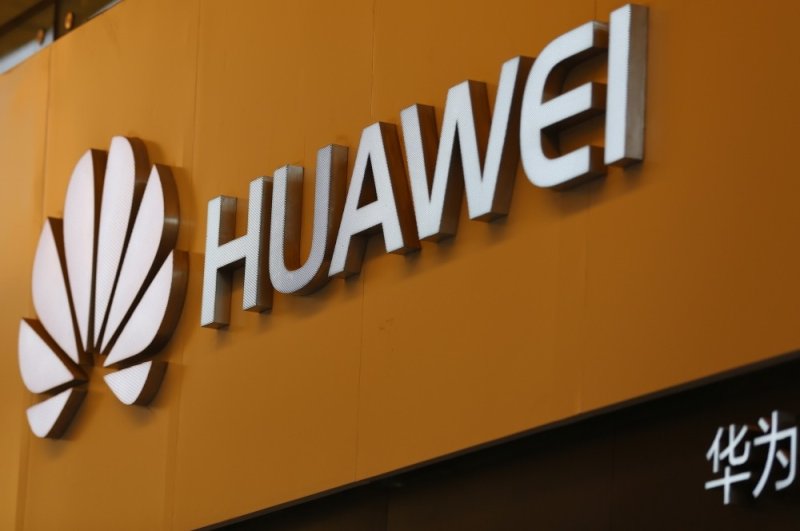 Huawei Turkey announced at the first Huawei Developer Day event in Turkey that it will invest TL 50 million to support the development of its mobile service.

The company claims it aims to support the development of local applications. Seth Wang, country manager at Huawei Turkey Consumer Electronics Group, said that the company had created a platform for the productive use of Huawei Mobile Services (HMS) on Huawei mobile phones.

According to Wang, the company is using various networks to help develop the Huawei AppGallery, an app distribution platform designed to search, download, manage and share mobile apps.

Huawei Mobile Service states that it would present better quality and offer a smoother application experience.

“As Huawei Turkey, we are proud this project is unfolding at Huawei’s second-largest R&D center. Turkish engineers, not just in this country but all over the world, work day and night on coding and technical support of HMS distribution,” Wang said.

“Turkey is one of the core countries working in HMS development. It will be an R&D center for overseas countries. We would like to say that we already support a premium reserve of TL 50 million for Turkey,“ he added.

The company intends to expand the benefits of digital technology to everyone, everywhere.

Having been active in the country for 17 years, Huawei sees Turkey as a critical hub for developing the HMS ecosystem, Liang Dongbo, the deputy corporate affairs manager of Huawei Turkey said last month.

Dongbo said Huawei has raised its investments to $1 billion to encourage developers to publish their apps through the HMS platform. During the Huawei Developer Day, several grants and awards were presented to developers.

Huawei Turkey employs 1,300 staff members in Turkey, 90% of whom are Turkish citizens. Over 450 engineers are working in Turkey focusing on 5G and artificial intelligence and other areas, according to Dongbo.