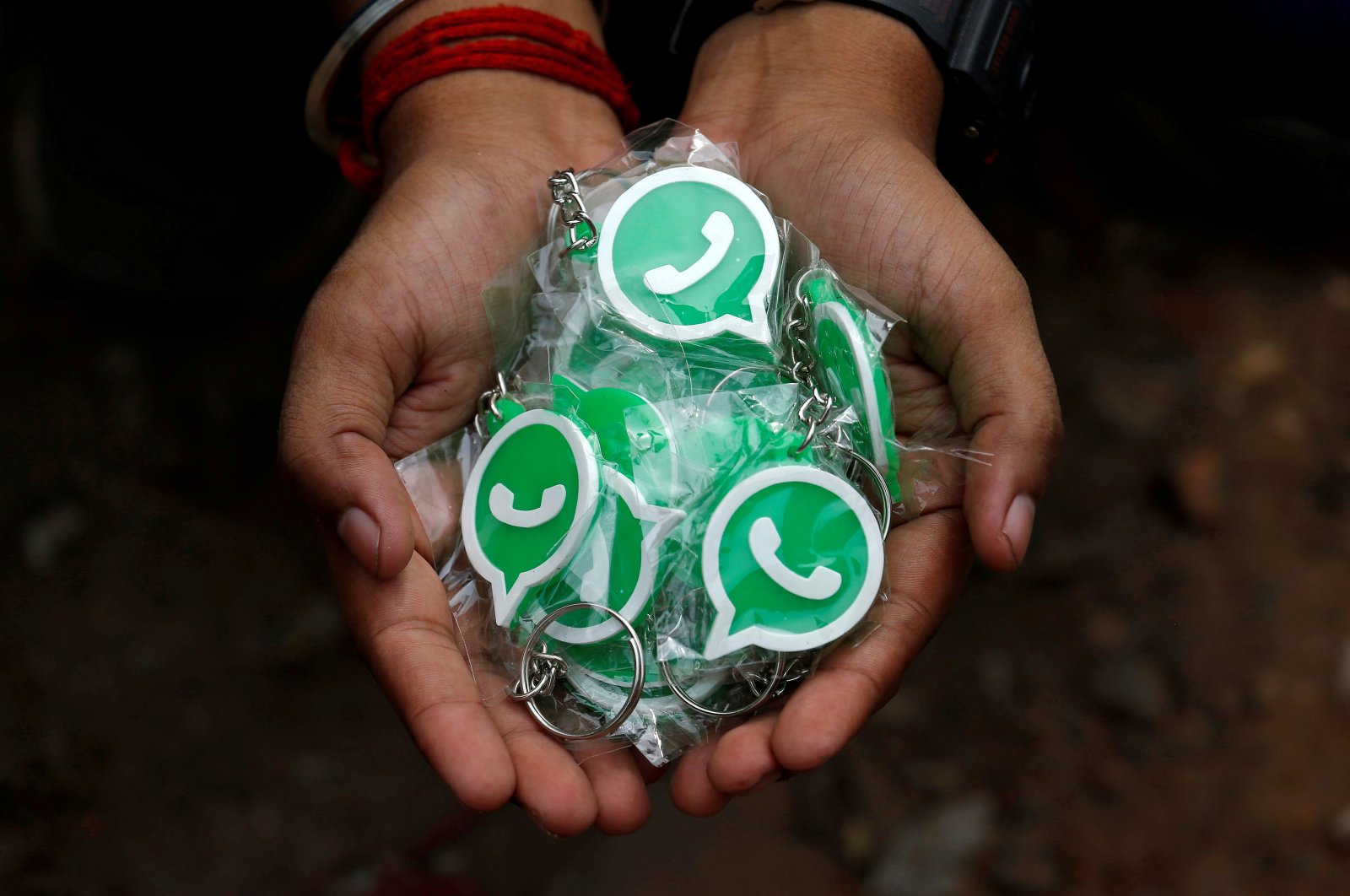 WhatsApp said in January it was updating its privacy policy to allow it to share some user data with parent Facebook and other companies in the group, prompting a global backlash against the messaging app, including in India, its biggest market, with more than 500 million users.

The antitrust order also comes as WhatsApp sets out to expand its digital payment services to millions of Indians.

The Competition Commission of India (CCI) said WhatsApp had violated competition laws "through its exploitative and exclusionary conduct ... in the garb of policy update."

The 21-page order also asked its investigation unit to conduct the probe and submit a report within 60 days. Such probes typically take several months.

WhatsApp's conduct in sharing users' data with other Facebook firms, in a way that is "neither fully transparent nor based on voluntary and specific user consent," appears unfair to users, the watchdog added.

The CCI said WhatsApp had told the antitrust body that the policy update, which becomes effective in May, raised no competition law concerns.

WhatsApp did not immediately respond to a request for comment on Wednesday.

In India, users concerned about privacy have downloaded rival apps such as Signal and Telegram, according to data from research firms.

It sparked a global outcry and sent users to rival apps Telegram and Signal, among others, prompting WhatsApp to delay the new policy launch to May and to clarify the update was focused on allowing users to message with businesses and would not affect personal conversations.

Turkey’s Personal Data Protection Board (KVKK) also launched a probe in January into WhatsApp and its owner Facebook over new usage terms that sparked privacy concerns.