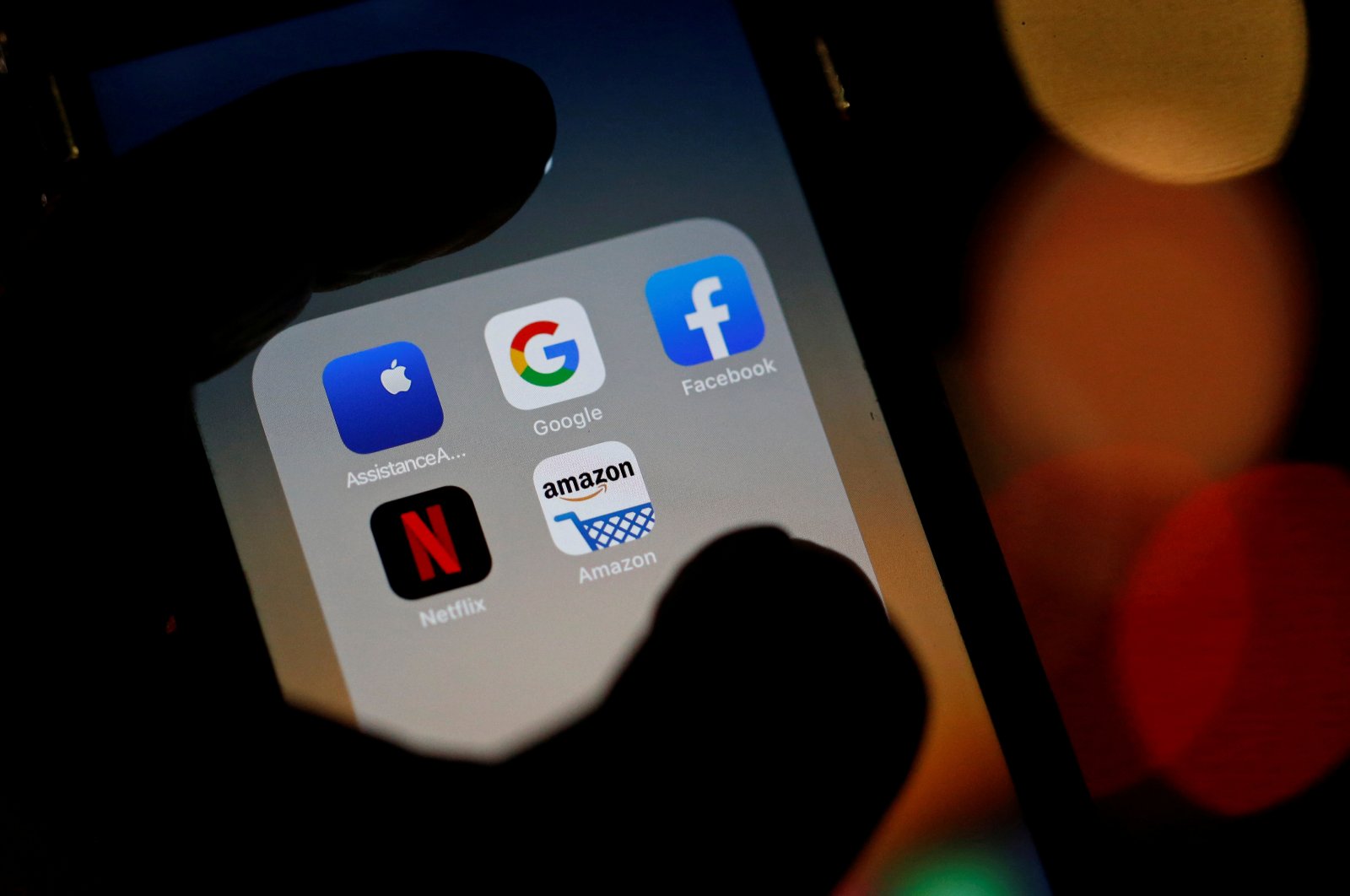 Indonesia imposed a 10% value-added tax on sales by technology firms including Amazon, Netflix, Spotify and Google on Tuesday, as spending patterns shift with increased remote working as a result of the coronavirus crisis, which has hit state finances.

Indonesia, the world's fourth most populous country with a population of nearly 270 million, is experiencing a boom in its digital economy which is expected to reach $130 billion by 2025, a study by Google, Temasek Holdings and Bain & Company predicts.

It expects a 13% yearly drop in state revenue this year as the pandemic hits business activity, which combined with nearly $50 billion for the fight against the coronavirus is forecast to more than triple its 2020 budget deficit.

Under the new rules, non-resident foreign firms that sell digital products and services in Indonesia worth at least 600 million rupiah ($41,667) a year or which generate yearly traffic from at least 12,000 users will be required to pay the 10% VAT.

A Netflix spokesman told Reuters that it would comply. "It is for governments to decide the rules on VAT and in every country we operate, Netflix respects those rules."

Amazon Web Services, Google, and Spotify did not immediately respond to requests for comment.

The United States Trade Representative (USTR) office earlier last month said it launched an investigation into Indonesia and other countries, including Turkey, Britain, Spain, Brazil and Italy, for adopting or considering digital services taxes, a move that could lead to new punitive tariffs and heighten trade tensions.

Indonesian Finance Minister Sri Muyani Indrawati said the VAT move was not part of this.

The step followed a similar trade investigation by the U.S. against France last year.

The U.S. and France have agreed to negotiate till the end of the year over a digital services tax Paris approved in 2019 after the USTR found them to be discriminating and threatened retaliatory duties of up to 100% on French imports such as champagne and camembert cheese. France agreed in January to delay the implementation of the tax until December, saying they would try to reach a deal through the Organisation for Economic Cooperation and Development (OECD).

Turkey’s parliament in November 2019 passed new laws on tax regulations including new taxes on digital services. The regulation saw a 7.5% tax on digital advertising and content. The tax includes all manners of online advertisements and services that allow any digital content to be listened to, watched, or downloaded.

Spain said its plans to tax tech companies’ revenues do not discriminate against any country.