Investments in Turkey's electronic communication sector up 37%, hits TL 13B in 2019 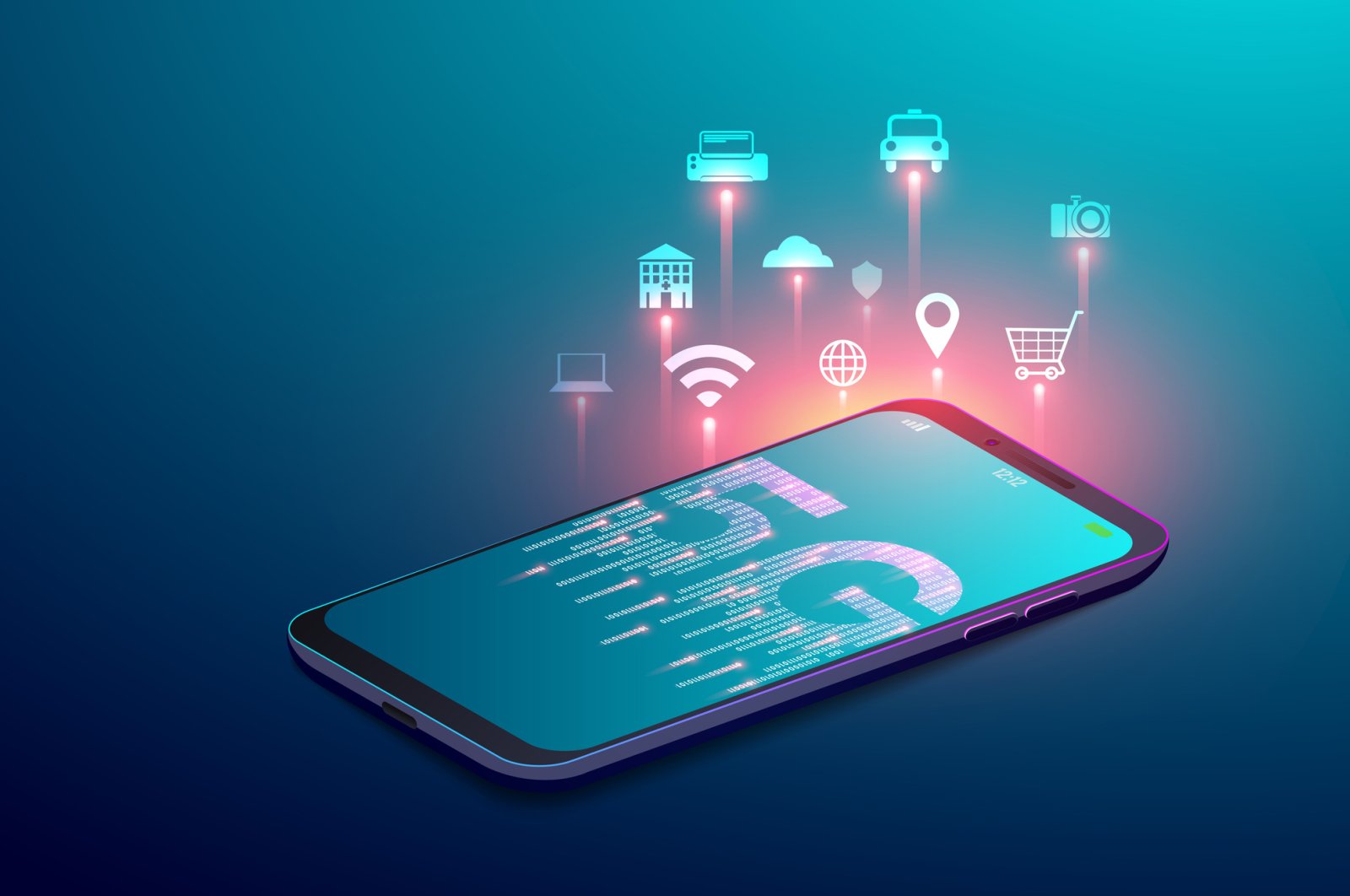 "This investment momentum is necessary for our country's move to achieve digital transformation, take fiber infrastructures to every point of the country much faster, and switch to 5G and beyond technologies," Adil Karaismailoğlu told Anadolu Agency (AA).

The operator revenues in the electronic communications sector, which reached TL 17.6 billion in the last quarter of 2019, increased by 13% year-on-year last year and exceeded TL 66.7 billion, the data showed.

“What matters for the development of the sector and for subscribers to receive higher quality service is the reflection of the increase in revenues of the operators in the investments made,” the minister continued.

“The fact that 4.5G service has become widespread throughout the country in such a short time and has been preferred by 92% of subscribers gives an idea that 5G and beyond technologies will create an important potential in our country. Operators invest heavily in every point of our country and every citizen to benefit from 4.5G service,” he further stressed.

Expressing that they are pleased to see that 5G and beyond and M2M technologies are being used more frequently in daily life in many fields, Karaismailoğlu said that the steady growth in Turkey's internet infrastructure, which has become an indispensable service, continues and that these services are becoming accessible to more people.

Pointing to the critical importance of fiber infrastructure for the development of both broadband internet and existing 4.5G, as well as 5G and beyond mobile technologies, Karaismailoğlu said the satisfactory increase in the investments of operators in 2019 was also reflected in fiber investments.