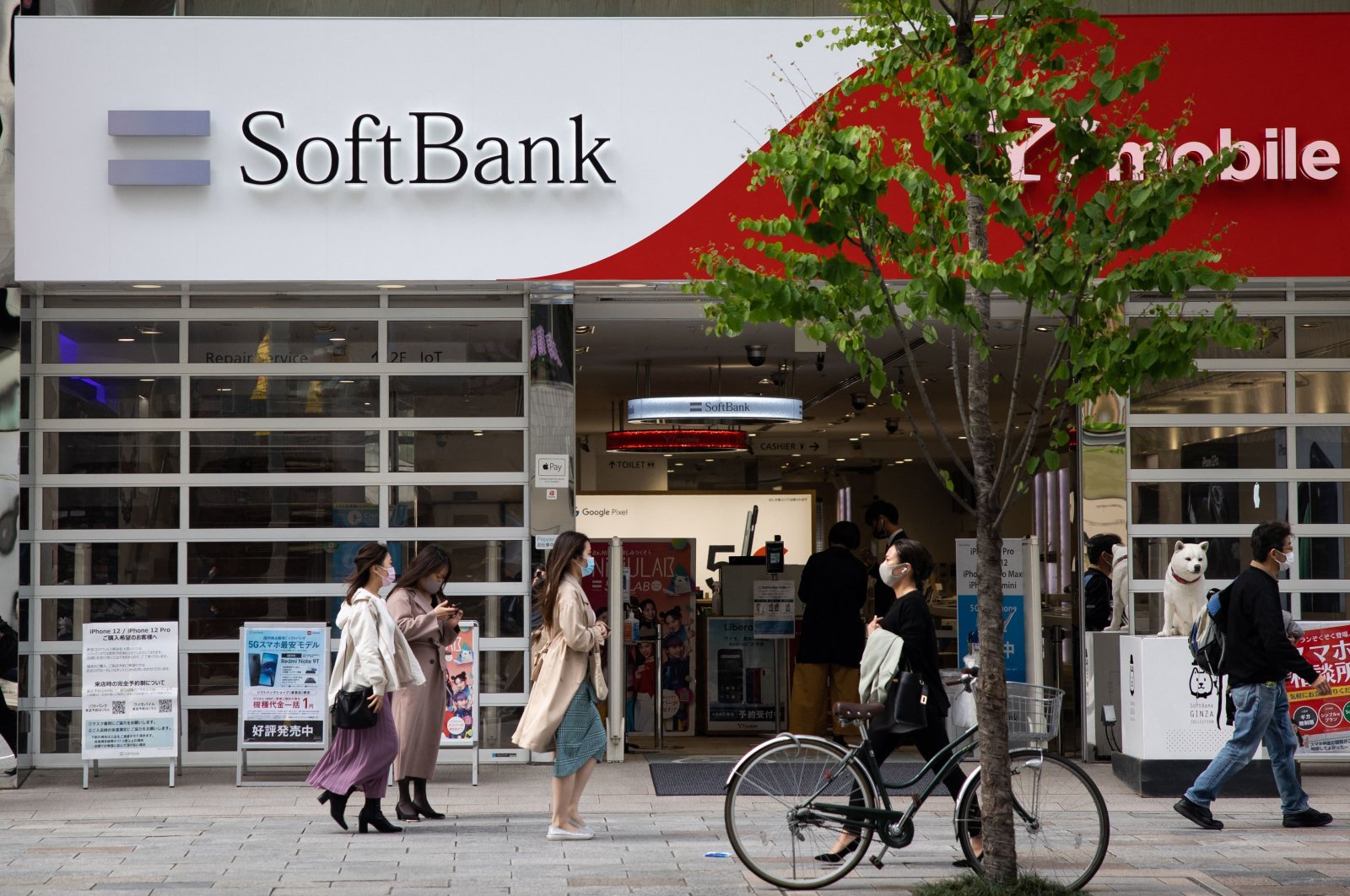 The deal is the latest bet by SoftBank, which has spent heavily on some of the tech world's hottest startups and biggest names, ranging from artificial intelligence to biotech companies.

The deal values AutoStore, which develops warehouse automation technology, at $7.7 billion, according to a statement released by the pair Monday.

Known for its cuboid systems that reduce the space needed to store goods, AutoStore says it has deployed 20,000 robots across 35 countries and that its clients include Puma and Siemens.

"We view AutoStore as a foundational technology that enables rapid and cost-effective logistics for companies around the globe," said SoftBank founder Masayoshi Son.

The companies will work together to "aggressively expand across end markets and geographies," he added.

Son has in the past battled critics of his commitment to sometimes troubled startups and brushed aside doubts over a massive asset-sale program.

The telecoms-firm-turned-investment behemoth has stakes in some of Silicon Valley's hottest startups through its $100 billion Vision Fund. The firm said in February that net profit rocketed to $11.1 billion in its fiscal third quarter, with Son dubbing the fund a "goose that produces golden eggs."

Karl Johan Lier, AutoStore's president and CEO, said his company hoped to grow in the Asia-Pacific market with Softbank's support.

U.S. investment firm Thomas H. Lee Partners will remain the majority shareholder in AutoStore even after the Softbank deal, which is expected to be finalized in April.