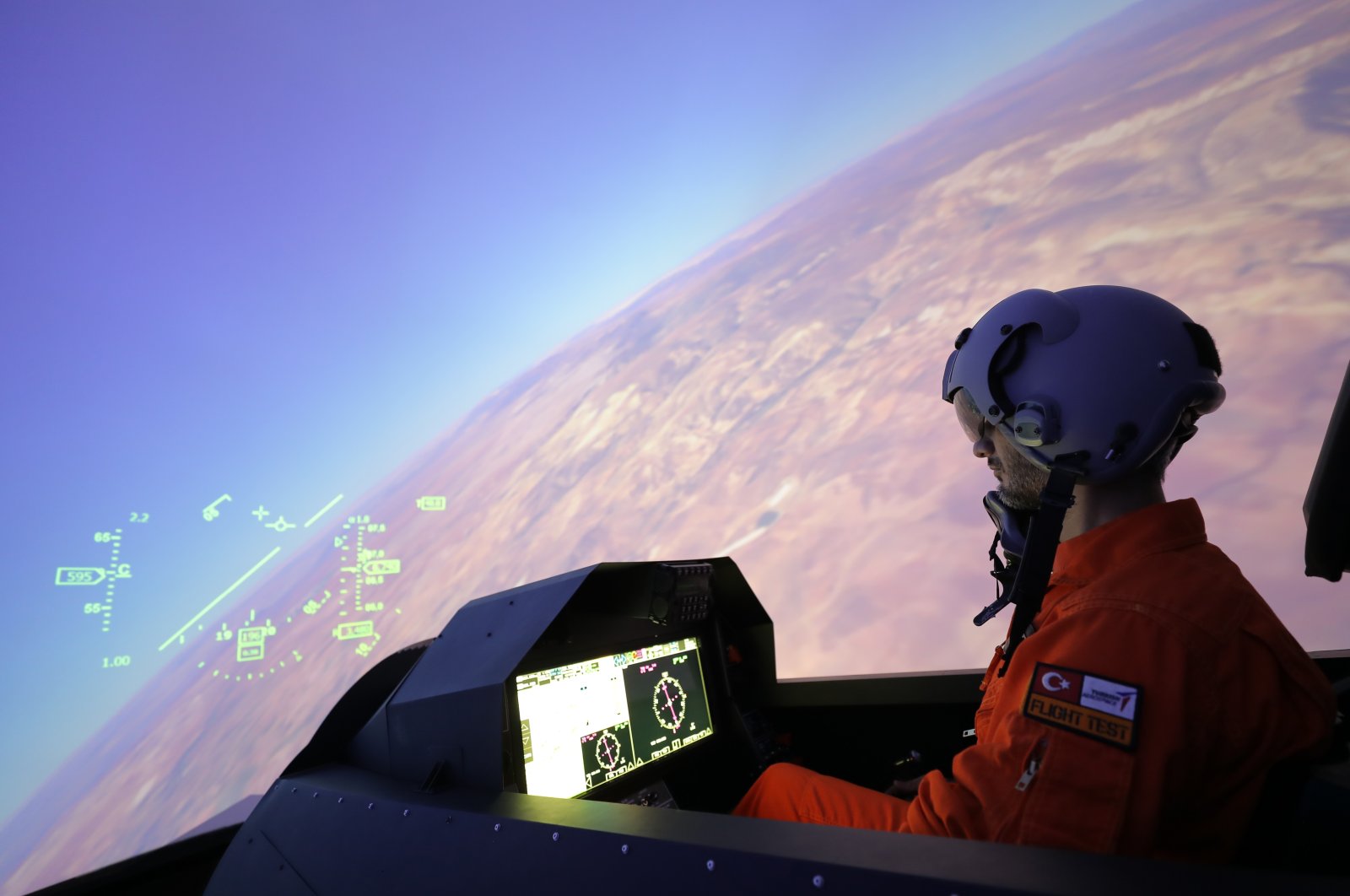 Turkey's leading aerial platform developer, Turkish Aerospace Industries (TAI), is focusing on using artificial intelligence (AI) in all its platforms and equipping its wide range of products with the latest technologies.

The TAI is currently working on autonomous systems, image processing systems, decision support systems and big data analytics infrastructure. It is planning to use AI in all of its platforms and manufacturing stages in the coming period.

It is the first large-scale defense industry company in Turkey to establish a separate managing unit for AI studies. The company has also been expanding its human resources in the field and organizing training programs. It has been in cooperation with several academic institutions, including Hacettepe University in the capital Ankara.

It currently runs four AI projects, while several more are set to come in the near future.

"The examples of the AI systems will be more common in the near future. This technology, which contributes to human abilities, provides opportunities in every field of aviation and the defense industry, from the production process to platforms," he said.

He noted that, for instance, technologies and projects that will lighten the pilot's cognitive burden and automate missions will soon be used.

Tanık said they are working on similar systems.

"These systems include technologies that have various usage areas, from task planning and pilot training in flight simulations to automation of some platforms for engagements and tasks," he said. "These will pave the way for autonomous fighter jets."