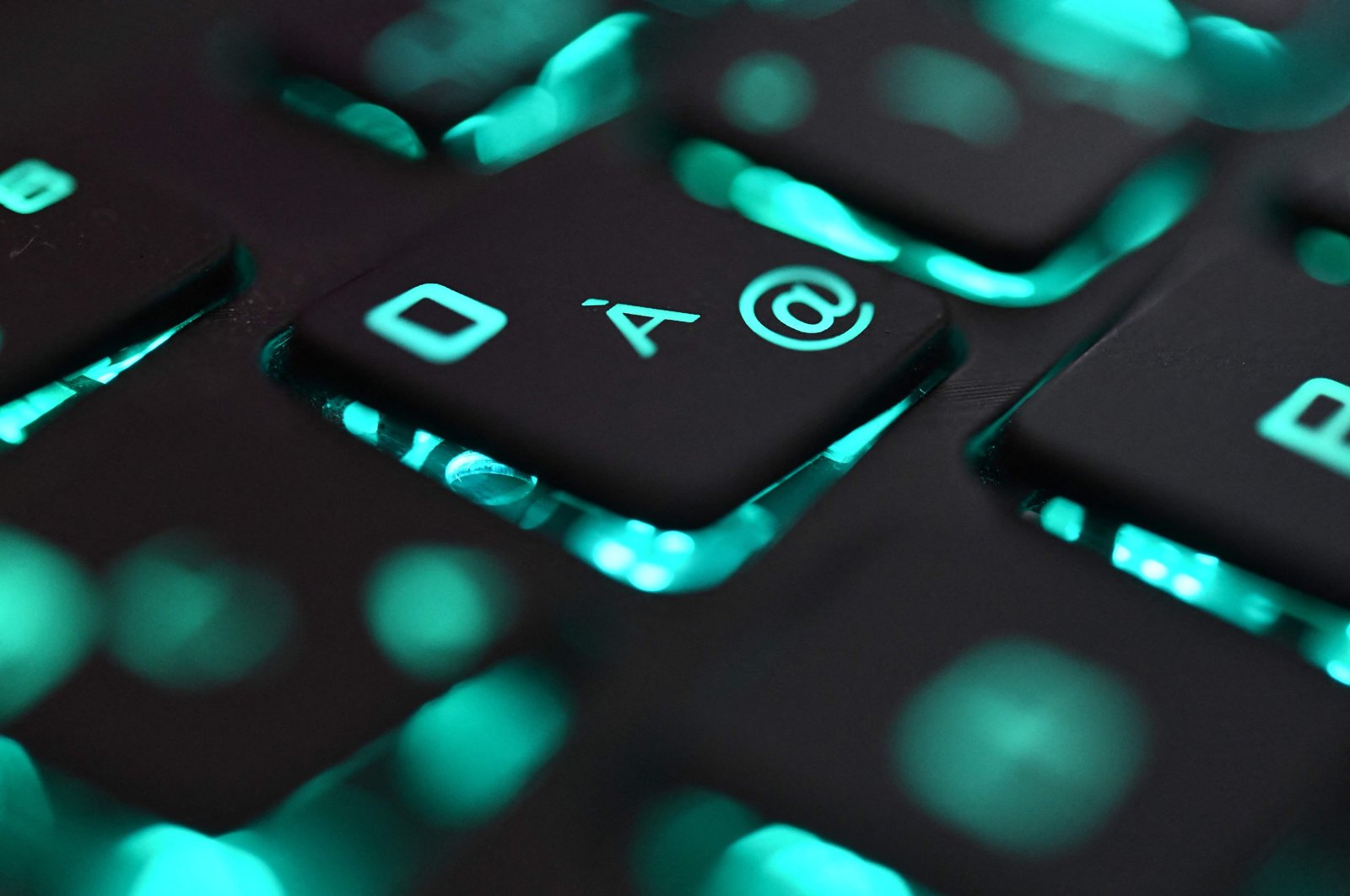 Leading technology companies said Tuesday that a monthslong breach of corporate and government networks in the United States was so sophisticated, focused and labor-intensive that a nation had to be behind it, with all the evidence pointing to Russia.

In the first congressional hearing on the breach, representatives of technology companies involved in the response described a hack of almost breathtaking precision, ambition and scope. The perpetrators stealthily scooped up specific emails and documents on a target list from the U.S. and other countries.

"We haven’t seen this kind of sophistication matched with this kind of scale,” Microsoft President Brad Smith told the Senate Intelligence Committee.

Smith said investigators estimate at least 1,000 highly skilled engineers would have been required to develop the code that hijacked widely used network software from Texas-based SolarWinds to deploy malware around the world through a security update.

"We’ve seen substantial evidence that points to the Russian foreign intelligence agency, and we have found no evidence that leads us anywhere else," Smith said.

U.S. national security officials have also said Russia was likely responsible for the breach, and President Joe Biden's administration is weighing punitive measures against Russia for the hack as well as other activities. Moscow has denied responsibility for the breach.

Officials have said the motive for the hack, which was discovered by private security company FireEye in December, appeared to be to gather intelligence. On what, they haven't said.

At least nine government agencies and 100 private companies were breached, but what was taken has not been revealed.

White House press secretary Jen Psaki said Tuesday that it would be "weeks, not months,” before the U.S. responds to Russia.

"We have asked the intelligence community to do further work to sharpen the attribution that the previous administration made about precisely how the hack occurred, what the extent of the damage is and what the scope and scale of the intrusion is,” Psaki said. "And we’re still in the process of working that through now.”

FireEye CEO Kevin Mandia told the Senate that his company has had nearly 100 people working to study and contain the breach since they detected it, almost by accident, in December and alerted the U.S. government.

The hackers first quietly installed malicious code in October 2019 on targeted networks but didn't activate it to see if they could remain undetected. They returned in March and immediately began to steal the login credentials of people who were authorized to be on the network so they could have a "secret key” to move around at will, Mandia said.

"There’s no doubt in my mind that this was planned," the security executive said. "The question really is where’s the next one, and when are we going to find it?”

Government agencies breached include the Treasury, Justice and Commerce departments, but the full list has not been publicly released. The president of Microsoft, which is working with FireEye on the response, said there are victims around the world, including in Canada, Mexico, Spain and the United Arab Emirates (UAE).

The panel, which also included Sudhakar Ramakrishna, the CEO of SolarWinds who took over the company after the hack occurred, and George Kurtz, the president and CEO of CrowdStrike, another leading security company, faced questions not just about how the breach occurred but also about whether hacking victims need to be legally compelled to be forthcoming when they have been breached. Even now, three months after the breach was disclosed, the identity of most victims remains unknown.

Congress has considered in the past whether to require companies to report that they have been the victim of a hack, but it has triggered legal concerns, including whether they could be held liable by clients for the loss of data.

U.S. authorities are also considering whether to give additional resources and authority to the Cybersecurity and Infrastructure Agency or other agencies to be able to take a more forceful role in working to prevent future breaches.

Another measure that has been considered is to create a new agency, like the National Transportation Safety Board, that could quickly come in and evaluate a breach and determine whether there are problems that need to be fixed.

Sen. Ron Wyden, one of the most prominent voices on cyber issues in the Senate, warned that the U.S. must first make sure that government agencies breached in this incident have taken the required security measures.

"The impression that the American people might get from this hearing is that the hackers are such formidable adversaries that there was nothing that the American government or our biggest tech companies could have done to protect themselves,” said Wyden, an Oregon Democrat. "My view is that message leads to privacy-violating laws and billions of more taxpayer funds for cybersecurity."