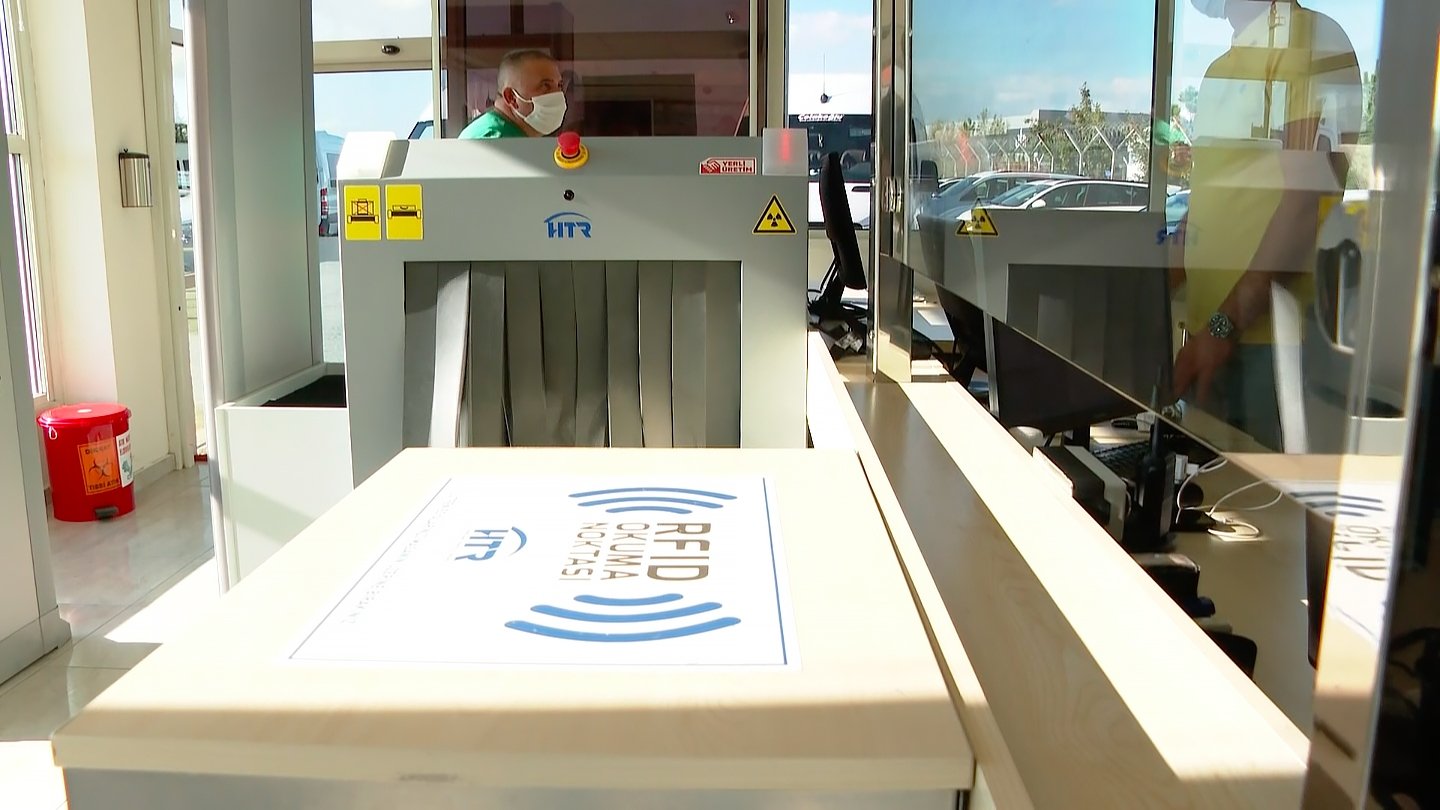 A Turkish defense industry company has created a line of locally developed X-ray baggage scanning devices to be used as security measures at the entrances of civil institutions and other organizations, saving millions of dollars.

The line was created to meet the need for the security device widely used in places like shopping malls, public institutions, organizations and airports, which were previously supplied to Turkey from abroad.

HTR General Manager Izzet Şirin told Anadolu Agency (AA) that X-ray scanning system production has been on their agenda for about four years.

Drawing attention to the fact that these products were procured from abroad before as there was no domestic production, thus causing a large amount of resources to go abroad, Şirin said, “As part of a project, we developed a strategy to produce this product in the country without going abroad and then turned it into a product line.”

“Accordingly, over 200 devices were produced, delivered and successfully used in the field. In addition, since we want to turn this product into a product group, we continue to develop solutions, including additional capabilities and different scanning systems, in cooperation with an important company in our defense industry. These will be available soon,” he said.

Şirin explained that with this production, “resources of more than $5 million (TL 44.80 million) remained in the country,” also contributing to employment.

The company official added that local production is also cost-effective when compared to the maintenance of the products procured abroad as both their procurement and the maintenance services are very costly.

“In addition,” he went on to say: “thanks to its know-how, it has become possible to issue derivative products. As HavelsanTechnology Radar, it is an important project we have done within the scope of localization.”

Stating that the products fall into the single-generator group used most extensively, Şirin said they also have versions for different machine sizes according to the demand.

The device they developed in cooperation with another company will also have a double generator, Şirin said.

“They will be used in the campuses of important public institutions.”

Şirin said the products the company has so far delivered became an important element in access control, and they provide added value in both military and civilian facilities.

The HTR was established in 1990 as a Turkish-French joint venture to manufacture the "TRS 22XX Long Range Mobile Air Search Radars" in Turkey. With the transfer of Thales shares to Havelsan in February 2001, it became a national institution.