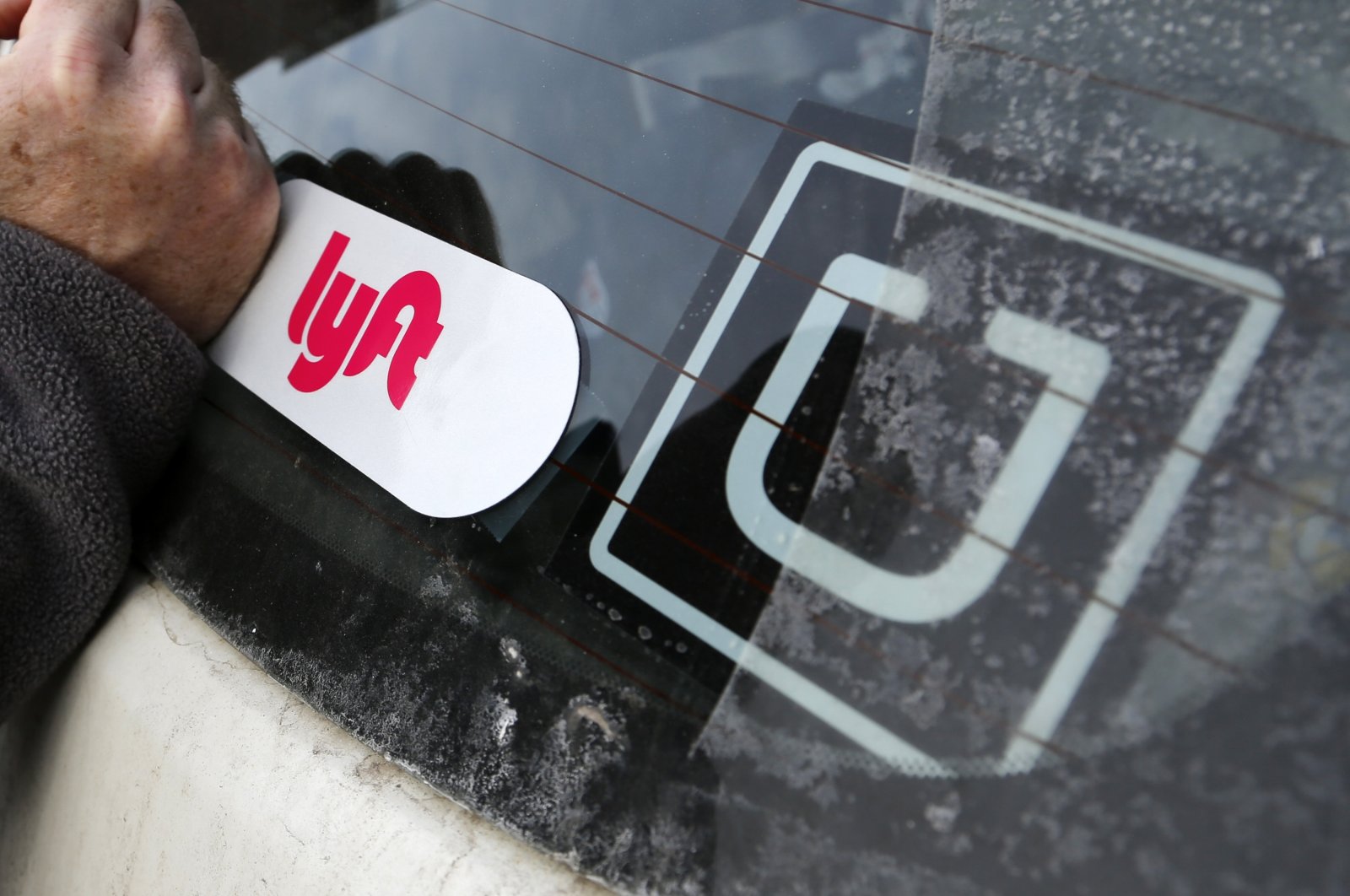 Lyft posted a loss of $437.1 million during the second quarter when the coronavirus outbreak led many people to stay home and few were eager to use its ride-hailing service.

The San Francisco-based company's revenue slumped to $339.3 million in the April-June quarter, down 61% from the same period last year, the company said Wednesday.

Its number of active riders declined 60% during the quarter as people shied away from traveling in shared vehicles.

“The facts of COVID-19 have been severe for our society and economy, as well as our own business,” said Logan Green, co-founder and CEO, in a conference call with investors. “While the recovery in our ridesharing business has not been a straight line, we’re seeing encouraging progress.”

Riders are increasingly using Lyft for essential trips such as doctor appointments and grocery runs, and as cities are forced to cut budgets and public transit use declines, Green said. He noted that rides were up 78% in July compared to April.

While business gradually improved, rides were down 70% in May, 61% in June and 54% in July compared to last year.

Lyft took steps to stem the bleeding, and in April announced it would lay off 982 people, or 17% of its workforce. That month, rides were down 75% compared to the same time last year. Lyft also furloughed 300 employees and reduced salaries and board member compensation.

Lyft and rival Uber are also confronting a recent judicial order that they classify their drivers as employees in California, which would leave the companies on the hook to provide benefits, overtime pay and sick leave for drivers. Both companies vowed to appeal the decision.

“If our efforts here are not successful, it would force us to suspend our operations in California," said John Zimmer, president and co-founder of Lyft. California makes up 16% of Lyft's total rides, he said.

Lyft still expects to achieve profitability at the end of next year, but the company's projections assume it will prevail against the order to classify its drivers as employees.

Uber CEO Dara Khosrowshahi on Wednesday told MSNBC that Uber also would have to shut down in California if the ruling holds and the companies aren't given a stay until November when voters will decide on a related ballot measure.

On the bright side, Lyft's shared bike rides doubled from the start of April to the end of June.

“We are extremely well-positioned, given our leadership in the bike share market, including our exclusive right to operate bike share in some of the largest cities in the U.S.," Zimmer said.

Lyft also launched a delivery service for government agencies, businesses and nonprofit organizations to get essentials such as meals, groceries, hygiene products and medical supplies delivered by its drivers. More than 120,000 drivers had signed up by mid-April, but it’s unclear how much they were able to boost their earnings through deliveries after the demand for rides shriveled up.