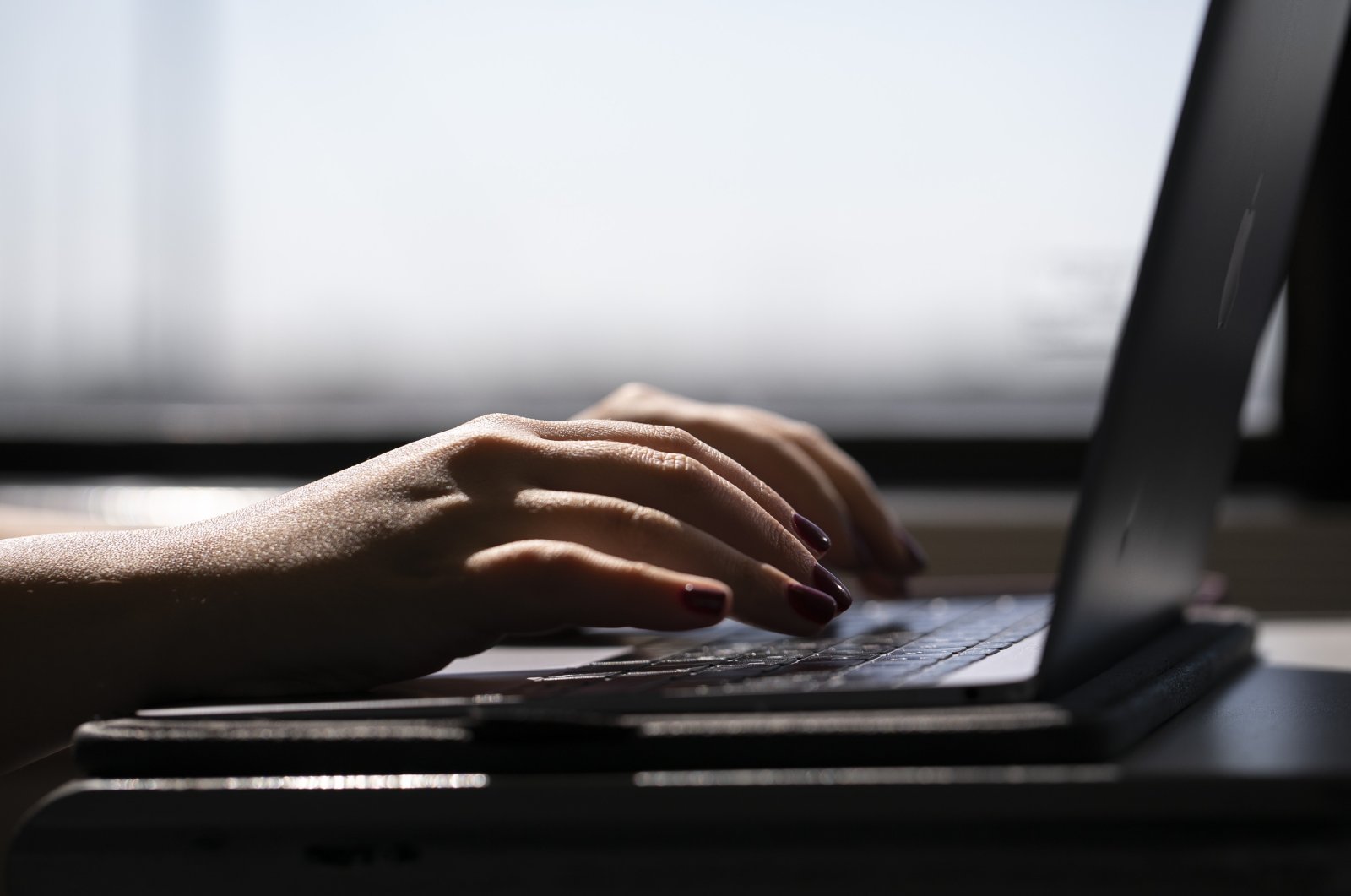 Websites of several major United States companies were temporarily down for many users Thursday in a widespread internet outage.

The list of companies affected by the outage included Airbnb, Delta Airlines, Groupon and Salesforce. Delta acknowledged having "a technology issue" that was "impacting many global websites.

"Users also reported issues with more than 30 other major sites, according to Downdetector, which tracks internet outages.

Massachusetts-based Akamai, which offers content distribution and cloud services, appeared to be the source for some or most of those outages. The company said in a tweet around 12:30 p.m. that it was experiencing a "service disruption" and was investigating the issue.

"We have implemented a fix for this issue, and based on current observations, the service is resuming normal operations," Akamai tweeted minutes later. "We will continue to monitor to ensure that the impact has been fully mitigated."

Amazon Web Services, another major cloud computing platform, told users on Twitter that the issues were not on their end.

The web disruptions came shortly after several towns across the country experienced an issue with their 911 emergency system.

In the eastern state of Virginia, the Rockbridge County Sheriff’s office said the outage that began around 10 a.m. has already been resolved. In Greyson County, also in Virginia, officials said utility workers were in the process of repairing a cut fiber line to restore service in the area, according to local news station WSET.